Accessibility links
Wikipedia Turns 10, Eyes Developing World With an annual budget of just over $20 million, Wikipedia oversees a nonprofit online encyclopedia that gets about 400 million visitors every month. The organization has just 50 employees but plans to expand and open its first office outside the U.S. in India. 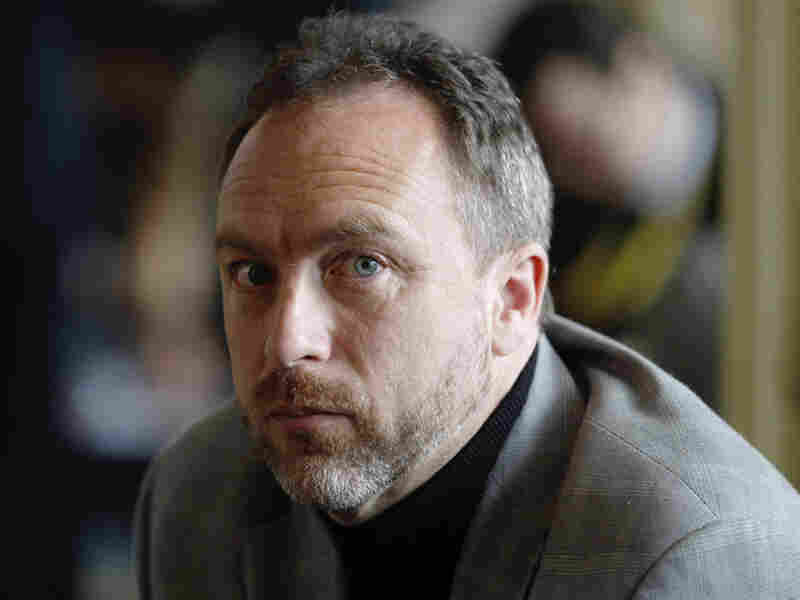 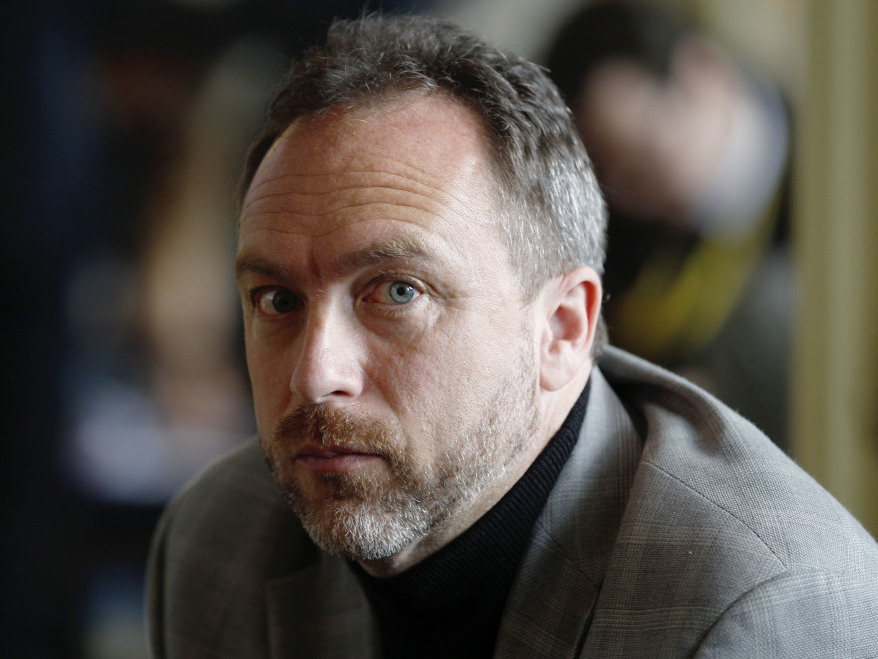 Wikipedia, the free online encyclopedia that anyone can edit, celebrates its 10th anniversary on Saturday.

Wikipedia recently reached its $16 million goal. Much of that money will go to keep the nonprofit site running. But Jimmy Wales, Wikipedia's founder, says there also are some new projects in the works.

"We're going to open our first office outside of the U.S. in India to help further the growth of Wikipedia in the Indian languages," he tells NPR host Robert Siegel.

Wikipedia has an annual budget of just $20.1 million. Some of that money comes from grants, as well as small and large donors.

Wales says the "community driven" organization has about 50 employees, and  Wikipedia plans to hire more in 2011.

Wikipedia At 10: Plenty Of Fans, Even Among Critics

"And we have about 400 million visitors to the website every month. So, each of the employees is responsible for about 8 million people," he says. "That's pretty amazing if you think about it."

Anyone is able to edit entries in Wikipedia -- even anonymously.

"From our perspective -- when we've looked at it -- it really comes from a purely empirical question, which is to say, 'Does it really make any difference?' If I look at your work and see that you're doing really good work -- knowing your actual name doesn't seem to really enhance anything or add anything to that," Wales says.

A few thousand people are "extremely active" in the community as contributors or editors, he says. Then, there are about 100,000 who contribute occasionally.

So, who is the typical contributor?

"The average age is around 26," Wales says. "We're about 85 percent male, which is something we'd like to change in the future. We think that's because of our tech-geek roots."

Wales says Wikipedia is hoping to change the software to make it easier to edit.

"The main thing that we're focused on going forward is the expansion of Wikipedia into the languages of the developing world," he says.

He says the most successful Wikipedia languages now include European languages, Japanese and Chinese.

Wales says the dream of Wikipedia is to create a "free encyclopedia for every single person on the planet, in their own language."

Wikipedia wants its service to be as usable as possible on mobile devices. That's because many people -- particularly in the developing world -- will gain online access for the first time primarily through such devices.