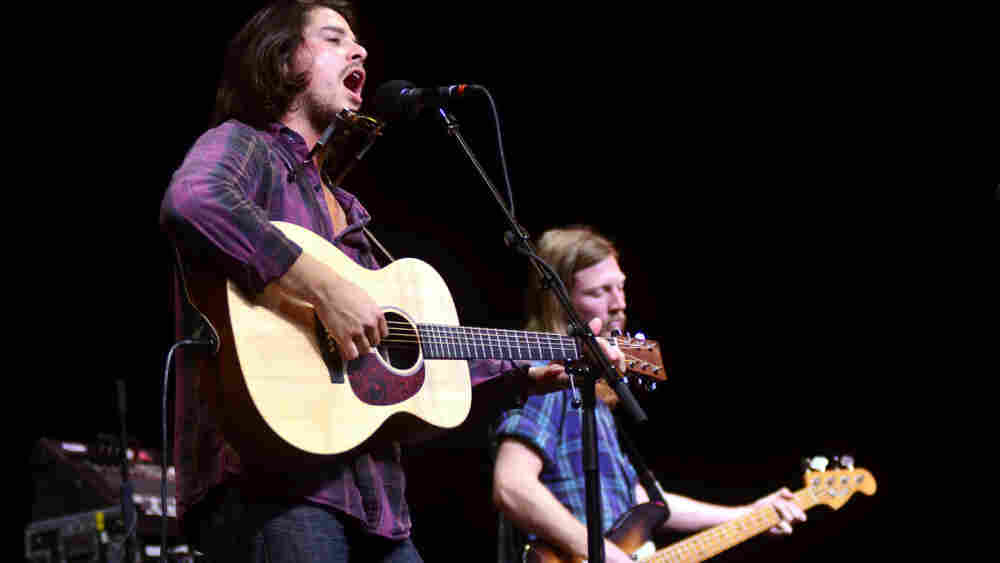 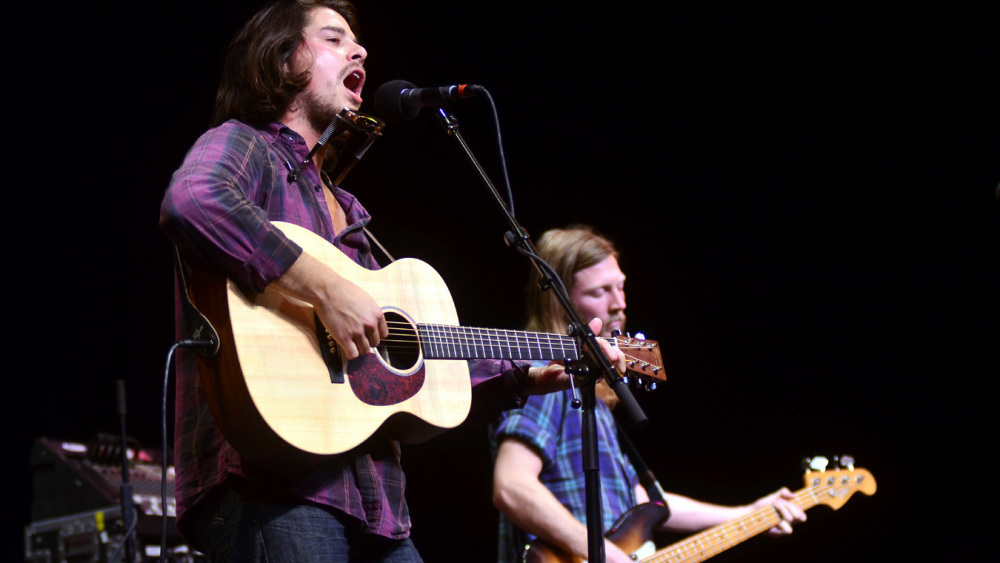 For their first appearance on Mountain Stage, California rockers Delta Spirit performs songs from its latest releases, History From Below, and the recent The Waits Room EP. The latter was recorded in the fabled converted closet at Prairie Sun Studios in Cotati, Calif., where Tom Waits crafted his sound.

The band toured heavily, playing almost 300 shows, in support of its 2008 break-out release, Ode to Sunshine. They convened almost immediately to begin recording what would become the follow-up, History From Below. Filled with ringing guitar and bright harmony, the band performs some highlights from each release, including more stripped-down songs from The Waits Room EP, which includes a re-imagined acoustic version of "Bushwick Blues."

This segment originally aired on January 11, 2011.