Accessibility links
Should Economists Reveal Who Pays Them? Code Of Ethics Debated Some economists who testified about the global financial crisis were compensated by financial firms. As economists gathered for a meeting in Denver, several urged adopting a code of ethics to help restore credibility to their profession. Others aren't so sure a code is needed. 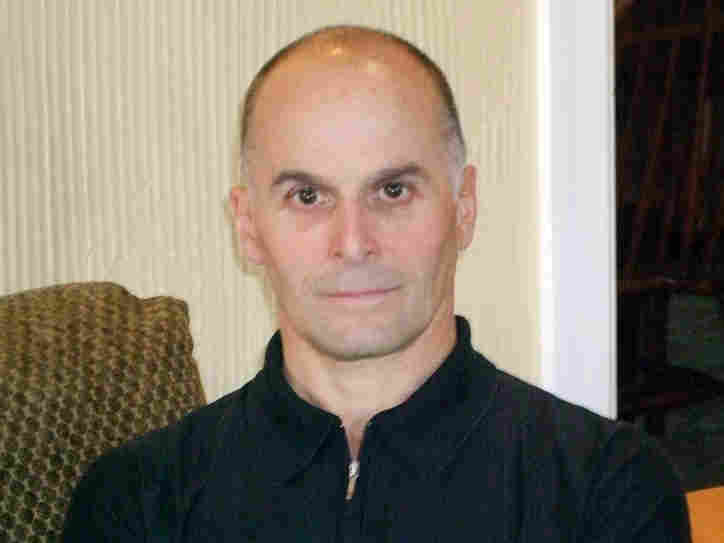 "Economists have had an allergy to ethics for much of the profession's existence...," says George DeMartino, an economics professor at the University Of Denver. University of Denver hide caption

If you were in Denver this past weekend it probably wasn't a good time to crack your favorite joke about an economist walking into a bar. That's because 10,000 of them were in the Mile-High City for the annual meeting of the American Economic Association. The buzz was about ethics, and whether economists should adopt a code for their profession.

A few years ago, one of economist George DeMartino's students asked him a question about ethics he couldn't answer. So the University of Denver professor went to the website of his professional organization, the American Economic Association, or AEA, but he found nothing at all about ethics. Puzzled, he did some research.

"In the 1920s," he says, "a businessmen's association wrote a letter to the AEA, saying, 'We're studying codes of conduct, please send us yours.' And the secretary of the AEA wrote back a letter that said, in full, 'While our middle name is ethics, we have no code, hence I cannot comply with your request.'"

DeMartino learned there has actually been resistance by many economists to a formal code of ethics.

A Proposed Code Of Ethics

According to a petition from a group of economists to the American Economic Association, a proposed code of ethics could state: "Economists should maintain the highest degree of integrity in their professional work and avoid conflicts of interest and the appearance of conflict. Moreover, economists should disclose relevant sources of financial support and relevant personal or professional relationships that may have the appearance or potential for a conflict of interest in public speeches and writing, as well as in academic publications."

A Failure To Warn

But so much has changed in the wake of the global financial crisis. There are mounting criticisms that more economists should have warned of the housing bubble. The recent film Inside Job highlighted academic economists providing testimony about the meltdown, even as they were getting paid by financial firms.

All of this sparked nearly 300 economists to send a petition to the American Economic Association ahead of its annual meeting. It urges the group to adopt a formal code of ethics, much like what doctors, lawyers and journalists follow.

"I think the public generally has a growing distrust of economists," says Christian Weller, who signed the petition. He teaches economics at the University of Massachusetts Boston and is a senior fellow at the Center for American Progress. Over coffee one morning at the Denver conference, he says a formal code would restore credibility to the profession.

"Whenever you turn on the TV, whenever you open the newspaper, there is some economist pontificating about something. And I think the public should know whether the opinion from the economists is truly a neutral credible opinion, or whether there is some financial interest at stake here," Weller says.

Some Doubts About A Code Of Ethics

But some prominent economists like David Colander of Middlebury College bristle at this notion of a formal code.

Colander says that only a small slice of the profession even takes advisory roles with think tanks or politicians.

"Economists do all kinds of different things, and to have a code that's going to capture what they do is quite hard," he says.

Colander says economists should be disclosing conflicts of interests, but universities and governments should do the policing. The University of Denver's DeMartino isn't sure a formal code is as necessary as the conversation that's taking place.

"The most important economists in the world who make decisions that bear on the life chances of millions of people have not had five minutes of training at any point in their professional careers in the ethical issues that arise in economics," he says. "I'm not aware of any other important profession about which that could be said."

The only concrete action to come out of the convention was a unanimous vote to re-examine standards of practice and the ethical challenges facing economists.