Accessibility links
Loughner's Attorney No Stranger To Tough Cases Those who know Judy Clarke say she has never shied away from defending some of the most reviled people in recent history. She represented Unabomber Ted Kaczynski, the Atlanta Olympics bomber Eric Rudolph and Sept. 11 co-conspirator Zacarias Moussaoui. 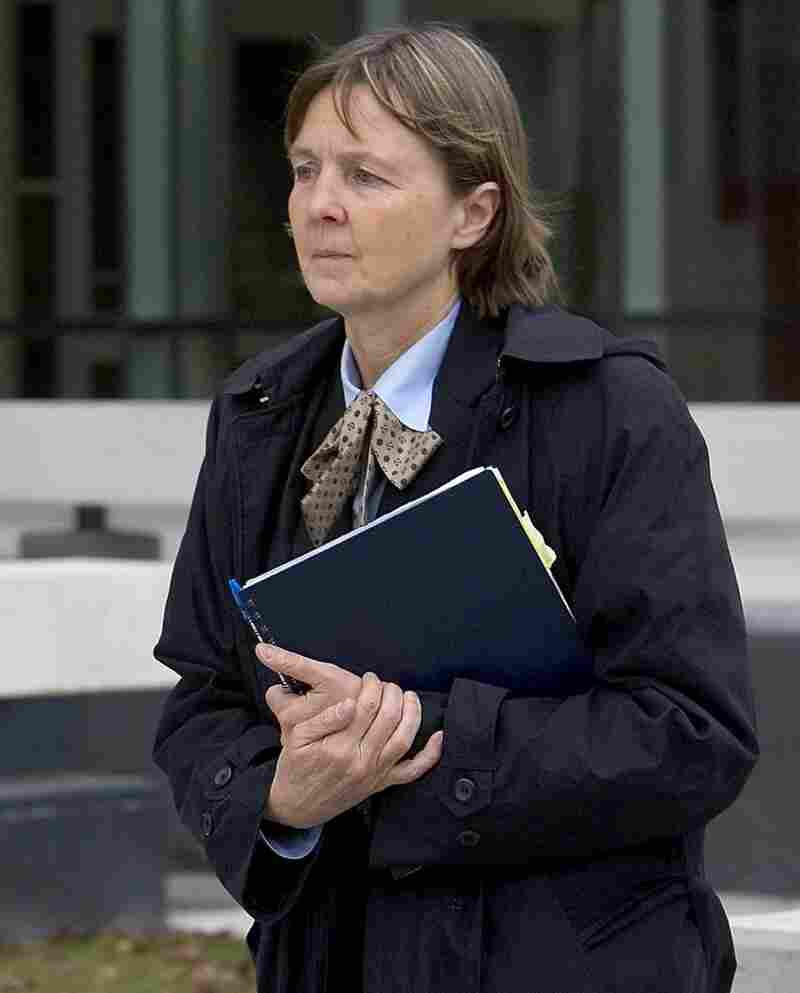 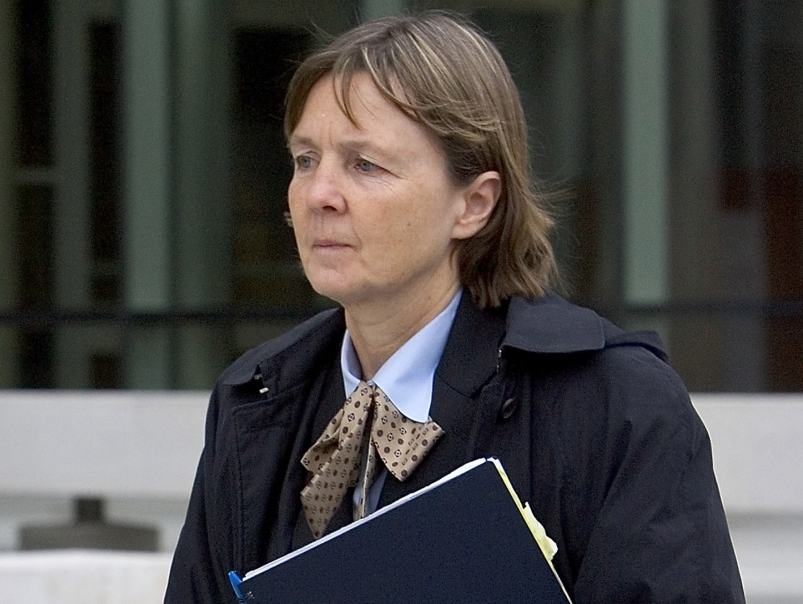 Jared Loughner is accused of committing some of the worst political crimes in recent memory — the killing of a federal judge and the attempted assassination of a member of Congress. Now he has one of the best defense lawyers in the country: Judy Clarke, a federal death penalty expert who has a reputation for taking on daunting cases.

Those who know Clarke say she has never shied away from defending some of the most reviled people in recent history. She represented Unabomber Ted Kaczynski, the Atlanta Olympics bomber, Eric Rudolph, Sept. 11 co-conspirator Zacarias Moussaoui and Susan Smith, the South Carolina mother who drowned her two sons in 1994.

Gerald Blank, a criminal defense attorney in San Diego who is a longtime friend of Clarke's, says she does her job with "compassion, objectivity and thoroughness."

"I believe she takes the toughest of the tough cases because she believes in them," he said. "If you really want to see the system work and obtain justice for someone, that's where it's really needed."

"She's a specialist in representing people charged with some of the most heinous crimes you can imagine. And she does it with a great deal of compassion, objectivity and thoroughness."

Blank calls Clarke a natural fit for the Loughner case.

"She is deemed to be a nationwide specialist in the application of the federal death penalty," he said. "She really knows the law in that area and is a very effective advocate."

Both Kaczynski and Rudolph -- her clients in the Unabomber and Olympics bombing cases, respectively -- pleaded guilty, avoiding trials and the death penalty.

"There's not a whole lot of flash and buzzers," he said. "She's very down-home, extremely talented, and I think jurors really relate to her because she's real. There's no put-on in the courtroom, no airs."

Conte says Clarke has dedicated her life to her career — a trait that is unlikely to change in the months ahead.

Loughner, the Tucson, Ariz., shooting suspect, faces five federal counts, including two counts of killing employees of the federal government and an attempted assassination of a member of Congress.

As with her previous clients, Conte says, Clarke will have to avoid emotion and do what's best for Loughner.

"The ultimate objective is to save his life," he said.

If anyone can do it, Conte says, it's Clarke.