Accessibility links
Sneak Previews: Telekinesis, R.E.M., Iron And Wine, More : All Songs Considered On this edition of All Songs Considered, we've got sneak previews of new music from some of our most anticipated albums this winter, including R.E.M., David Dondero, Malachai and more. 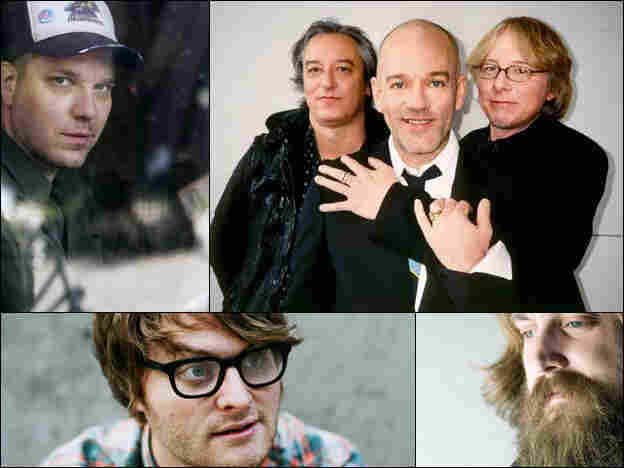 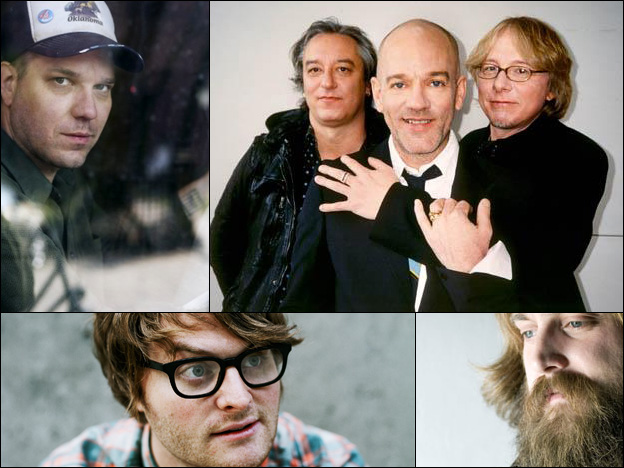 It's hard to overstate the impact R.E.M. has had on rock outside of the mainstream in the past 30 years. You can hear the band's jangly, folk-flavored influences on everything from The Replacements to the most recent album by The Decemberists. While R.E.M.'s music has been hit-or-miss in recent years, the band is about to release its best album in more than a decade. It's called Collapse Into Now, and this week's program features a new cut from the record. 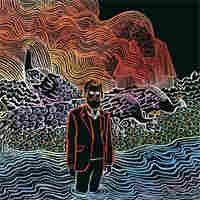 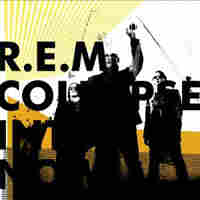 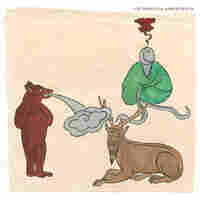 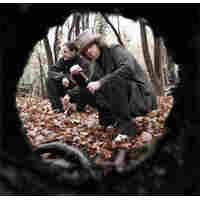 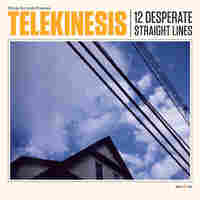 You Turn Clear In The Sun

You Turn Clear In The Sun 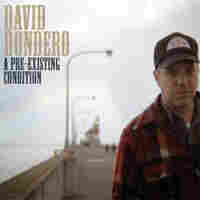