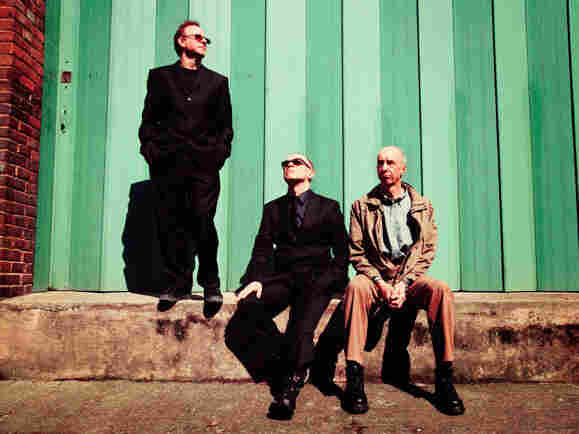 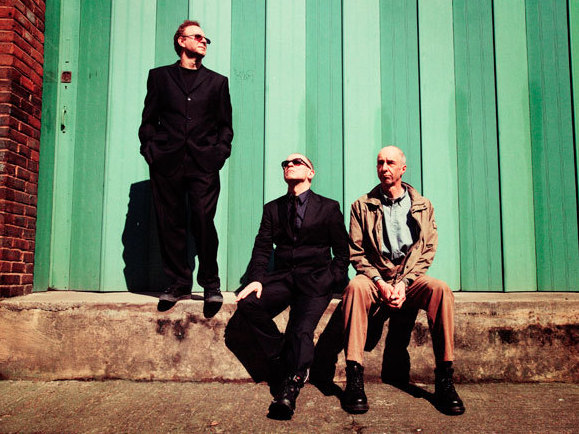 Adam Scott/Courtesy of the artist

Wire had a profound impact on late-1970s rock, but the band's level of fame didn't have negative repercussions on the music it made. Today, more than 30 years later, Red Barked Tree continues in Wire's proud tradition.

At the end of 1977, already a great year for music, the British art-rock band released Pink Flag, a 21-song punk salute that was more a burst of ideas than a collection of songs. Only six months later, the Londoners found another, less punk side on Chairs Missing, which featured a more textured, sometimes atmospheric sound.

Wire has come and gone over the years -- solo projects in the '80s, a disappearance for a time in the '90s -- but Colin Newman, Graham Lewis, Bruce Gilbert and Robert Gotobed still write timeless songs with wit and bite.

Red Barked Tree, Wire's 12th studio album, will be released on the band's own Pink Flag label on Jan. 11. It features the original lineup, minus guitarist Gilbert; his guitar adventures are missed, but the record still stands. It feels contemporary, not like the work of a band well into its fourth decade of recording.