Accessibility links
Brad On World Cafe : World Cafe Guitarist Stone Gossard has been in the Seattle band Brad almost as long as he's played with Pearl Jam. Listen to an interview with host David Dye and four songs recorded during the group's concert on the World Cafe Live stage. 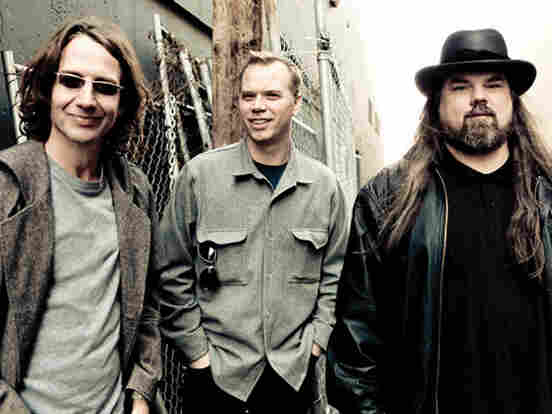 From left, Stone Gossard, Regan Hagar and Shawn Smith of the band Brad. courtesy of the artist hide caption 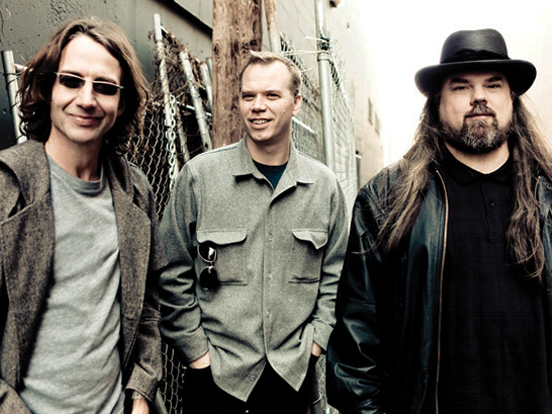 From left, Stone Gossard, Regan Hagar and Shawn Smith of the band Brad.

Officially forming in 1992, the Seattle band Brad has been in and out of the picture for years. With members Stone Gossard (Pearl Jam), Shawn Smith (Pigeonhed and Satchel), Regan Hagar (Satchel and Malfunkshun) and Jeremy Toback working with multiple bands and side projects at once, it's been difficult for Brad to survive the tumult. But no matter how long the hiatuses last, Brad always seems to gravitate back together and work on new material.

The group admits that its newest album Best Friends? is more delicate than past records. Though the original songs on the album were recorded back in 2003, the band spent the past several years discovering its new sound and building on what already existed.