Accessibility links
Across America, Latino Community Sighs With Relief When the Arizona shooting was announced on Saturday, headlines pointed to a 22-year-old white man, Jared Loughner, as the alleged gunman. Daisy Hernandez discusses the disastrous implications for the Latino community had one of its own been the shooter. 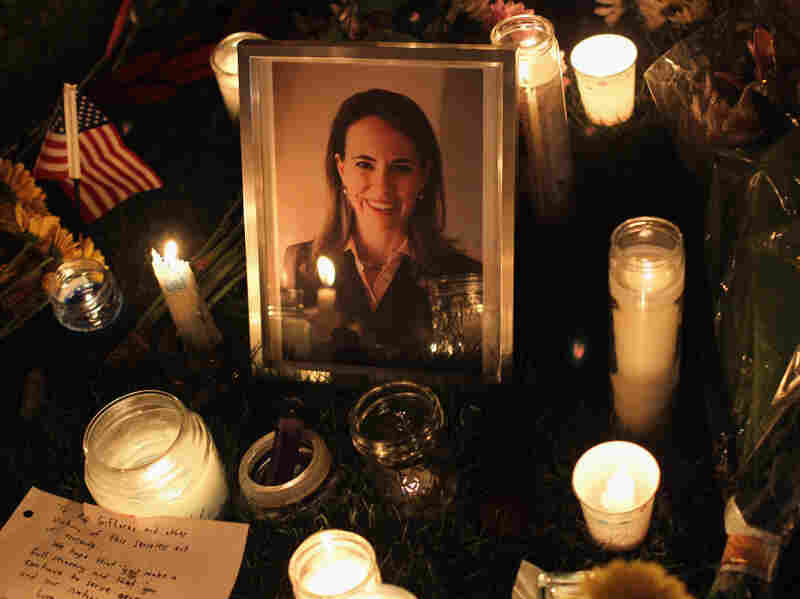 Daisy Hernandez (no relation to Daniel Hernandez) is the co-editor of Colonize This! Young Women on Today's Feminism.

I wasn't the only person on Saturday who rushed to her Android when news came of the Tucson shooting. I wasn't looking however to read about what had happened. My auntie had already filled me in --  "Someone tried to murder una representante. People have been killed," she'd reported. What I wanted to know was the killer's surname.

My eyes scanned the mobile papers. I held my breath. Finally, I saw it: Jared Loughner. Not a Ramirez, Gonzalez or Garcia.

It's safe to say there was a collective sigh of brown relief when the Tucson killer turned out to be a gringo. Had the shooter been Latino, media pundits wouldn't be discussing the impact of nasty politics on a young man this week -- they'd be demanding an even more stringent anti-immigrant policy. The new members of the House would be stepping over each other to propose new legislation for more guns on the border, more mothers to be deported, and more employers to be penalized for hiring brown people. Obama would be attending funerals and telling the nation tonight that he was going to increase security just about everywhere.

In short, the only reason the nation is taking a few days to reflect on the animosity in politics today is precisely that the shooter was not Latino. 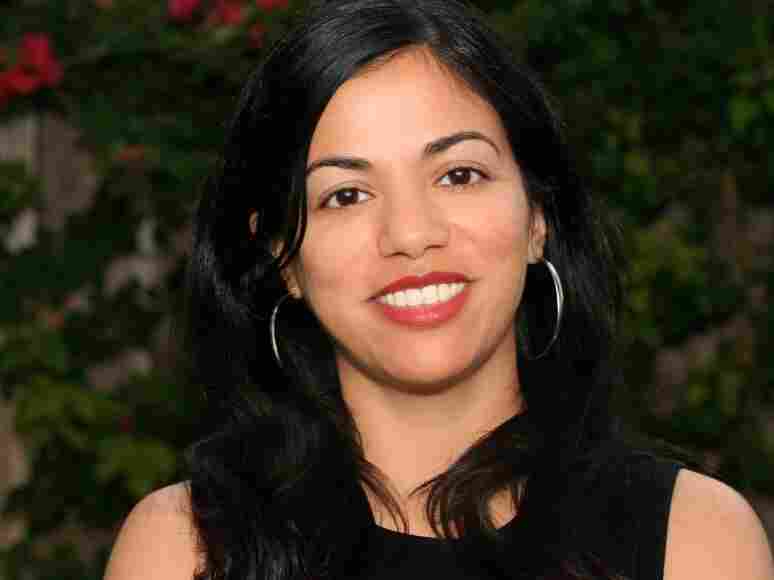 It's painfully ironic that a gay Latino man came to the aid of Rep. Gabrielle Giffords in the storm of gunfire. Daniel Hernandez, an intern with the congresswoman, ran to Rep. Giffords and helped to stop the bleeding. If a judge hadn't blocked provisions of Arizona's SB 1070 law, the intern's surname would have easily qualified him as a target for police under different circumstances on Saturday. As Sheriff Clarence Dupnik of Pima County, Ariz., told reporters: "The anger, the hatred, the bigotry that goes on in this country is getting to be outrageous, and unfortunately Arizona has become sort of the capital."

I admit sadly that it was only after I saw the shooter's gringo surname that I was able to go on and read the rest of the news about those who lost their lives on Saturday and those who, like Rep. Giffords, were severely wounded. I admit also that I felt some small relief in knowing that at least this shooting wouldn't be used as a reason for yet another backlash against immigrants, or at least that’s what I'm hoping. In this political climate, it's hard to tell.