Accessibility links
Rep. Giffords: Public Servant, Centrist, Fighter Rep. Gabrielle Giffords of Arizona, a centrist Democrat, recently won a close victory in her swing district. The attention she gave to her constituents was what allowed her to win, friends say. "People knows she cares," says Don Bivens of the state Democratic Party. 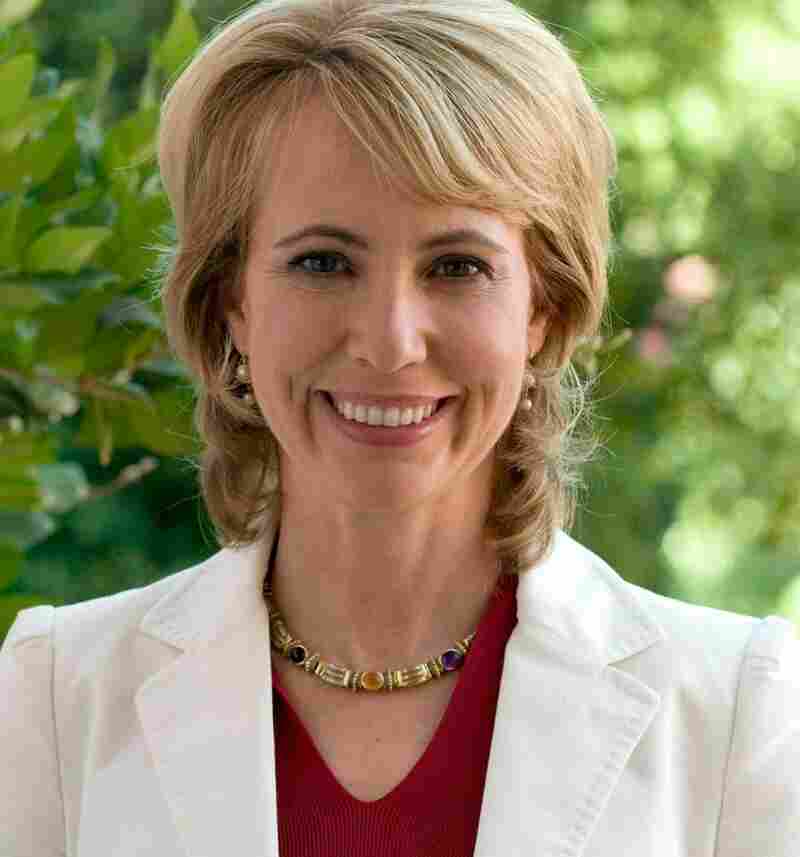 Rep. Gabrielle Giffords, shown in an undated handout image courtesy of the Giffords For Congress website, was in critical condition Sunday after being shot in the head. AFP/Getty Images hide caption 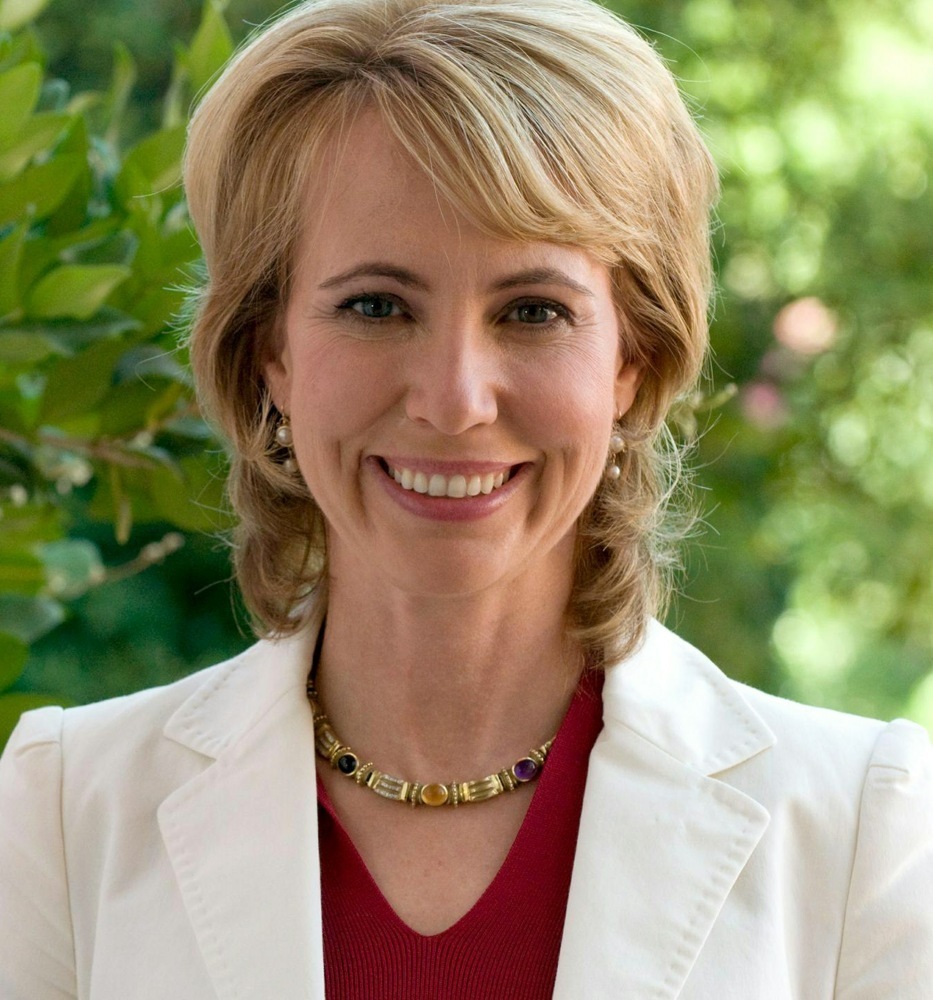 Rep. Gabrielle Giffords, shown in an undated handout image courtesy of the Giffords For Congress website, was in critical condition Sunday after being shot in the head.

Rep. Gabrielle Giffords of Arizona was holding her first "Congress on Your Corner" event of the year when she was shot and critically injured Saturday.

The events allow constituents the chance for a one-on-one meeting with the Democrat. And, says Don Bivens, head of the state Democratic Party, they are one of the reasons Giffords has been able to win elections in a district that's not Democratic.

Giffords was fresh off a campaign victory -- winning her swing district by just 2 percentage points last fall, when dozens of her conservative Democratic colleagues failed.

"People know her. People knows she cares. She knows them," says Bivens, who is a friend of the congresswoman.

That Giffords was attacked in the act of public service made it all the more tragic, President Obama said Saturday.

"Listening to the hopes and concerns of her neighbors -- that is the essence of what our democracy is all about," he said. "That is why this is more than a tragedy for those involved. It is a tragedy for Arizona and a tragedy for our entire country."

Gabrielle Giffords: At A Glance

In her first week back to Congress, Giffords filed a bipartisan bill to cut her own salary, and that of her colleagues in the House and Senate, by 5 percent. She was one of 19 Democrats who did not vote for Nancy Pelosi in leadership elections. And not only did the Arizona Democrat jump at the chance to participate in the reading of the Constitution on the House floor with Republicans but she got to read the First Amendment.

The shooting prompted Republicans to postpone all votes scheduled on the House floor -- including on the controversial health care repeal.

Ideologically, Giffords has been at the center of her delegation. She is a supporter of abortion rights, a gun owner who could vote in favor of Second Amendment rights and a solar energy proponent who backed the Democrats' controversial cap-and-trade energy bill last year.

"Gabby Giffords is an energetic, bright, capable representative, and I always enjoyed working with her. She was someone you could work with easily across the aisle," says former Rep. John Shadegg, an Arizona Republican.

Last March, around the time of the final health care overhaul vote, Giffords reported damage at her congressional office, and she had reported receiving threatening calls and e-mails.

Back then, Giffords was critical of heightened political rhetoric -- at one point criticizing former Alaska Gov. Sarah Palin for imagery on her political action committee's website.

"We are on Sarah Palin's targeted list -- but, the thing is, the way that she has it depicted has the cross hairs of a gun sight over our district," Giffords said on MSNBC. "And when people do that, they have got to realize that there's consequences to that action."

In a statement Saturday, Palin said she offered her sincere condolences to Giffords and the other victims.

"People tend to pooh-pooh this business about all the vitriol that we hear inflaming the American public by people who make a living off of doing that," he said. "That may be free speech but it’s not without consequences."

But so far it’s in no way clear what -- if any -- motive there was for the shooting. Lawmakers reacting to the shooting most often describe it as an act of "senseless violence."

And when it comes to Giffords' recovery, Rep. Raul Grijalva, another Arizona Democrat, says: "She's not only a fighter, but she’s tough, and I think both those are going to serve her well right now."