Accessibility links
Git Along, Little Dogies: Bob Mondello Rustles You Up A Western Starter Kit With True Grit raking in money in theaters, it's a good time to explore the Western, if you never have. We've got a list of essential picks you shouldn't miss when you take off across this particular frontier. 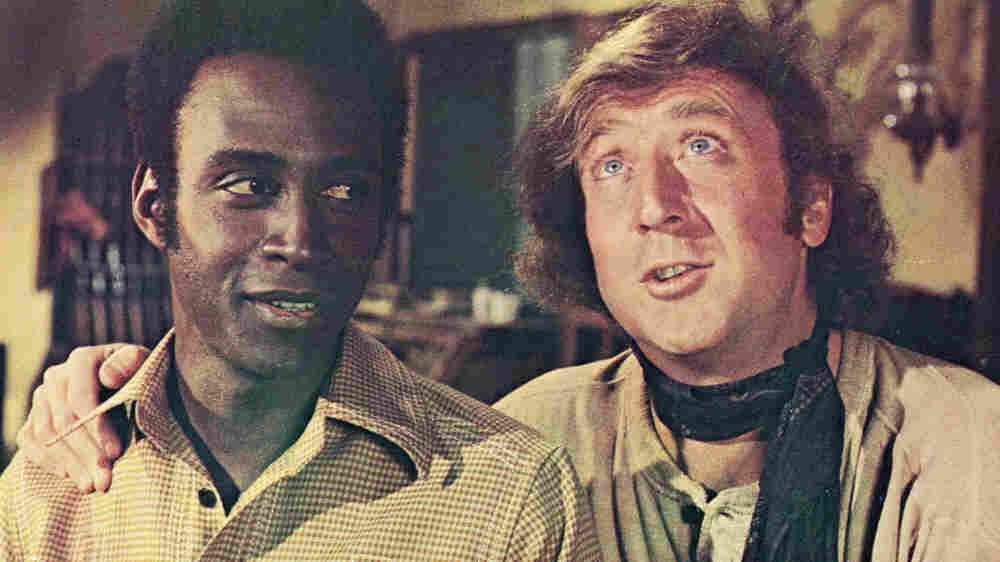 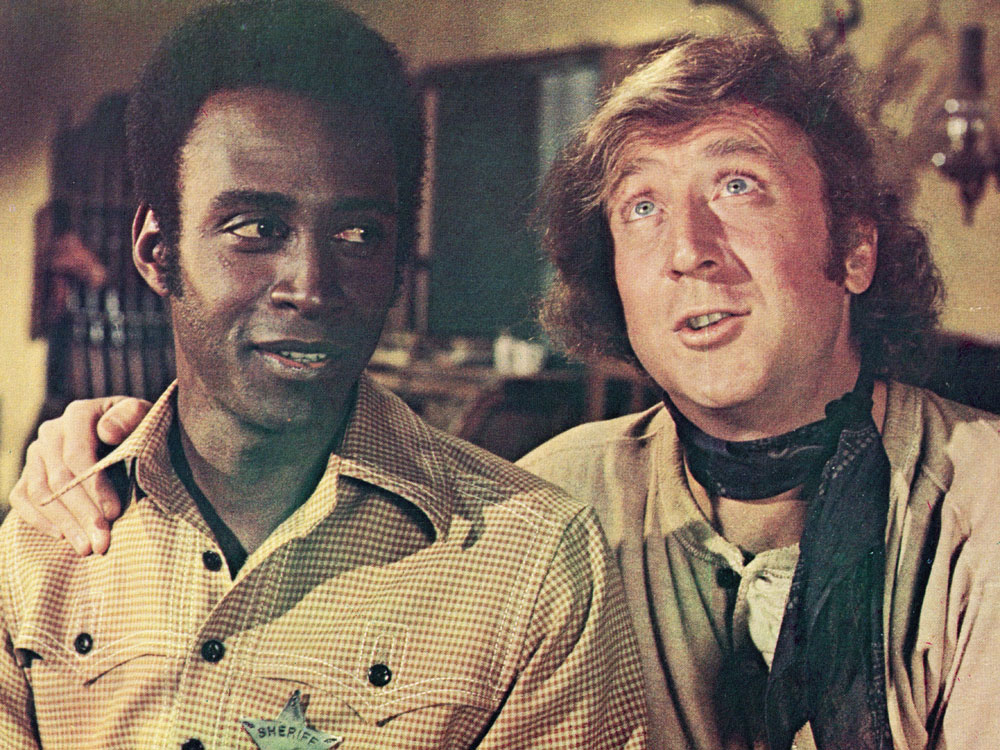 With True Grit crossing the $100 million mark at the box office, the Western, often given up for dead, appears to be back.

Black hats, white hats, guns, a frontier code of honor, big-sky country -- all have been Hollywood staples since at least 1903, when The Great Train Robbery sent gunslingers galloping across the plains of New Jersey.

The form has been through lots of changes in the ensuing century, though, as traditional Westerns like Stagecoach and High Noon started sharing multiplexes with spaghetti Westerns, revisionist Westerns, wisecracking Westerns, gay Westerns -- even sci-fi Westerns. So when I set out to create a Westerns Starter Kit for the moviegoing tenderfoot, it turned out to be an exercise in ... cineplexity. Narrowing the list of titles down was tricky. 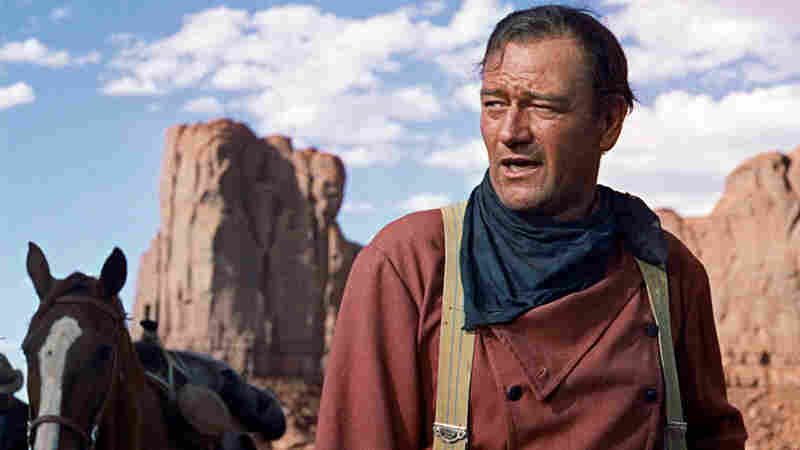 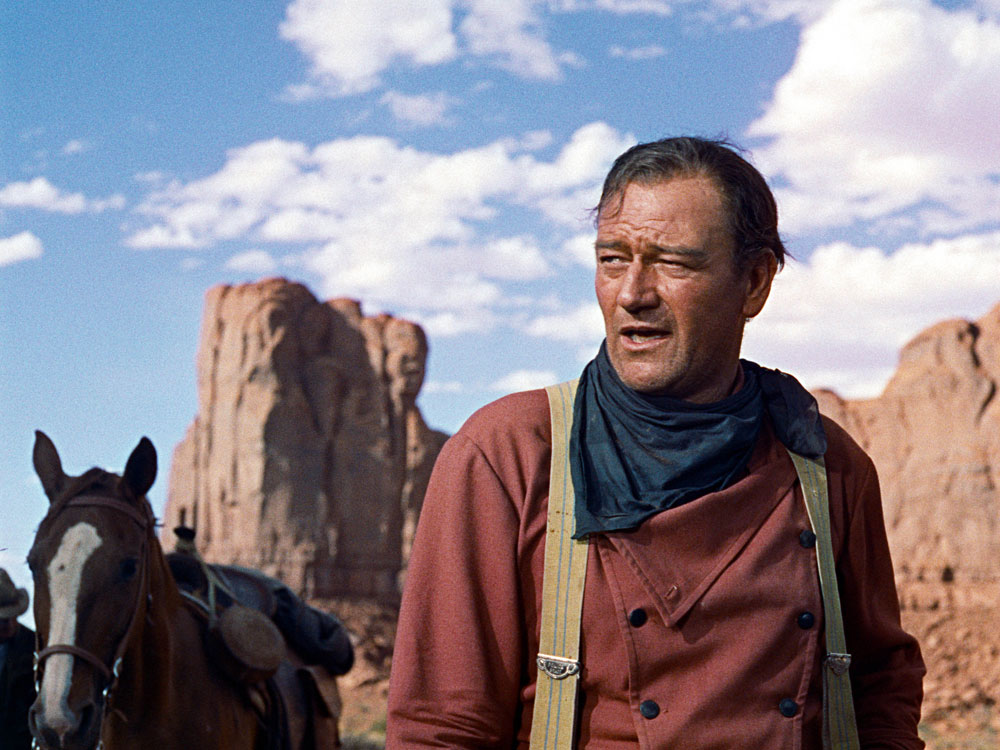 John Wayne as Ethan Edwards in 1956's The Searchers.

If you can watch those five and still say you don't like Westerns, you just don't like Westerns. And of course these picks are just my picks. If you've got favorites of your own, let us know what they are. For reference -- with handy capsules provided by critic Mark Jenkins -- here are a few of the many, many contenders I left off my short list:

Stagecoach Sometimes called "the first modern Western," this 1939 John Wayne vehicle contrasts the corruption of a handful of travelers with the purity of its Monument Valley locations.

High Noon The minutes to the showdown tick ominously in this stark 1952 drama, with Gary Cooper as the sheriff who's waiting to confront a killer, and Grace Kelly as the Quaker wife who rejects the ideal of the cowboy duel.

The Man Who Shot Liberty Valance Another of John Ford's elegies for the end of the Old West -- and its values -- this 1962 drama stars Jimmy Stewart as a citified Westerner who returns to the town where he, undeservedly, got credit for killing a notorious criminal.

Red River John Wayne and Montgomery Clift travel the Chisolm Trail while plumbing their generation gap in Howard Hawks' 1948 movie, with the younger man keeping his gun holstered in an attempt to establish a new standard of civilization on the frontier.

Butch Cassidy and the Sundance Kid Robert Redford and Paul Newman pair in this 1969 counterculture Western, in which two outlaws prove they're the good guys simply by not taking anything too seriously.

The Magnificent Seven Transplanting Akira Kurosawa's samurai epic to the Old West, this 1960 film features Steve McQueen, Charles Bronson and James Coburn among the seven who unite to fight for others -- and for their own sense of worth.

The Professionals Soon supplanted by The Wild Bunch, this 1966 film offers a similar (but tamer) tale of American mercenaries who stick their sixguns into the Mexican Revolution.

Cat Ballou Burlesquing classic Western themes, this 1965 comedy features Lee Marvin in a dual role as two rival gunmen, both of them past their prime.

How The West Was Won A showcase for the short-lived Cinerama format, this 1962 epic used three episodes (and three directors) in attempt to conjure a history as wide as the screen.

Once Upon A Time In The West Visual wit, spectacular set pieces and Henry Fonda as a villain are among the attractions of Sergio Leone's 1968 romp, which exaggerates John Ford's vision of the West into both cartoon and epic.

Paint Your Wagon A gold rush gets things started in this 1969 film of the Lerner & Loewe musical, notable for casting Lee Marvin next to Jean Seberg -- and requiring Clint Eastwood to sing. 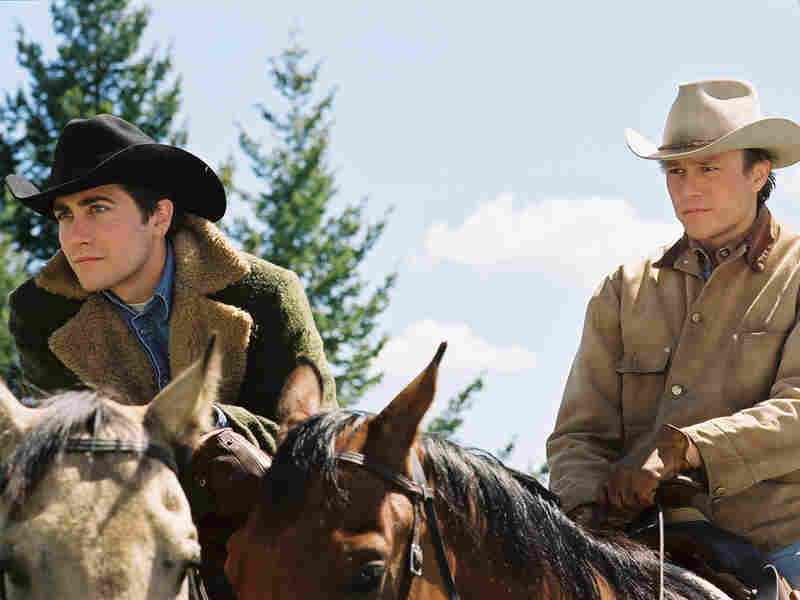 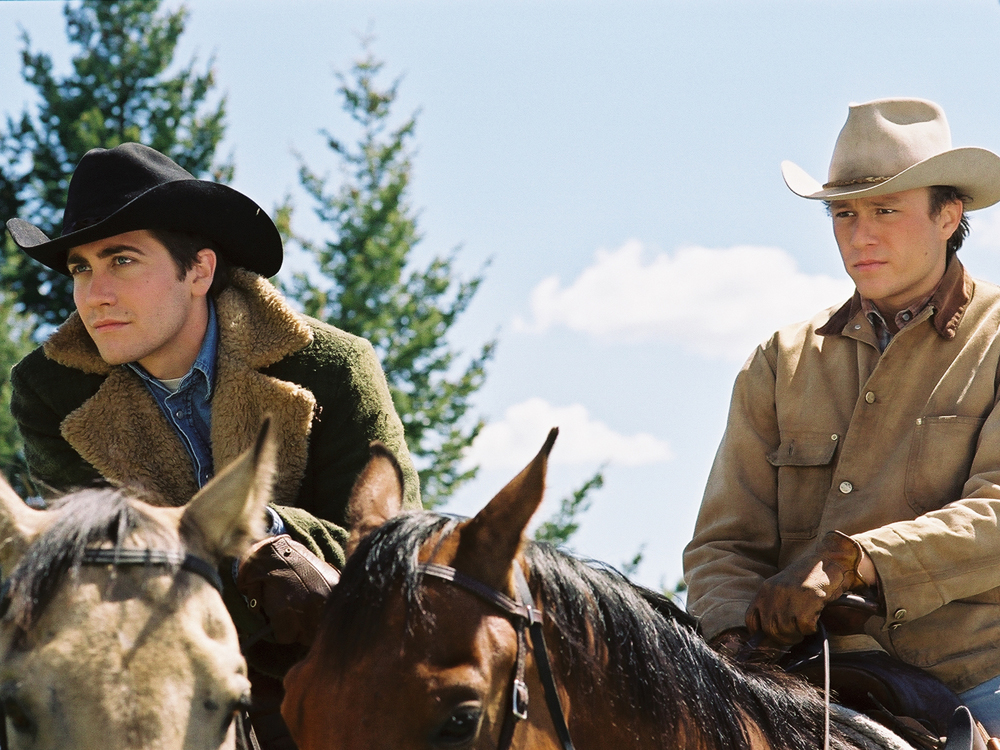 A Man Called Horse Captured by the Sioux, British aristocrat Richard Harris submits to a grisly "sun vow" ritual in this 1970 film, which mingles ethnography and shock value.

McCabe and Mrs. Miller Director Robert Altman can't seem to find any heroes in his 1971 Western, with Warren Beatty as a bungling gambler and Julie Christie as an opium-smoking brothel proprietor in a raw mining town.

Dances With Wolves Director-star Kevin Costner goes "native" in this 1990 movie, a leisurely tale of how a disgruntled 19th-century U.S. Army officer finds his true self among the Lakota Sioux.

Posse Dubbed a "New Jack Western" upon its 1993 release, director-star Mario Van Peebles' exuberant movie attempts to restore the place of the African-American cowboy in history, with more flash than substance.

Gunfight at the O.K. Corral This 1957 "town Western" recounts the Earp and Clanton families' shootout (also featured in John Ford's My Darling Clementine) as both inevitable and unheroic.

The Good The Bad and The Ugly Just about everyone's bad in Sergio Leone's 1966 treasure-hunt Western, set during the Civil War but embodying the cynical wit of a century later.

Silverado Long after the rise of the revisionist Western, Lawrence Kasdan's 1985 movie attempts to recapture the genre's innocent sense of adventure -- albeit with the revisionist touch of including Danny Glover and John Cleese among the riders.

True Grit The Coen Brothers' true-grittier retelling of this story (also the basis for a 1969 John Wayne vehicle) centers on a character that's not an explicitly Western archetype: the child whose wisdom and nobility shames her elders.

Brokeback Mountain The New West (in more ways than one) is the setting for this cowboy romance that makes explicit the homoerotic subtext of many earlier guys-on-the-range pictures.