Accessibility links
Google's Artificial Intelligence Translates Poetry Computer scientists say translating poetry is one of the most difficult tasks in artificial intelligence. But researchers at Google say they're up to the challenge -- now that they have programmed a computer to understand poetic length, meter and rhyme. 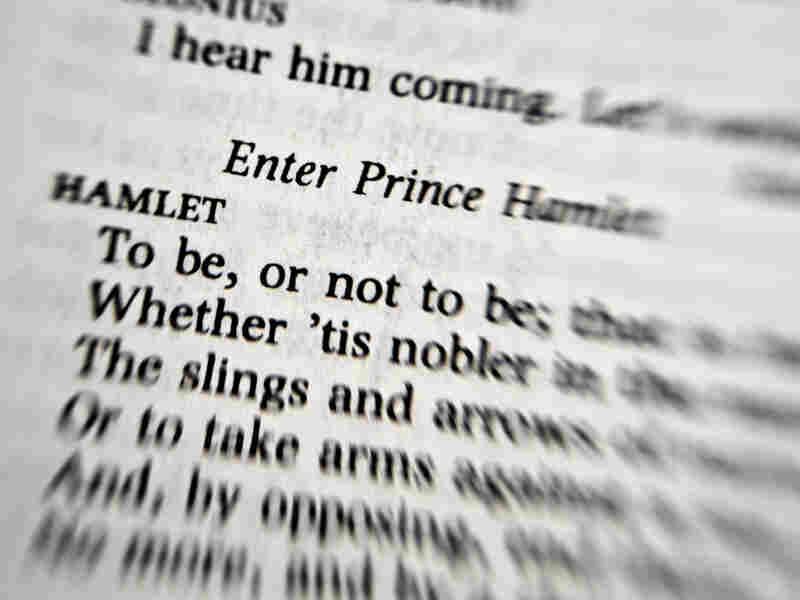 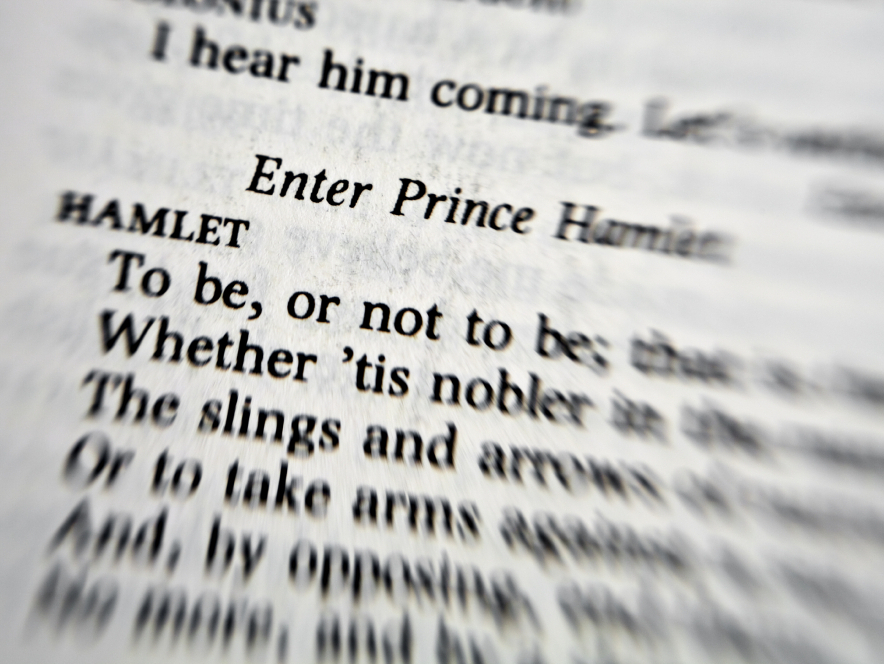 Google's poetry translation software can wrestle with the complicated meter of Shakespeare.

Researchers at Google are tackling what they call one of the most difficult challenges in artificial intelligence.

"It's what we call AI complete," says Dmitriy Genzel, a research scientist at Google. "Which means it's as difficult as anything we can attempt in artificial intelligence."

Programming a machine to simply understand language, after all, is a task IBM spent four years and millions of dollars to accomplish with its Watson computer, which competed on Jeopardy last week.

Watson understands human speech. But for a computer to understand and translate poetry, there are added problems of length, meter and rhyme.

At a conference a few months ago, Genzel presented a paper outlining those problemsand described the ways Google's computers work to solve them.

Most translation software works by searching through a wealth of possible translations, then evaluating what's most accurate.

Whereas, "if you translate poetry," Genzel says, "you have to preserve what you want the reader to feel."

Although some poets insist even human-to-human poetry translation is incapable of matching that "feeling," Genzel's research does take some big steps toward preserving a poem's length, meter and rhyme.

Translating a haiku? Genzel can preprogram his computer to generate online lines of five, seven and five syllables.

A Shakespeare sonnet in iambic pentameter? The computer can read a pronunciation dictionary, Genzel says, "like you would use to learn another language." Once it knows where the stress falls in a given word, it can correctly place that word in a metered sentence.

"The hardest thing to do is rhyme," Genzel says, "because it connects to different places in a sentence," and because two words that rhyme in English may not rhyme in another language.

In that case, the best Google can do is to cycle through a long list of optional matches to find a rhyme that's right.

That means, if you're translating Edgar Allan Poe's The Raven:

Once upon a midnight dreary, while I pondered weak and teary...

For every close option, the computer also cycles through a choice that's not even close:

Once upon a midnight dreary, while I pondered weak and orange.

"So it will pick 'orange' just as happily, and it will have to through it away afterwards," Genzel says.

Researchers have no way around the pick-and-choose process, so the translations are far from instant and no beta is public.

But there's a reason it's useful to improve translation software of any kind, Genzel says.

"Most of the content on the Web is not in English anymore," he says. "So even for English speakers, there's a huge amount of stuff on the Web that you don't have access to."

Some browsers even offer real-time translation of foreign sites, which can open up new avenues of information.

"If you read a news article about some country, you bet if you open their news site -- which may not be in English -- and read that, you'll get huge understanding that people don't really see things in the same way," Genzel says.

Translating perspective is more difficult in poetry. Vladimir Nabokov, Genzel points out, famously claimed it's impossible for even a human preserve both the meaning and form of a translated poem.

"But there's quite a big aspect of [poetry translation] that machines can do pretty well," Genzel says. "It's not such a human endeavor as people might think."