Accessibility links
N.J. Governor Puts Teacher Tenure In Hot Seat New Jersey Gov. Chris Christie has zeroed in on tenure as he aims to get rid of ineffective teachers and improve that state's schools. Teacher advocates say schools need to adopt a better evaluation process rather than eliminate tenure. 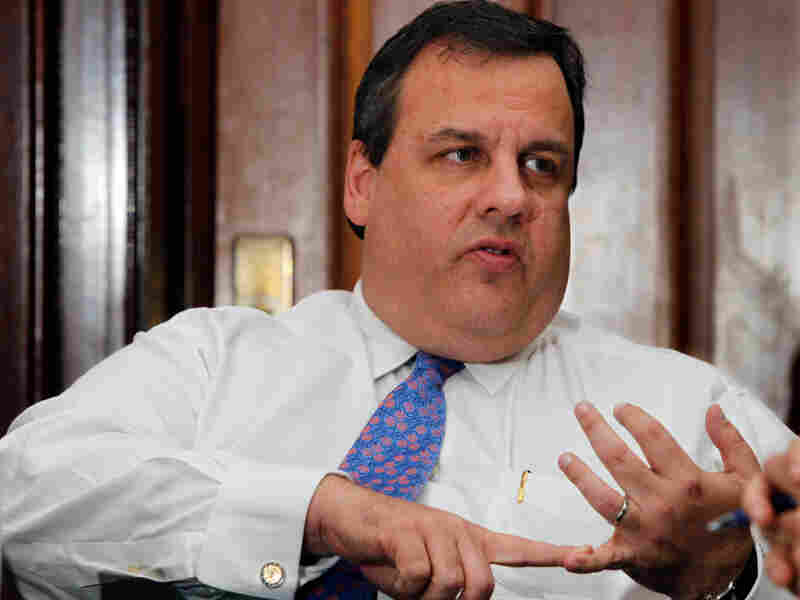 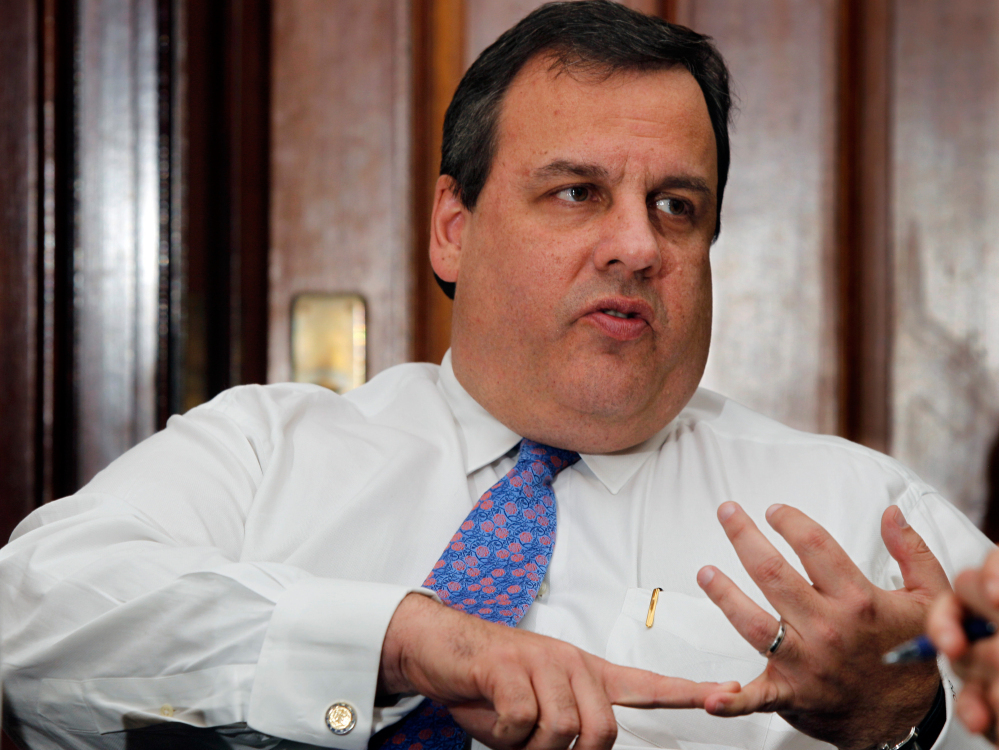 Since his election in 2009, New Jersey Gov. Chris Christie has been a relentless critic of schoolteachers. Christie wants to make it a lot easier to fire ineffective teachers by eliminating tenure.

"Teaching can no longer be the only profession where you have no rewards for excellence and no consequences for failure," Christie said in his State of the State address last week.

Education was a big part of Christie's speech, but he zeroed in on tenure, saying that it made it almost impossible for schools to get rid of bad teachers. The time to eliminate tenure is now, Christie said.

And that has infuriated teachers, who argue that bad teachers are indeed let go.

Experts say both sides are right.

"Are there teachers who are grossly negligent or incompetent? Yes. And does tenure protect them? Yes, but that doesn't represent most teachers, and I think that's where the debate and conversation needs to settle down I guess," says Elena Silva, who has researched and written about tenure for the journal Education Sector.

Tenure hearings are actually pretty rare in K-12 education. Most teachers who are fired don't challenge their dismissal. Still, the debate over tenure is healthy as long as people understand what it is and what it is not, Silva says. Tenure is not a lifetime job guarantee, but rather, in K-12, it "is primarily related to due process," Silva says.

The problem is that this can drag on, sometimes for several years. Even union leaders agree. This has to change, says Barbara Keshishian, president of the New Jersey Education Association.

"If the process needs to be speeded up, less expensive, then let's address those issues, but you don't throw away a process that otherwise works," Keshishian says.

She says her union is working with state legislators to shorten tenure hearings from a year to 90 days or less, which would significantly reduce costs. But Christie has said this doesn't go far enough.

Keshishian charges that Christie has been portraying the union as intransigent and protective of incompetent teachers.

"The governor chooses the extreme cases, just a handful of cases, to inflame the debate. He's very good at doing that," Keshishian says.

Alice O'Brien, the top lawyer for the National Education Association, says it's not in anyone's interest to protect bad teachers, but even they have the right to due process.

O'Brien says this is why the NEA will fight any effort to eliminate tenure, not just in New Jersey but in a handful of states where it's likely to be challenged this year -- Florida, Louisiana, Illinois, Michigan and Indiana.

Silva predicts that the debate over tenure will soon be less about removing bad teachers and more about improving the teacher evaluation process itself. In other words, at some point we should have some confidence that tenure laws are backed up by good evaluation policies that help talented, effective teachers remain in the classroom.

"The problem is we don't have good ways right now of measuring effectiveness," Silva says.

Until we do, she says, there will be conflicting views about the need for tenure, and politicians will continue to call for its elimination.