Accessibility links
Should The Obama Health Care Law Be Repealed? As Republicans now in control of the House move to repeal the new health care law, a team of experts takes on the question in the latest Intelligence Squared U.S. debate.

Should The Obama Health Care Law Be Repealed? 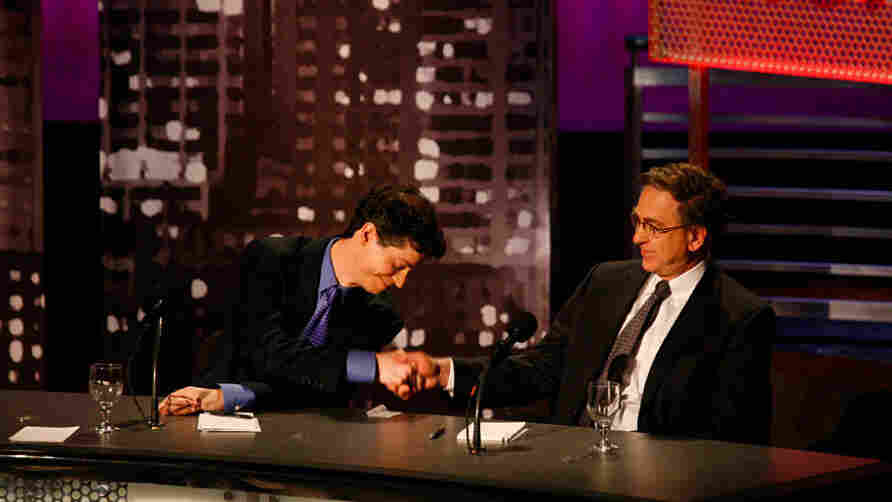 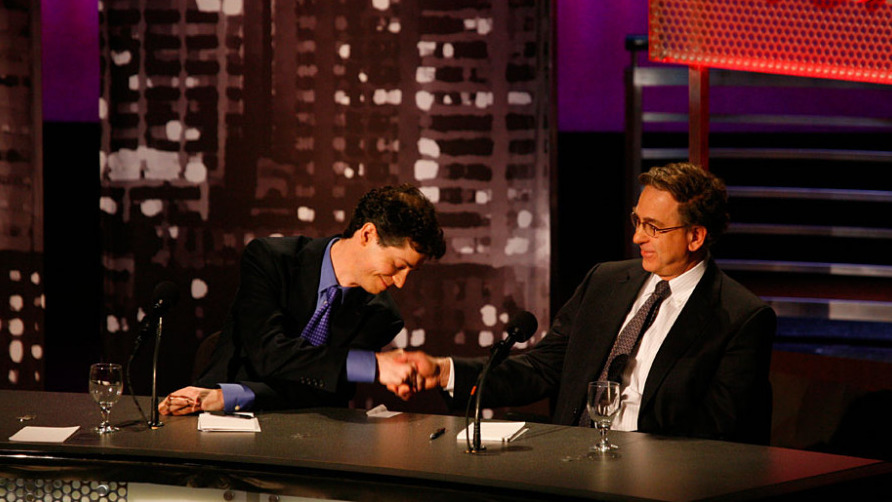 Jonathan Cohn (left) and Paul Starr argued against the motion "Repeal Obamacare" during an Intelligence Squared U.S. debate on Jan. 11 at New York University's Skirball Center for the Performing Arts.

Listen To The Debate

On Feb. 15, a group of experts will debate the motion The Two-Party System Is Making America Ungovernable.

As Republicans now in control of the House move to repeal the new health care law, the familiar arguments from last year have picked up again.

Supporters of the law argue that it will extend coverage to millions of people who are now uninsured and will save the government money in the long run. They also point to popular provisions in the law, like not allowing insurers to deny coverage to people with pre-existing conditions.

Opponents counter that the law will increase costs for employers and drive up premiums for everyone. And, they say, the law impinges on personal freedom and puts too many decisions in the government's hands.

A team of experts recently faced off, two against two, in an Oxford-style debate on the motion "Repeal Obamacare."

Before the debate, the audience at New York University's Skirball Center for the Performing Arts voted 17 percent in favor of the motion and 47 percent against, with 36 percent undecided. After the debate, 22 percent supported the motion -- an increase of 5 percentage points -- and 72 percent opposed it -- up 25 points -- making repeal opponents the winners of the debate. Six percent remained undecided. 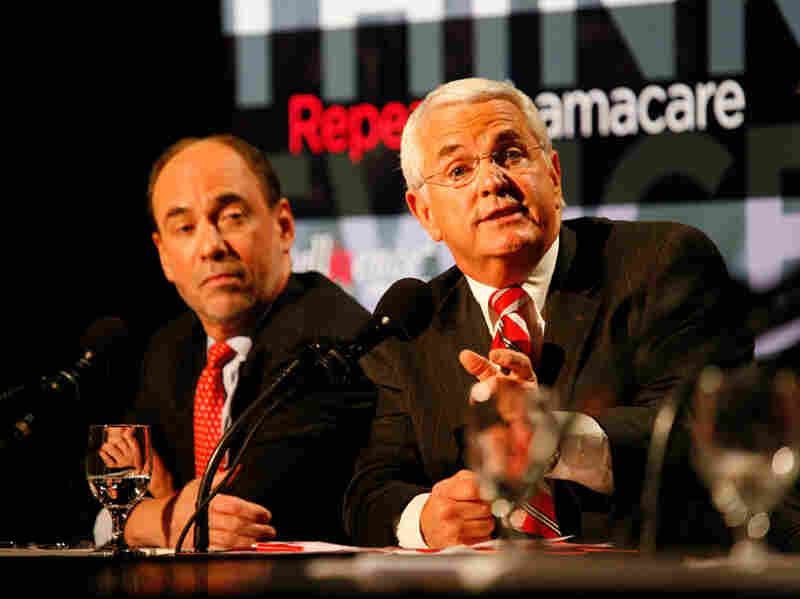 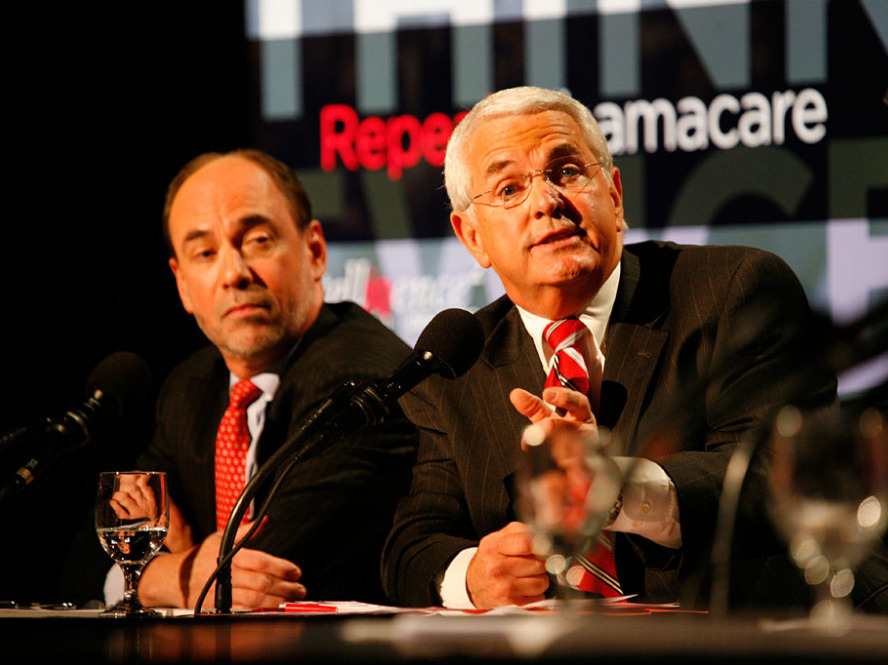 John Shadegg: "The Medicare actuary has already estimated that some 14 million people will lose their current coverage. Leading experts say few plans will actually survive. How could they survive? They have to meet benefit mandates that haven't even yet been written. In fact, thousands of Americans will lose their employer-provided health care because their small employer or large employer cannot afford to continue to offer it."

Paul Starr: "It does a lot more on cost containment, and far from being a government takeover, the program aims to create a better functioning market for private insurance. The origins of this idea go back to old ... Republican proposals. ... And substantively, the Affordable Care Act is bipartisan legislation. We just don't happen to live in a bipartisan political era."

Douglas Holtz-Eakin: "For every young person in this audience, this is a disaster. Through the individual mandate you'll be obligated to be in the pool. The purpose is to put you in there to pay the health care bills of people who are older and sicker than you. And at the end of your life, you get to pick up the debt that's been incurred through Obamacare."

Douglas Holtz-Eakin is the president of the American Action Forum and a commissioner on the Financial Crisis Inquiry Commission. He was the sixth director of the Congressional Budget Office and served as chief economist of the President’s Council of Economic Advisers (2001-02). He recently served as the director of domestic and economic policy for John McCain's 2008 presidential campaign.

Jonathan Cohn is a senior editor at The New Republic, a columnist at Kaiser Health News and the author of Sick. He has been called "one of the nation's leading experts on health care policy" by The Washington Post and "one of the best health care writers out there" by The New York Times; he has also won the Sidney Hillman and Harry Chapin media awards. A graduate of Harvard, he is a senior fellow at Demos and member of the National Academy of Social Insurance.

Paul Starr is professor of sociology and public affairs at Princeton University and co-founder and co-editor of The American Prospect magazine, a quarterly about politics, policy and ideas. He received the 1984 Pulitzer Prize for nonfiction and Bancroft Prize in American history for The Social Transformation of American Medicine. He also received the 2005 Goldsmith Book Prize for The Creation of the Media. In 1993, he served as a senior adviser at the White House in the formulation of the Clinton health plan.