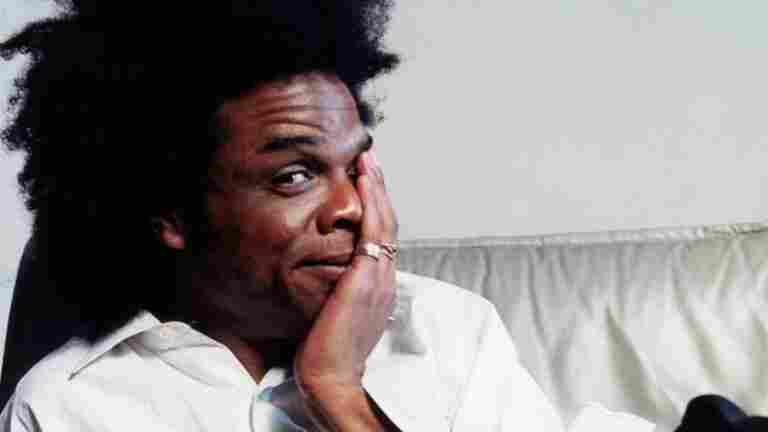 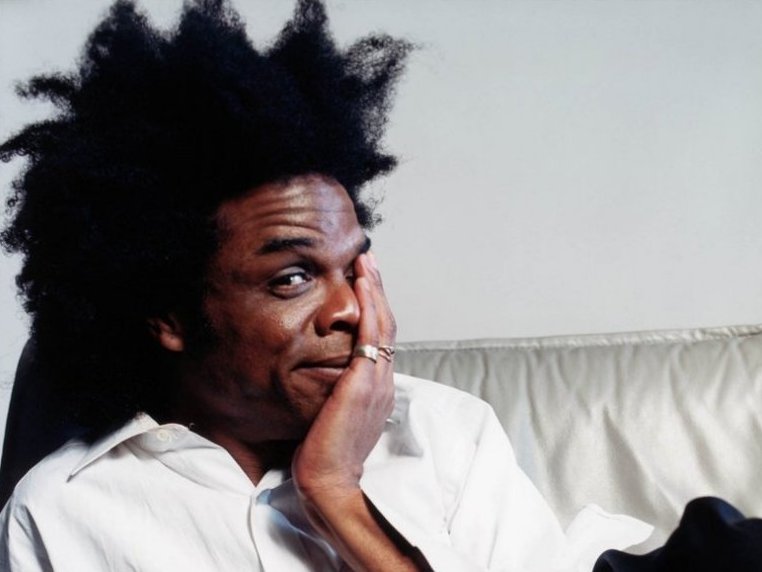 Chocolate Genius, Inc. started out as the alter ego of New York singer-songwriter Marc Anthony Thompson. Based in New York, Thompson began his solo career in the 1980s and made his mark on the scene with Chocolate Genius' 1998 debut album, Black Music. In the years following, Thompson scored films and theater productions and continued to record albums as Chocolate Genius on the side, including GodMusic (2001) and Black Yankee Rock (2005).

Thompson's latest album, Swan Songs, is the final chapter in that trilogy, and a bittersweet one at that. As Thompson puts it, “gracefully embracing decay is the constant theme. Letting go. The curse of religion. The passion is the poison. That old dilemma -- worship and penance; sparkle and fade; bass and trouble.”