Accessibility links
Comcast Wins FCC Approval For NBC Merger The Justice Department said it reached a settlement with Comcast and NBC Universal that allows the companies to proceed with the deal, subject to some conditions. The Federal Communications Commissions approved the deal 4-1 on Tuesday. 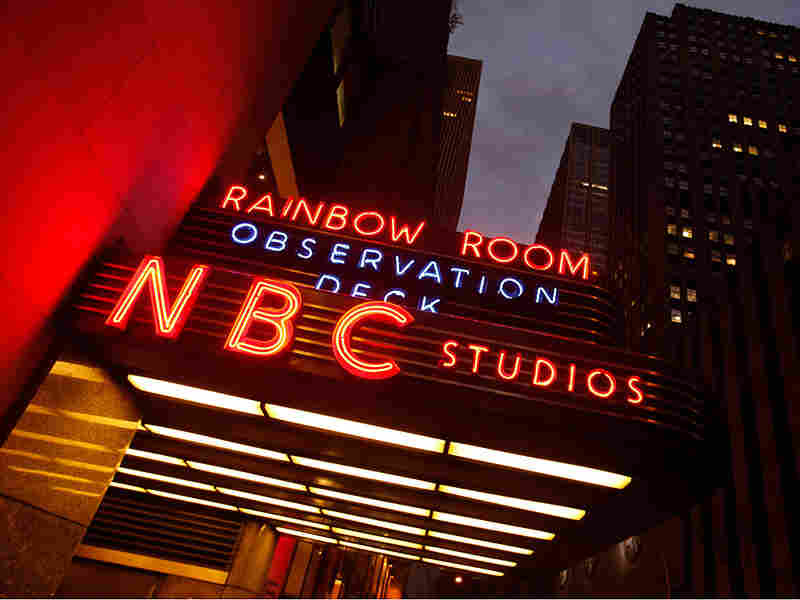 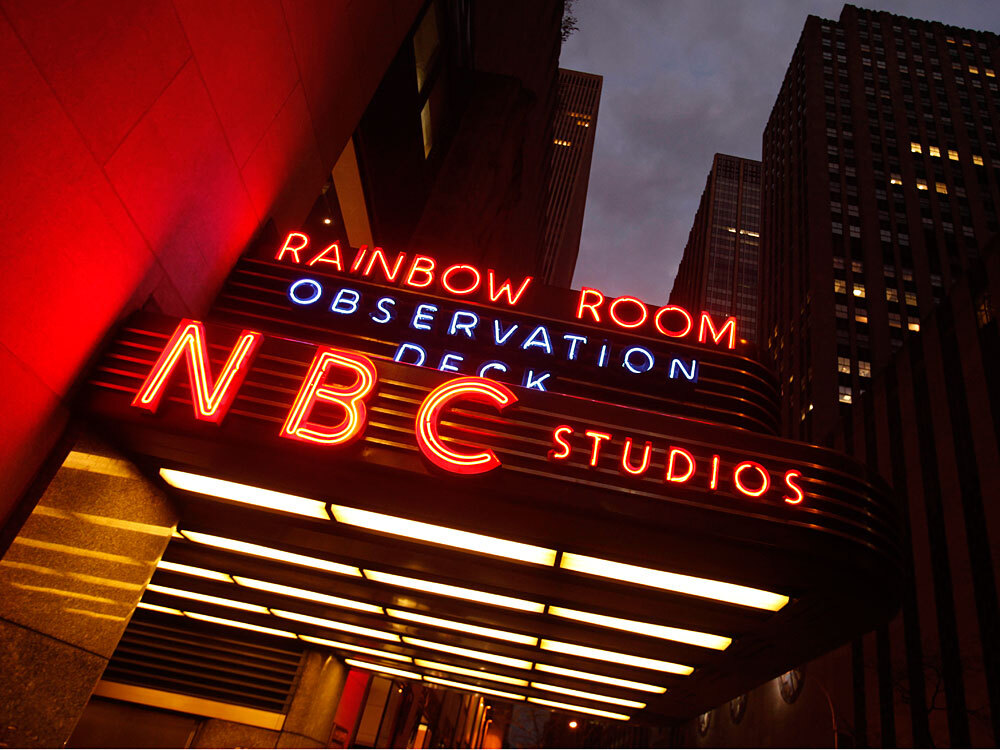 Regulators are attaching conditions to prevent Comcast from trampling competitors once it takes control of NBC's vast media empire.

The Federal Communications Commission and the U.S. Justice Department have signed off on the $28 billion merger of Comcast and NBC Universal, ending a review process that lasted more than a year.

The FCC voted 4 to 1 on Tuesday in favor of the deal, with conditions intended to protect consumers and the emerging online video industry. The Justice Department announced its approval shortly afterward.

Comcast officials had been touting the benefits of the merger for months -- with an intense lobbying campaign on Capitol Hill and in TV commercials. But regulators at the FCC needed more convincing.

Comcast is the nation's largest cable and Internet company; NBC Universal is a major producer of TV and cable content and movies. That's a lot of power concentrated in one company. It proved too much for FCC Commissioner Michael Copps.

"It's too big. It's too powerful. It's too lacking in benefits for American consumers," he said after the FCC vote to approve the merger. "And it continues us down a road of consolidation we've been on for a couple of decades now.

"And the most threatening part about it is that this is not just traditional media, but it's new media, too. It touches just about every aspect of our media environment."

Copps and other critics worry that the merger will result in less diversity and fewer programming choices on the air and online. In the end, Copps was the only FCC commissioner to vote against the merger. But in allowing the deal to go forward, the FCC did attach a long list of conditions.

A Deal With Conditions

Gigi Sohn, the president of Public Knowledge, a public interest group that's generally no fan of Comcast, says the conditions attached to the deal seem to have real teeth.

"One [condition] is the protection for online video providers like Netflix, like Apple TV -- that they will have access to NBC programming, and other programming in which Comcast has an interest," Sohn said.

Sohn is also pleased that Comcast will have to make affordable broadband available to its customers without their having to subscribe to a cable package, and that it won't be allowed to thwart rival Internet companies that want to use Comcast pipes to reach consumers. Sohn is also comforted that most of those rules will stay in place for seven years

"We think those are pretty darn good conditions," she said.

Public interest groups didn't get everything they wanted, but neither did Comcast.

Craig Moffett, an analyst with Sanford Bernstein, says that probably means the FCC did a good job.

"I think the FCC has actually shown at least a little bit of humility in saying, 'We really don't know how this is going to play out and so let's tread at least somewhat lightly here,' " he said.

Moffett says the cable and Internet ecosystem has changed since the proposed merger was announced in late 2009. At the time, it wasn't clear that Comcast was getting a good deal by acquiring a majority stake in NBC Universal. But Moffett says it's clear now.

"Comcast bought NBC at a time when the price was cheap. They bought it at the bottom of the market. That's the good news," he said. "Strategically, I think the question marks that were there then are only more profound now, a year later.

"Netflix is a bigger competitor. And the regulatory conditions, if anything, take on even more weight because we're a year further on into the evolution of online media."

Moffett says it may be several more years before we know whether the deal was in the public interest or even whether it was in the best interests of Comcast.