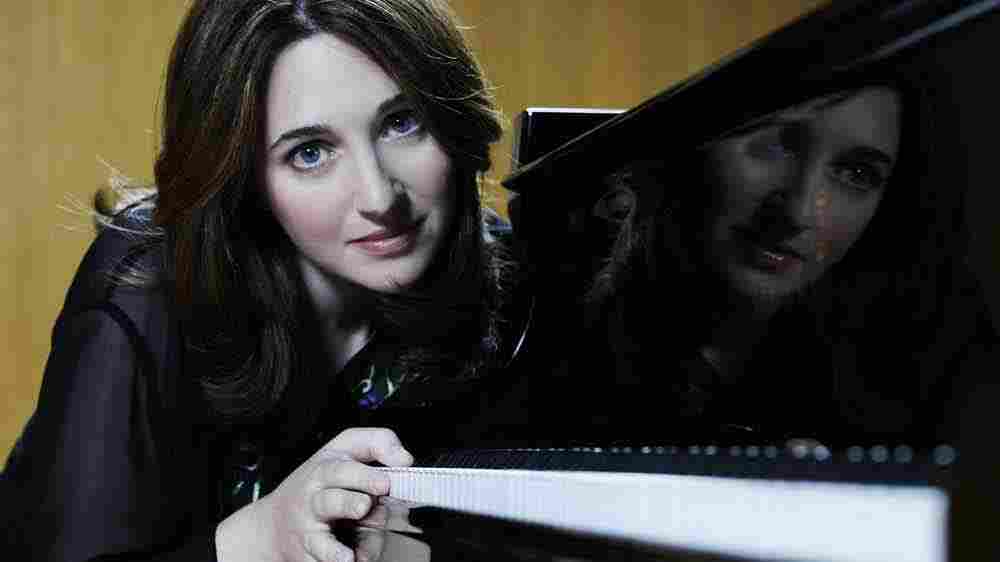 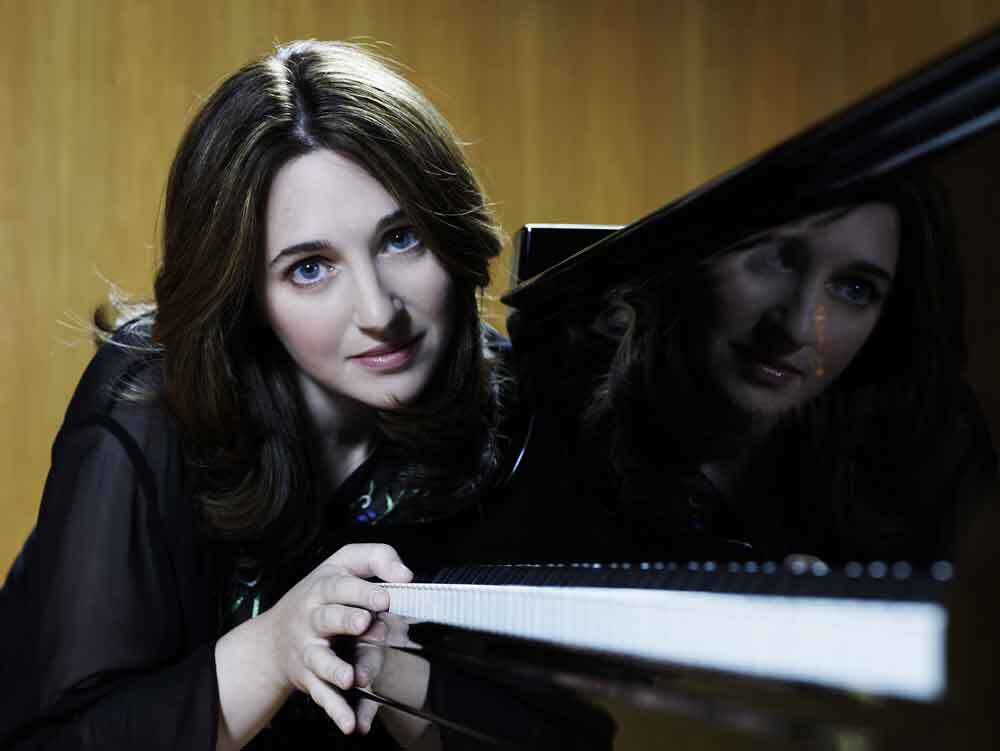 Simone Dinnerstein earned international acclaim with her 2007 recording of Bach's Goldberg Variations. Her second album comes out next week.

Johann Sebastian Bach's keyboard music is a paragon of precision: Its mathematical architecture and closely intertwined voices have given it a solid place in the keyboard canon. But sometimes, listeners and performers alike tend to focus on the mathematical side rather than the musical one.

Enter Simone Dinnerstein, who was widely praised for her debut recording of the Goldberg Variations in 2007. Now, she's recorded another all-Bach album -- titled Bach: A Strange Beauty -- and it highlights the precision of Bach while also making familiar music sound new and even exotic.

What's striking about Dinnerstein is that she plays Bach as if she's never heard it before. From the first ponderous low notes of the chorale arrangement that opens the album, she compels the listener to follow her in a journey of discovery filled with unscheduled detours. Throughout Bach: A Strange Beauty, she often stretches out a particularly rich cadence or luxuriates in the multi-voiced texture of the chorales. She's actively listening to every note she plays, and the result is a wonderfully expressive interpretation.

In the two keyboard concertos (recorded with the Kammerorchester Staatskapelle Berlin), she holds onto this expressiveness even in the fast movements. She plays the second movement of the F Minor concerto with a sumptuous legato technique, and finely tunes the details of breathing and phrasing.

Three pieces on the album are 19th- and 20th-century arrangements of Bach chorales, or hymn tunes. Adapted for today's grand piano -- which Bach could only have dreamed of -- these transcriptions highlight Dinnerstein's warm and sensitive lower register. In Nun Freut Euch, arranged by German pianist Wilhelm Kempff, the left-hand melody is deliciously full-bodied, while the unrelenting right hand is even and smooth throughout, never interfering with the main line of the music.

On the inside cover of the album, Dinnerstein quotes the scientist Sir Francis Bacon: "There is no excellent beauty that hath not some strangeness in the proportion." It's a sentiment that succinctly sums up Dinnerstein's approach to Bach.

Bach: A Strange Beauty will stream here until its release on Jan. 18. Please leave your thoughts on the album in the comments section below.