Accessibility links
First Listen: Gregg Allman, 'Low Country Blues' The leader of the Allman Brothers Band travels back to his bluesy roots on his new solo album, Low Country Blues. This stripped-down collection of covers (and a few Allman originals) was produced by T-Bone Burnett. Hear the new record here until Jan. 18. 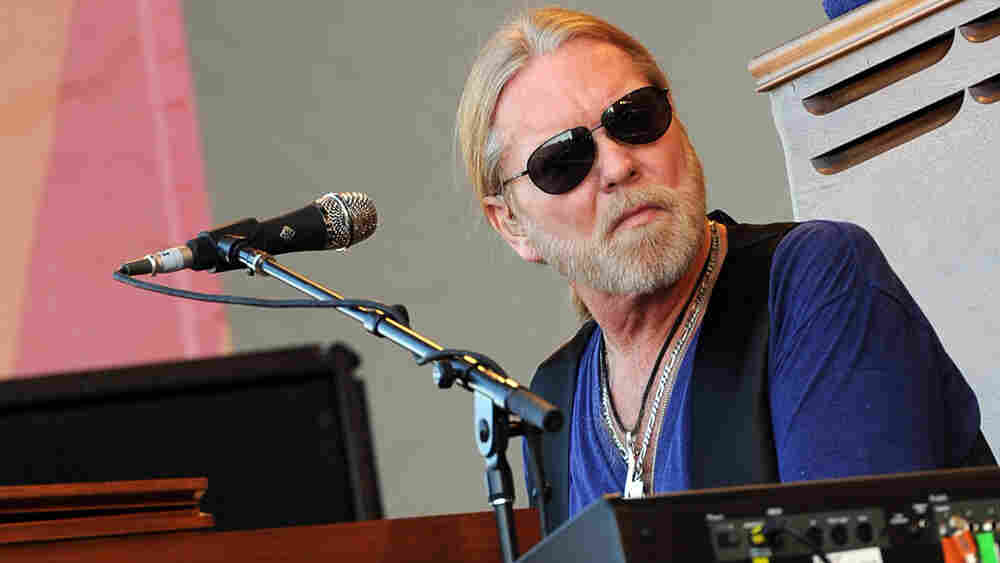 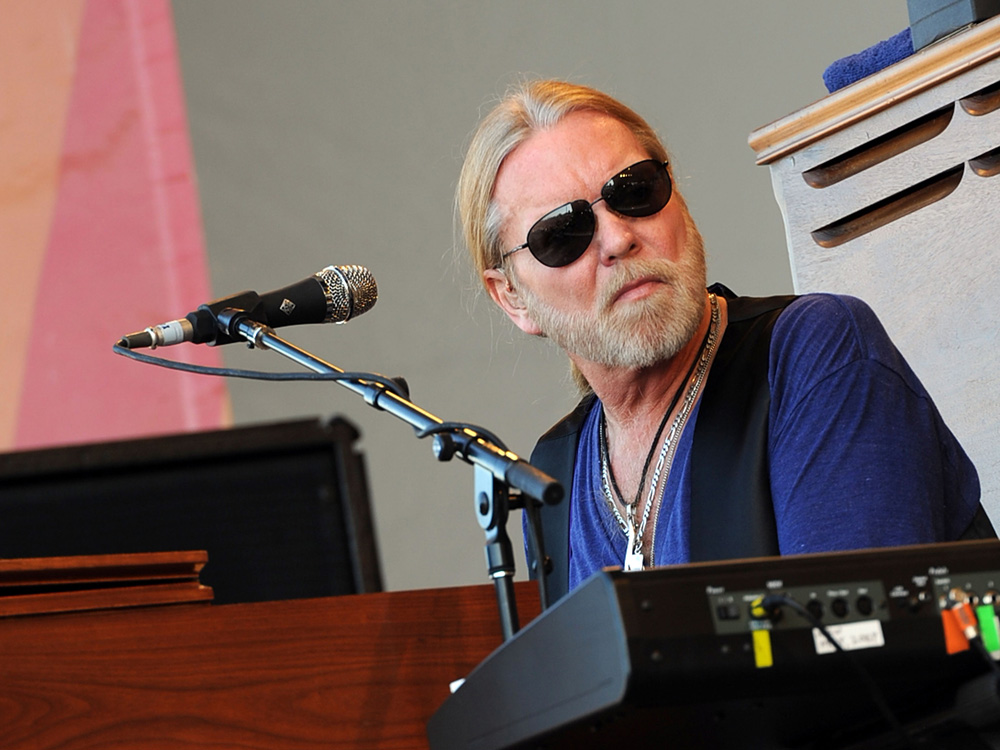 Gregg Allman has one of the most distinctive voices in American music. Going back to the thrilling tracks of the early Allman Brothers albums -- including my favorite, Live at the Fillmore East -- Allman's vocals have made him a rock star and a staple of classic-rock radio.

Low Country Blues, out Jan. 18, gets Allman back to the roots he and brother Duane shared as they set out from Macon, Ga., on the unpredictable adventure that became the Allman Brothers Band. This stripped-down collection of covers (and one Allman original) was produced by T-Bone Burnett, who seems to possess an inexhaustible appetite for interesting settings that push established musicians past their comfort zones.

In this case, Allman was joined by Dennis Crouch, who only plays acoustic bass, and Jay Bellerose, who played drums with calfskin heads that deliver an old-school sound appropriate for the material. Doyle Bramhall II had a tough job: how not to sound like any of the amazing guitarists associated with Gregg Allman over the years (Duane and Derek Trucks come to mind). His playing adds another fascinating chapter to Allman's recorded legacy, which sounds reinvigorated here.