Accessibility links
First Listen: Smith Westerns, 'Dye It Blonde' When the Chicago rock band Smith Westerns released its gritty and addictive debut in 2009, some fans wondered whether the group had enough staying power to release a worthy followup. Dye It Blonde shows that the young band has plenty of depth and a lot more to say. Hear the album in its entirety. 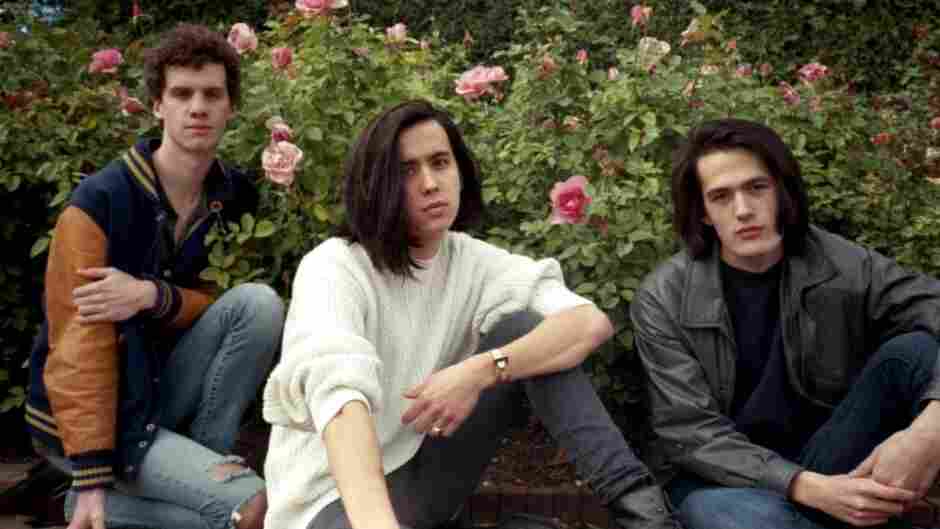 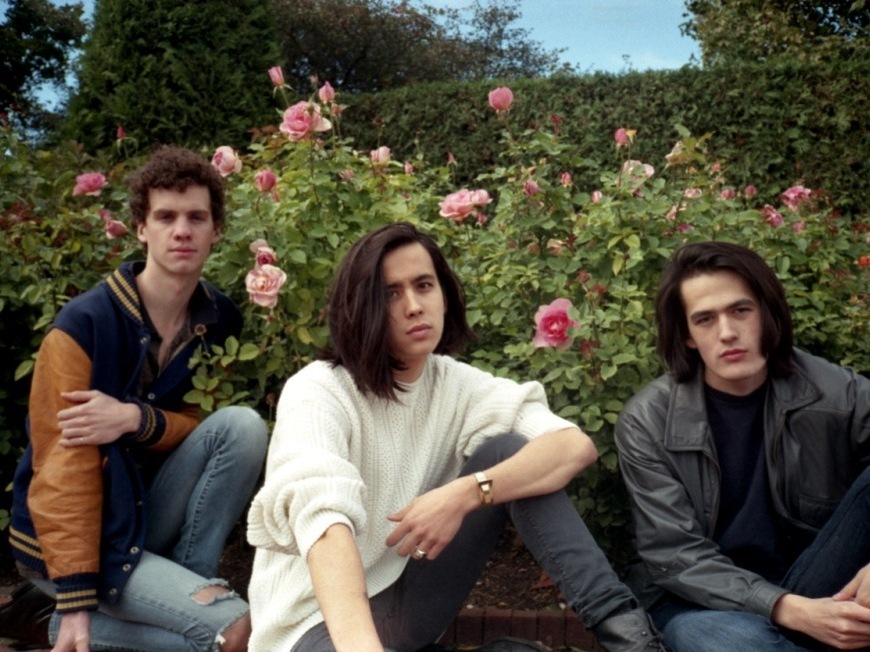 Jaein Lee/Courtesy of the Artist

When the Chicago rock band Smith Westerns released its gritty and addictive debut in 2009, some fans wondered whether the group had enough staying power to release a worthy followup. To be fair, Smith Westerns' four members were still in high school at the time and mostly untested. But after months of touring, including a memorable set for NPR Music at South by Southwest last year, Smith Westerns won over audiences with an exuberant mix of trashy guitar noise and unabashedly catchy beats.

Smith Westerns' followup, Dye It Blonde, will be released Jan. 18. The album demonstrates that the group's members have grown up fast and still have plenty to say. The music is still dispensed in rambunctious bursts of infectious noise candy and messy swagger. But the sound is more fleshed-out, the playing tighter, the beats crisper and the vocals brighter.

While Dye It Blonde mostly sticks to the band's three-minute garage-rock formula (and all the youthful energy that comes with it), the music borders on epic at times. Check out the singalong chorus halfway through "Smile," or the jam that closes "Still New" -- the songs have more heft and feel more developed, with the addition of new instruments such as strings and organ.

In the three years since Smith Westerns formed, the young group has continued to perform with the poise and confidence of more established acts. But these guys are just getting started, and I can't wait to hear where they're headed.