Accessibility links
'Video Games Live': Mario As Muse Martin Leung's solo piano rendition of Koji Kondo's Super Mario theme music underlines the wit and invention of the source material. The result reveals just how much the composer inserted into what might have been a throwaway project. 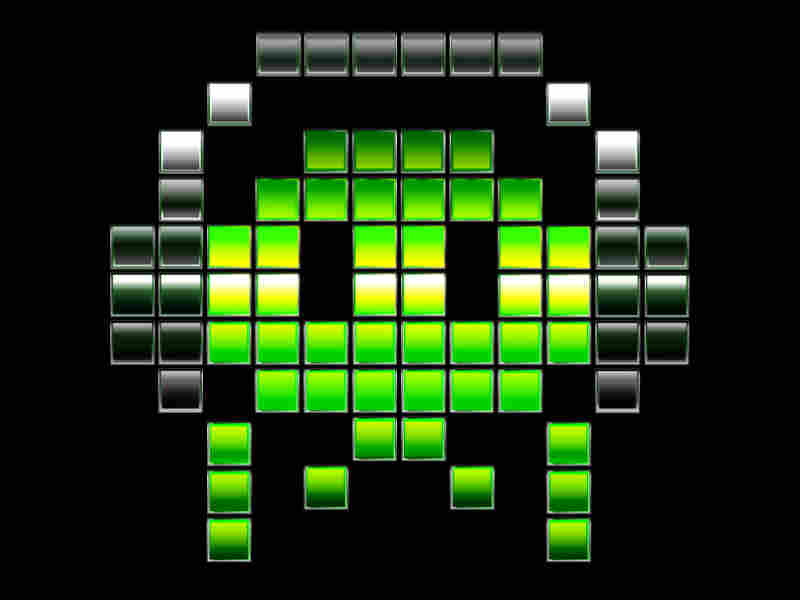 Martin Leung's solo piano rendition of the Super Mario theme music underlines the wit and invention of the source material. Courtesy of the artist hide caption 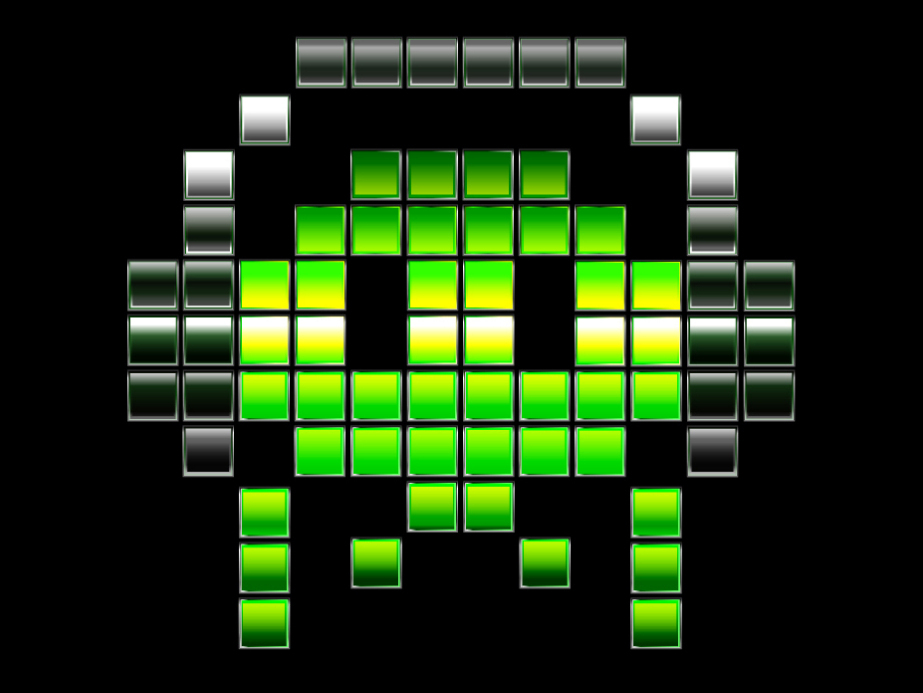 Martin Leung's solo piano rendition of the Super Mario theme music underlines the wit and invention of the source material.

The bread and butter of the Video Games Live concept involves using a full rock orchestra to amplify the zazz, whoosh and boom experienced in front of the television, throwing the bombast of videogame music in the listener's face. "Mario Solo Piano Medley" takes a more subtle approach, capitalizing on one of the time-tested ways to determine whether a piece of music is robust enough to withstand scrutiny, which is to strip it down to its barest components.

Sometimes it works even when stripping it down means beefing it up, which is what happens when Martin Leung transports the themes from the Super Mario franchise to a lone piano. It's a far richer instrument than the 8-bit processor of the Nintendo Entertainment System from which the familiar tune traditionally emanates, and it reveals just how much composer Koji Kondo inserted into what might have been a throwaway project.

The (literally) playful jaunt serves as nostalgia fuel for those who wasted their afterschool hours terrorizing digital turtles, of course, but Leung's arrangement, straightforward though it may be, also underlines Kondo's wit and invention. The piano brings to the fore elements of ragtime and calypso that might have gone unnoticed, and there are points when the medley sounds like it could be a lost segment of Rhapsody in Blue. Unlike many more dramatic Video Games Live tracks, "Mario Solo Piano Medley" invites appreciation without making listeners feel like they've been smacked on the head with a slab of bricks.

Sign Up: Song Of The Day Newsletter
Field Music: A Disorienting Digression Feb. 22, 2010