Accessibility links
The Nation: Big Media Gets a Whole Lot Bigger The Federal Communications Commission voted yesterday to approve a merger between Comcast and NBC Universal. John Nichols of The Nation argues that the merger shows the tendency for the government to appease, rather than regulate corporations.

The Nation: Big Media Gets a Whole Lot Bigger

The Nation: Big Media Gets a Whole Lot Bigger 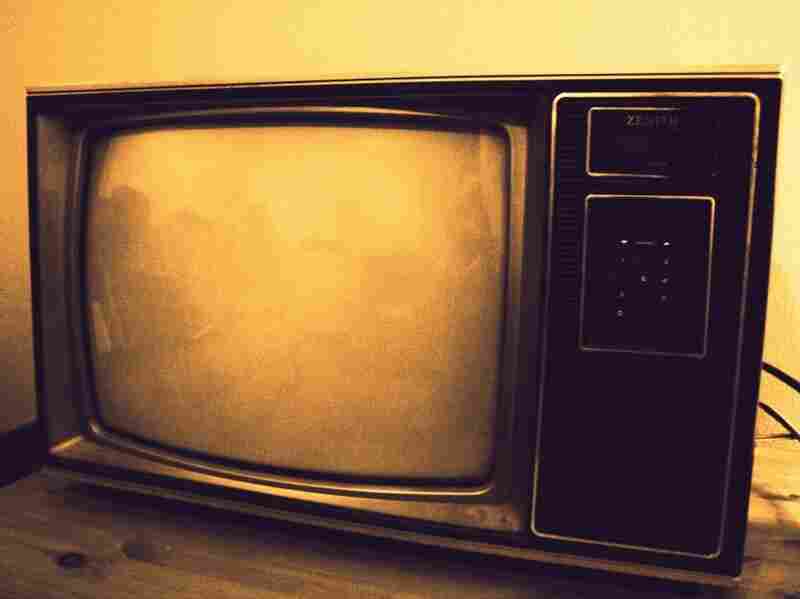 The FCC's decision to allow the merger of Comcast and NBC Universal came with conditions designed to protect the consumer. The deal will cost Comcast $13.8 billion. .reid./flickr.com hide caption 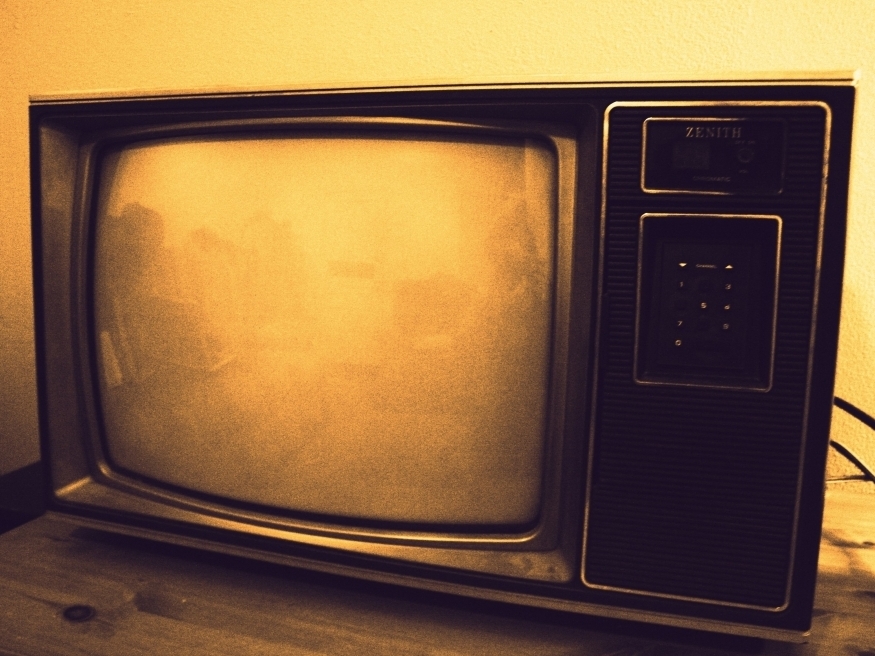 The FCC's decision to allow the merger of Comcast and NBC Universal came with conditions designed to protect the consumer. The deal will cost Comcast $13.8 billion.

John Nichols writes about politics for The Nation magazine as its Washington correspondent. He is also the associate editor of the Capital Times, the daily newspaper in Madison, Wisconsin.

As brutal ironies go, it will be tough to beat this one.

On the same day that President Obama launched a drive to identify what he referred to as "excessive" regulation of business, the Federal Communications Commission and the Department of Justice -- both of which are defined by his appointments -- effectively abandoned more than a century of antitrust principles and approved one of the biggest corporate mergers in American history.

Instead of regulating the telecommunications industry, the FCC's vote to approve Comcast's proposed acquisition of a majority stake in NBC Universal -- creating a conglomerate that will be the largest cable provider, the largest Internet provider and one of the largest producers of content in the United States -- represents the ultimate surrender to the demands of corporate America.

"Once we allow companies to become this powerful, the FCC does not regulate them," says Vermont Senator Bernie Sanders. "They regulate the FCC," says the senator.

No reasonable regulator would debate Sanders's point -- or the threat to democracy posed when traditional protections against media monopoly are abandoned.

Unfortunately, there was only one reasonable regulator on the FCC, Commissioner Michael Copps.

Copps, a stalwart defender of media diversity and the public interest, cast a lonely vote against the Comcast/NBCU merger.

"Comcast's acquisition of NBC Universal is a transaction like no other that has come before this Commission -- ever," argued Copps, the one Democrat on the commission who was not appointed by Obama. "It reaches into virtually every corner of our media and digital landscapes and will affect every citizen in the land. It is new media as well as old; it is news and information as well as sports and entertainment; it is distribution as well as content. And it confers too much power in one company's hands."

FCC chair Julius Genachowski, an Obama appointee, backed the merger, as did the other Democrat appointed by the president, Mignon Clyburn. They joined the two Republican members of the commission on the pro-merger side of a four-to-one vote.

By any measure, it was the wrong vote -- as was the Justice Department's dismissal of antitrust concerns raised by the deal.

Copps says: "The Comcast-NBCU joint venture opens the door to the cable-ization of the open Internet. The potential for walled gardens, tollbooths, content prioritization, access fees to reach end-users and a stake in the heart of independent content production is now very real."

Parallel objections came from the savviest observers of media issues on Capitol Hill.

"Big media just got a lot bigger," declared Congressman Maurice Hinchey, the New York Democrat who chairs the congressional Future of Media Caucus. "The FCC's decision to allow Comcast to acquire NBC Universal will burden the American people with more media consolidation, fewer independent sources of information and higher cable bills. I have no doubt that today's decision will lead to more mega media mergers in the near future. That is certainly not in the public interest."

Senator Al Franken, D-Minnesota, was equally adamant, "The FCC's action today is a tremendous disappointment. The commission is supposed to protect the public interest, not corporate interests. But what we see today is an effort by the FCC to appease the very companies it's charged with regulating," said Franken. "With approval of this merger, the FCC has given a single media conglomerate unprecedented control over the flow of information in America. This will ultimately mean higher cable and Internet bills, fewer independent voices in the media and less freedom of choice for all American consumers."

Franken vows to fight "any further media consolidation of this kind."

Unfortunately, while Franken and others fight that battle, President Obama will be busy battling a fantasy: the illusion that business is excessively regulated. If Tuesday's decisions by the FCC and the Justice Department confirm anything, it is that business has little to fear from regulators.