Accessibility links
How Traumatic Events Change Our View Of Language Linguist Geoff Nunberg reflects on the recent shooting in Tucson, Arizona, arguing that traumatic events make people self-conscious about their language — and perhaps, rightfully so. 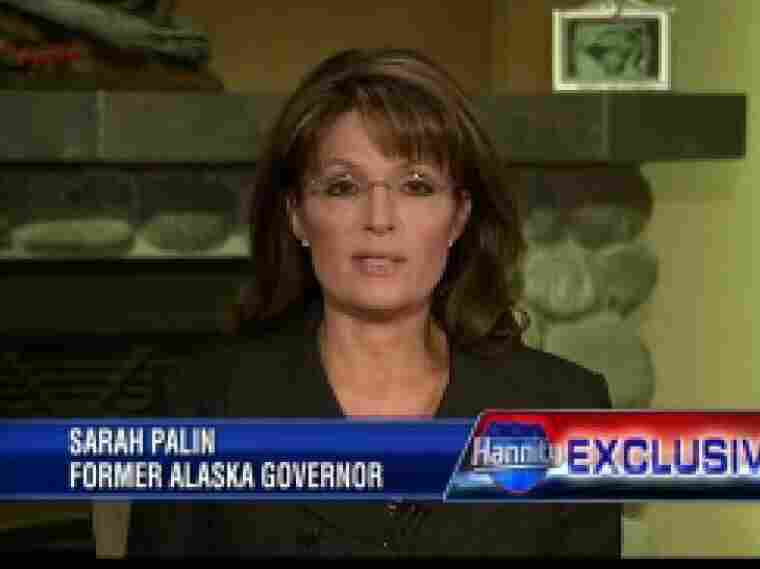 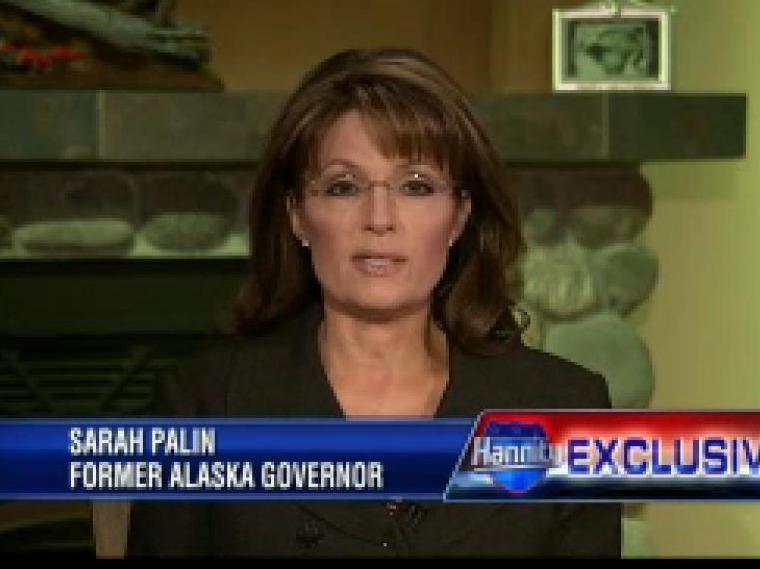 Geoff Nunberg is the linguist contributor on NPR's Fresh Air with Terry Gross. He is the author of the book, The Way We Talk Now.

Sarah Palin was right. It was irresponsible for people to say she had anything to do with the Tucson shootings. I'm not sure why she had to bring "blood libel" and the persecution of the medieval Jews into it. But she could certainly say it was a bum rap.

But people kept talking about political rhetoric even after the facts came out. For some, it was just an opportunity to bash the right. But most people were worried about the potential for violence. In polls, the majority of Americans said the tone of debate is so inflammatory that it could push people over the edge.

It's hard to prove that connection. There are more threats on politicians on both sides now, but not a lot of people are unhinged enough to actually try to carry out attacks. And once someone's that far gone, he could be getting his marching orders from anywhere — Fox News, Grand Theft Auto, or the planet Romulus.

But these attacks are disturbing even when they can't be directly linked to the language and symbols of political debate. How can you not be brought up short when a congresswoman is shot after she's been targeted on a campaign map with a cross-hair? It's the feeling you'd have if you told somebody, "Oh, drop dead," and then two days later he keeled over with a fatal heart attack. Not that you caused it or even for a moment wished it, but all of a sudden your words are rumbling with their literal meaning.

The Prussian military theorist Carl von Clausewitz famously said that war is "the continuation of politics by other means." But to listen to the way we talk, the opposite is true, as well. The language of politics is, excuse the expression, shot through with martial imagery — with its campaigns, war rooms, battleground states, political bombshells and attack ads. And that's not to mention the carnage that pervades our everyday talk: catch flak, take no prisoners, crash and burn.

But it takes a violent event like Tucson to make people self-conscious about this language. 9/11 had the same effect — for a few months, we were all were monitoring our words for any hint of semantic mayhem. I recall just after the attacks listening to the San Francisco Giants' announcer Mike Krukow describing the replay of a monster homer by Andres Galarraga. "Boy," he said, "He really murder. . . he really hit that one good."

Some people argue that purging our speech of all these metaphors would make us kinder, gentler conversationalists. Instead of saying "She shot down his arguments," why don't we say she unraveled them or danced them into a corner? That was presumably what Democratic congresswoman Chellie Pingree had in mind when she urged the Republicans to remove the word 'killing' from the name of what they're calling the "Repealing the Job-Killing Health Care Law Act,"

This didn't make a lot of sense to me at first. In that context the word 'kill' doesn't conjure up any violent images, no more than it does when we talk about killing the lights, a deal, a bottle of scotch, or a couple of hours between flights. In fact the proliferation of these denatured metaphors is really a tribute to the civilizing process, as we sublimate our aggression into more pacific channels.

Still, House Speaker John Boehner started to replace "job killing" with "job destroying" and "job crushing" in his remarks. Those weren't exactly nonviolent alternatives, but there's a point to the gesture anyway. Once you start being careful about these dead metaphors, you're apt to be more circumspect about the ones that still have some blood running through their veins.

The fact is that we no sooner domesticate one figure of speech than somebody introduces another to evoke a vivid image of combat. When "fire away" gets tired, you can go to "lock and load." And while a cross-hair may function much like a target, it isn't so innocuous that you can use it as the symbol of a family discount store. For that matter, there's a difference between telling supporters at a fundraiser not to be outgunned, and telling them if they bring a knife, you bring a gun. The message doesn't change, but the adrenaline level does.

It's a strength of modern political culture that these apocalyptic metaphors no longer rouse people to armed insurrection. But then indignation has never had so many recreational outlets before. We can spend all our waking hours listening to broadcast political invective or writing sarcastic blog comments to excoriate the morons on the other side. That's the dirty little secret of political vituperation: left and right, we all enjoy going there sometimes.

But even if these violent reveries are almost never acted out, they coarsen the debate and dehumanize the other side. The scenarios behind those fantasies goes a long way toward creating the so-called climate of hate. If you're going to imagine yourself riding to the rescue of the republic, you're going to need to see your opponents as nefarious alien life forms. You put on a cowboy suit, and suddenly everybody else is an Indian.