Accessibility links
Charles Bradley: 40 Years Of Soul Music Daptone Records discovered Bradley performing James Brown songs at a tiny club in Brooklyn. The soul label was so smitten, it gave the former chef and handyman a record contract. Hear Bradley perform songs from his new album, No Time for Dreaming, on WFUV.

Charles Bradley In Studio at WFUV

Charles Bradley In Studio at WFUV 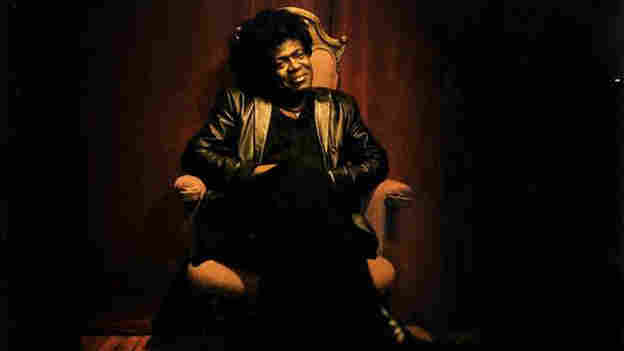 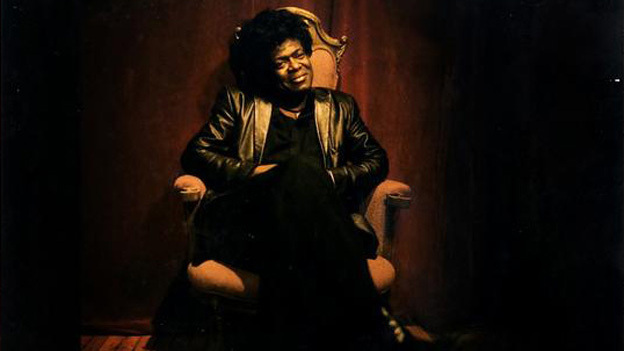 The World (Is Going Up In Flames)

You've got to hand it to the folks at Daptone Records — they find talent in seemingly unpromising places: a Rikers Island prison guard/wedding singer (Sharon Jones), somebody's maid (Naomi Shelton) and now a James Brown impersonator, Charles Bradley. Word has it Bradley worked on the plumbing in the Daptone offices before being "discovered" performing under the stage name "Black Velvet" at a tiny club in Bushwick, Brooklyn.

Like his labelmates, Bradley had harbored hopes of performing for a wider audience, but his dream was deferred for more than 40 years from the time he first saw James Brown at the Apollo in the 1960s.

Bradley appears to have suffered enough hard knocks to give his howling soul music a haunted quality. He cried the day I met him, overcome with excitement at his first big radio appearance and still suffering from the loss of his brother — the man who believed in Bradley's dream enough to insist that he follow it.

Surely, soul music lovers will be glad he did.