Accessibility links
Remembering Wilfrid Sheed, A Master Of Wit Wilfrid Sheed, the satirical British essayist known for bringing his trademark wit to a wide range of novels, reviews and nonfiction books, died this week. He was 80. Fresh Air remembers the writer with excerpts from a 1988 interview.

Wilfrid Sheed, the satirical British essayist known for bringing his trademark wit to a wide range of novels, reviews and nonfiction books, died this week. He was 80.

Sheed was born in London to parents who had founded the notable Catholic publishing house Sheed & Ward. His family soon emigrated to the U. S., where Sheed was an enthusiastic athlete until he contracted polio at age 14 — his novel The People Will Always Be Kind is based on his experience with the illness.

Sheed was also known for his elegant reviews, which were published in Esquire Magazine in the 1960s. But after becoming an author himself, Sheed says, he changed his mind about critiquing someone else's work.

"As a novelist, you really don't need any more enemies than the course of life is going to send you," he told Terry Gross in a 1988 Fresh Air interview. "On humane grounds, I think that you lose the killer instinct as you go along. I think criticism can be a blood sport, really to be indulged by the young. As you get old, you imagine that perhaps the person is ill or you imagine all the situations that have happened to yourself at one time or another, and you really can't go on giving [criticism] because you know how much it hurts."

In addition to novels and essays, Sheed also wrote biographies, including Claire Boothe Luce and Muhammad Ali: A Portrait in Words and Photographs. His last book, a history of American popular music, was published in 2007.

Wilfrid Sheed, Writer Of Wit And Faith, Dies At 80

Wilfrid Sheed, Writer Of Wit And Faith, Dies At 80 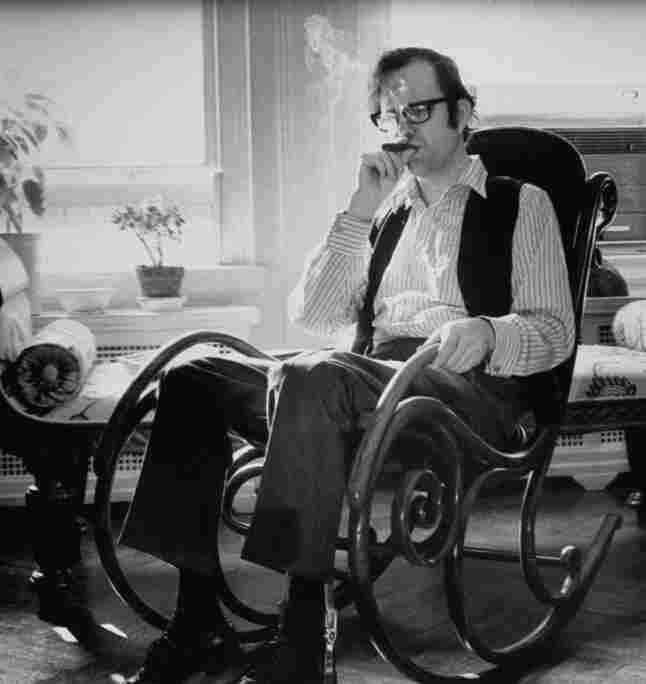 Wilfrid Sheed, author of a wide range of books, novels and nonfiction, died this week at the age of 80. He was born in London in 1930 into a literary family; his parents founded the prominent Catholic publishing house Sheed & Ward. Leonard McComb/Time & Life Pictures/Getty Images hide caption 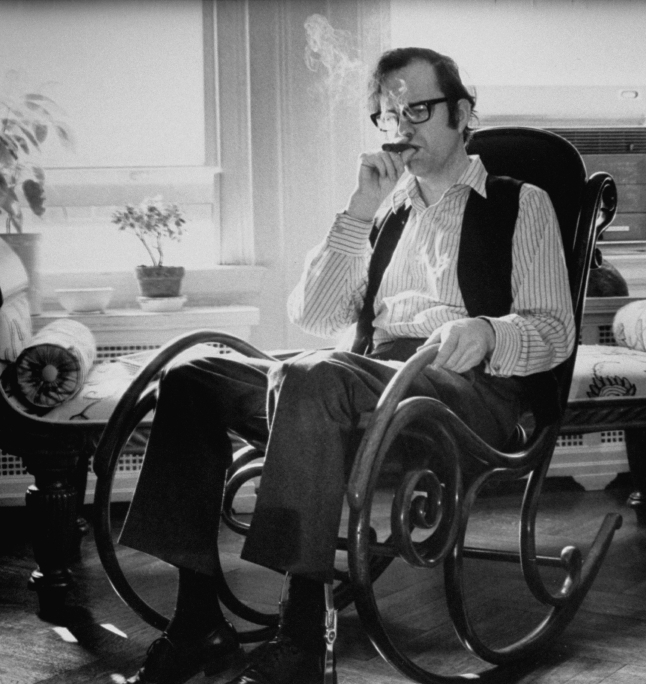 Wilfrid Sheed, author of a wide range of books, novels and nonfiction, died this week at the age of 80. He was born in London in 1930 into a literary family; his parents founded the prominent Catholic publishing house Sheed & Ward.

A slender, vigorous, pale-faced talker, cigar-smoker, drinker, Bill Sheed was one of the first serious working writers I had ever met — and the first Catholic intellectual.

This was in Spain, on the Costa Del Sol, in the winter and spring of 1962. I took up residence in the fishing village of Fuengirola, in a drafty stucco apartment on the beach. I wanted to be a writer, and — here's the logic — here were the bullfights old Hemingway had celebrated, and the cafes for good talk.

Bill stood tall, in metal braces, the legacy of his adolescent bout with polio, which clanked as he shifted in place, at the center of an impromptu bunch of writers and artists living in this dusty village: a South African painter and his wife (friends of mine from the New Jersey university I had just left behind), and an English writer named Frederic Raphael, later known for his movies.

Bill was, for all of his early British upbringing and his devotion to his faith, absolutely without pretension, speaking with the visiting Sir Allen Lane, the founder of Penguin Books, with the same straightforward wit and humor and kindness that he deployed when he went drinking with me and my working-class American pals. Ah, the drinking! Many afternoons and evenings a week we'd gather at the cafe of the small town's main square, presided over by the dour architecture of the church. Some nights, we found ourselves quite tipsy and full of talk, playing darts at the Sheed house — his red-haired wife, a former nurse from Philadelphia, would watch in horror as we launched darts at the bull's-eye and often missed.

At darts, or at the beach, or at the village cafe, Bill, with his wit and knowledge, always made us laugh.

Bill had just begun a decade of novel-making that produced a series of wonderfully comic novels, mainly populated by Catholic schoolboys and sometimes sharp-witted, sometimes hapless critics who wrote for little magazines and the popular press. A Middle Class Education, the first of these, had just come out and I devoured it, feeling the pain, enjoying the laughter, at almost every page.

At darts, or at the beach, or at the village cafe, Bill, with his wit and knowledge, always made us laugh. And now and then, he'd dispense pungent advice to a young writer: "Stamina," he'd say, "that's what you need." It was something he had learned from his early wrestling match with polio.

"Sit down and start writing," he advised. "At the beginning there'll be a dozen of your contemporaries to the left of you, a dozen to the right. Don't look up for about 10 years or so, and when you do, you'll see that most of them will have stopped."

Now, all these years later, Bill has sadly stopped, but in my mind's eye, I can still see him tossing down his last Spanish brandy of the afternoon, raising himself up to full height, and leaving us behind in the cafe to watch him make his clanky braces-bound walk — tilting from side to side — up the steps to the church door. He would turn back to look at us, wave, and then flick his half-smoked cigar into the night as he walked through the high portico to commune, as he often said, with his Maker.