Accessibility links
Tennis: The Band Retraces A Route, And A Relationship After spending a year sailing up the Eastern Seaboard, Patrick Riley and Alaina Moore felt inspired to turn their stories into songs. 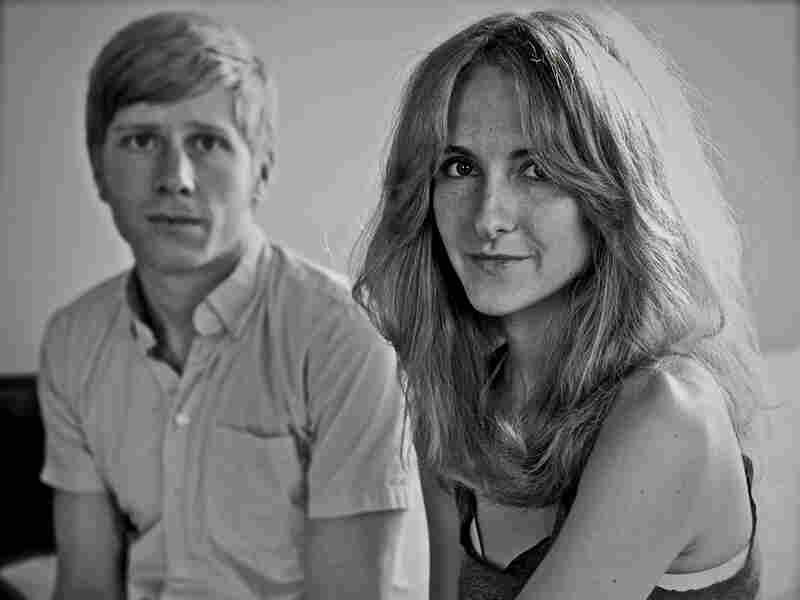 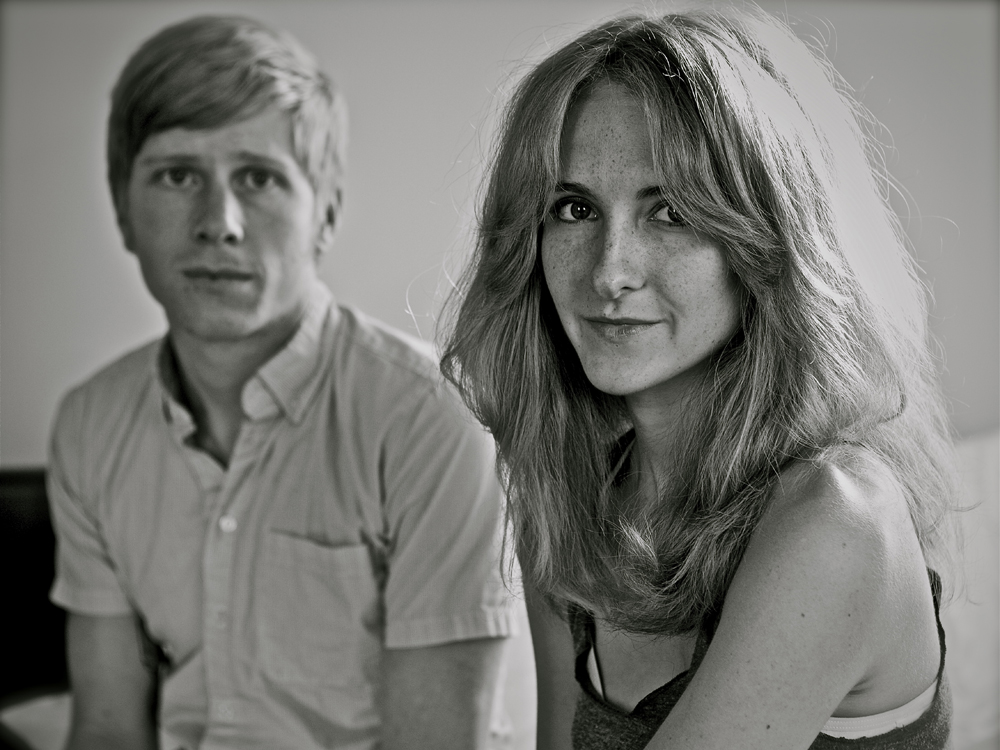 In the dead of winter, it's nice to be taken on a journey, if only in our minds. A new album called Cape Dory does just that. The retro-pop record was written and recorded by the band Tennis, the husband-and-wife team of Patrick Riley and Alaina Moore, while they journeyed on the Atlantic. After saving up together, the couple bought a 30-foot sailboat and embarked on a yearlong tour of the Eastern Seaboard.

Although the stories of the journey have now materialized as songs, music did not play a significant role during the couple's time spent sailing.

"That was definitely not something we had on our minds at the time," Moore tells Weekend Edition Saturday host Scott Simon. "It was all about sailing. We were trying to immerse ourselves in our new lifestyle and get everything we could out of the experience. It wasn't until later that we felt so inspired by the experiences we had that we wanted to invest it all into something, and we decided to use music."

When inspiration struck, music seemed like an obvious outlet for the two, as Moore had classical training on piano and Riley had experience playing guitar in several local bands. But they say that neither of them had anticipated returning to music.

"I think we had both put our music equipment away pretty much forever, thinking we would never approach playing music as a lifestyle again until we went sailing," Riley says.

On the water and away from the distractions of daily life on land, the couple found that sailing allowed them time to themselves, reigniting the creative spark. Moore says that on the water, "you suddenly feel more productive and thoughtful."

"You see the rawest form of experience — an experience devoid of judgment or opinions from other people — and it just yields itself to more creativity," Riley says.

After their return to land, Riley and Moore say they felt inspired to craft their stories into songs, beginning with the dream of sailing on "Take Me Somewhere," and following their stops along the coast before landing in "Baltimore."

The style of '60s girl bands and the wall-of-sound production of Phil Spector heavily influenced Tennis as its members set out to create the same kind of simple comfort music that they'd found so appealing during their trip.

"It's so much easier to take a pop gem from the '60s and relax, and just not have to analyze it," Riley says.

Riley and Moore released Cape Dory under the self-aware name Tennis, poking fun at the fact that, "from an outsider's perspective, [they] might look very WASPy." The finished collection of songs not only retraces their route along the coast, but also follows the relationship between the then-unmarried couple, which was tested and strengthened over the course of the trip.

In "Long Boat Pass," they find themselves anchoring away from their marina for the first time and rocked by powerful gales. Moore says the song is her telling Riley, "I'm going to trust you that this is not the worst idea that we've ever had, and hope we make it through." They did make it through, emerging from the experience a stronger couple.

"I think we just realized we were capable of more than we thought," she says.