Accessibility links
The Photography Of Musician John Cohen For more than half a century, Cohen has been shooting films, taking photographs and making music. A seminal figure in the folk revival of the 1950s, the 78-year-old is still hard at his craft. He has just released a new documentary. 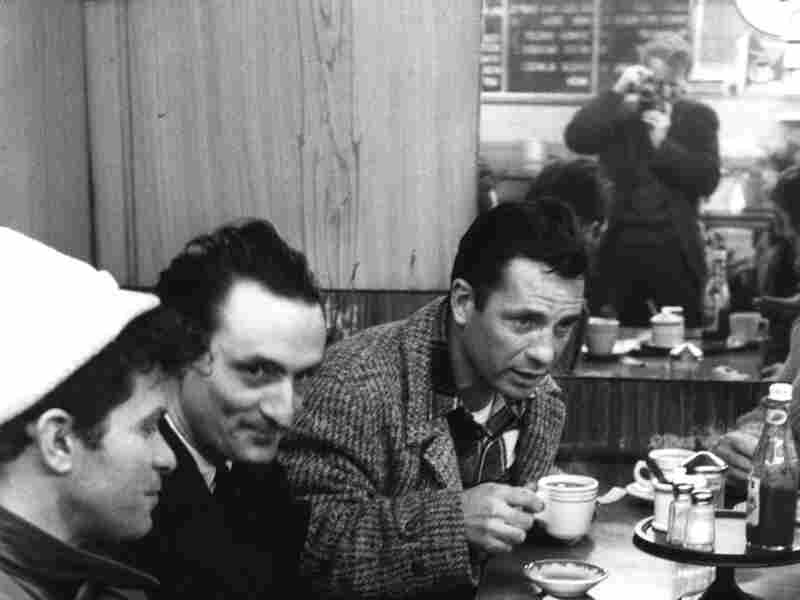 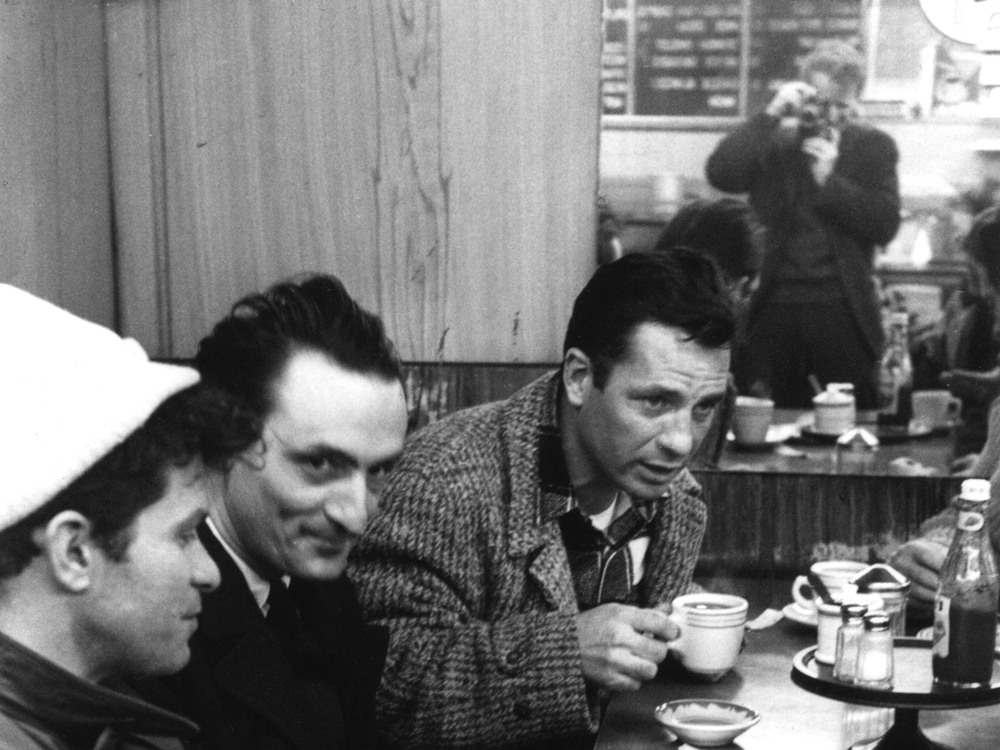 For more than half a century, John Cohen has been taking photographs, making films, recording rural musicians and creating his own music. He's a co-founder of The New Lost City Ramblers, a string band that set the standard for authenticity in the 1950s' "folk boom," and at the age of 78, Cohen is still at it.

A seminal figure in the folk revival of the 1950s, Cohen grew up in New York City. Now he lives in a snug, wood-heated home, about an hour north of the city.

"I live up here in Putnam County on an old farm, like I'm supposed to," Cohen says, as he shuffles toward an old staircase. "This apparently was an old smoke house and now it's my music library."

It's here, in what Cohen calls his "inner sanctum," that he keeps the relics and results of his more than 50 years of exploring the stories and lives of others, as a still photographer, filmmaker and sound recorder.

In 1954, while still a student at Yale, Cohen went to Peru, knowing only two words of Quechua. Three years later, he headed for Kentucky, where he met banjoist and singer Roscoe Holcomb.

Holcomb became the subject of a classic Cohen film, The High Lonesome Sound. Sometime after he finished it, Cohen took the film back to the village of Daisy, Ky.

"I was anxious to hear the comments," he says, "[Then someone said,] 'Look, Aunt Jane painted her porch!' That's all I got from all that political correctness."

Between visits to Kentucky and Peru, Cohen lived in a downtown New York City apartment, next door to photographer Robert Frank. When Frank shot the iconic beat film, Pull My Daisy, Cohen took the still photographs. When young Bob Dylan came to Greenwich Village, Cohen took photos of him, too, on the roof of the building.

There's a famous shot of Woody Guthrie, curly hair sprouting from the top of his narrow head, framed by the hulking backs of two acoustic guitarists. That picture was the image used for a show of Cohen's still photos, films and music at the Corcoran Gallery in Washington, D.C., in 1997.

Cohen was a musician himself. A banjo player since high school, he began learning the music of the old-timers while he was at Yale, and soon after, he formed the New Lost City Ramblers.

It's through the Ramblers that Tom Rankin, director of the Center for Documentary Studies at Duke University, was first exposed to Cohen's multifaceted work.

"One of the things you can really see from John Cohen is that you don't have to pigeonhole yourself," Rankin says. "You can follow that naive passion of interest, be a participant and be an observer."

Cohen says, "I'm an artist rather than a documentarian."

But back in his barn a few years ago, Cohen put the lie to that. Rummaging around, he found footage for his most recent film, a follow-up on Roscoe Holcomb.

"About 20 years ago I made my last film in Peru, and I said I've done 15 films, that's enough. Then I remembered, out in the barn I had all of this footage that didn't make it into my first film," he says. "I found some beautiful music and devastating stories from Roscoe, and that what gave me the impetus to make the new movie."

That film, Roscoe Holcomb From Daisy, Kentucky, has just come out on DVD, along with the original Holcomb documentary. Also out are John Cohen, Past, Present, Peru: A Collection of CDs, DVDs, Photos and Text and a new book about The New Lost City Ramblers.

"I'm 78 years old and I didn't expect to have this much attention come to my work," Cohen says. "I'm very happy it's happening and I'd like people to see it, because it should be seen."