Accessibility links
Cultural Common Ground Gets Harder To Come By In an age of ever-increasing media options, water-cooler conversation doesn't come so easily. When The Cosby Show was at its peak in the late 1980s, the show's audience was nearly 30 million. Today, Two and a Half Men is the nation's top-rated show, with 15 million viewers.

In an age of ever-increasing media options, chances are slim that you saw the same show as your friends and colleagues. When The Cosby Show was at its peak in the late 1980s, the show's audience was 30 million. Today, Two and a Half Men is the nation's top-rated show, with 15 million viewers. Two and a Half Men photo: Michael Becker/Fox, Cosby photo: Frank Carroll/NBCU Photo Bank via AP hide caption

We live in a world of seemingly infinite choices: Press the remote control and you can watch documentaries, cartoons, dramas and talent shows. Click the mouse and you can play video games, listen to music, watch movies or chat with friends. Technology has given us access to many different forms of expression, and entire communities have formed around them. Americans live in a culture of multiple cultures no longer broken down simply by ethnicity, religion or age.

First in a series.

So is there a name for this? Casey Rae-Hunter of the Future of Music Coalition says the academic word for it is disintermediation, "but since that's a mouthful, 'fractured culture' works just fine."

Alyssa Rosenberg, a blogger for The Atlantic, says " 'fractured' implies something is broken [or] wounded." Rosenberg prefers "fragmentation" and says, "When it comes to popular culture, fragmentation is a wonderful thing."

When Mark Lopez of the Pew Hispanic Research Center hears the term "fractured culture," he thinks about young Latinos. "[They're] straddling two different cultures," Lopez says. "They're straddling the culture of their immigrant roots, but an American culture as well."

American culture is sliced up in so many different ways that what's popular with one group can go virtually unnoticed by another. Univision, for example, is watched by millions of Latinos in the U.S., but millions of other Americans couldn't tell you what channel it's on. 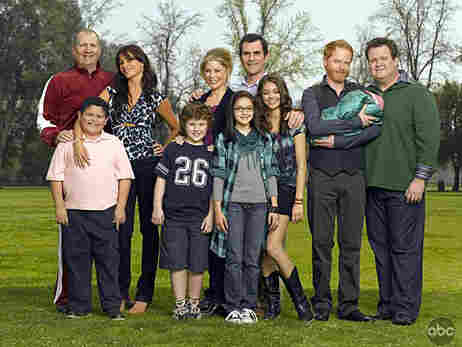 ABC's comedy Modern Family is popular, but not ubiquitously watched. "TV markets are so nichey that even a popular show isn't watched by most people you're going to run into," says Dan Schneider, a TV veteran and executive producer for Nickelodeon. Bob D'Amico/ABC hide caption

What makes us laugh on TV isn't as broad-based as it once was. At its peak in the mid-1980s, The Cosby Show had 30 million viewers. Today's top-rated sitcom, Two and a Half Men, gets more like 15 million.

Since we're not all watching the same shows, "water-cooler moments" are harder to come by. Dan Schneider, a TV veteran and executive producer for Nickelodeon, says a show like Modern Family is a perfect example. "[It's] a really great comedy that's popular and new that's on the air right now," he says, "but if you go walk around the mall and say, 'Did you see last week's Modern Family?' how many people out of 10 are going to say, 'Yeah, I saw it?' " Schneider believes not that many. "The TV markets are so nichey that even a popular show isn't watched by most people you're going to run into."

In other words, there is no one, dominant cultural conversation.

The same is true for the music industry. Today's best-selling album is selling a lot less than its counterpart of 10 years ago. Rae-Hunter of the Future of Music Coalition says this fragmentation has opened up the world for creators and consumers alike.

"The arrival of the Internet to some degree leveled the playing field, and that allowed a plethora of folks who otherwise would've had no shot of getting on commercial radio to be heard," says Rae-Hunter.

iTunes, webcasts, Pandora: There are many more "pipes" delivering the goods than there used to be, Rae-Hunter says. "It's an amazing time to be a fan." 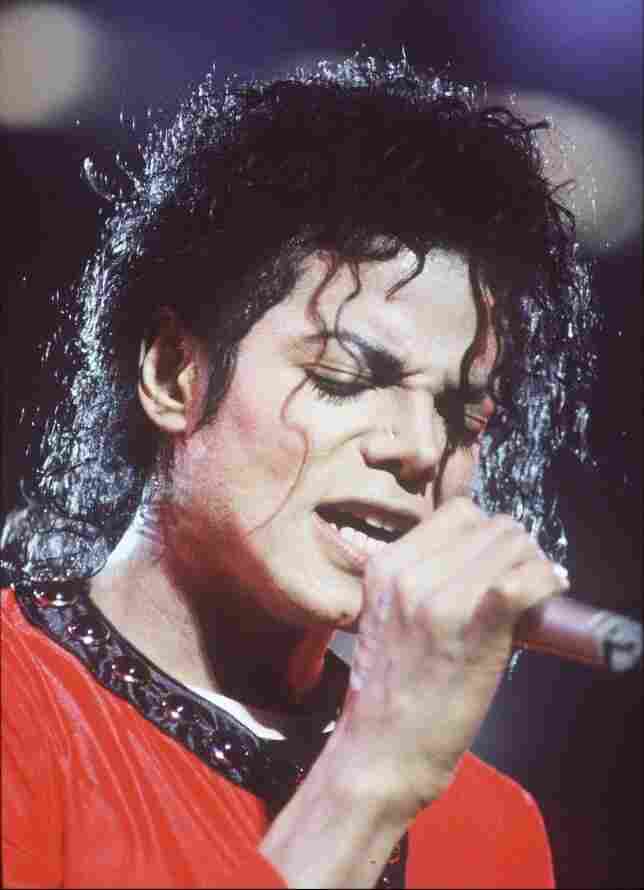 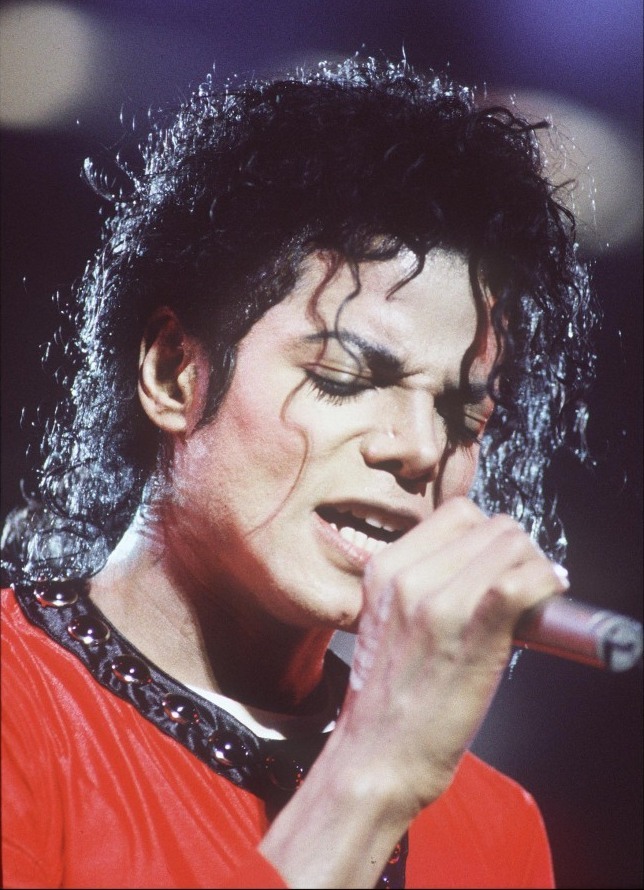 Fractured media is also turning the advertising industry upside down. Fay Ferguson, is co-CEO of Burrell Communications, an ad agency that designs marketing campaigns aimed at African-American consumers. "It's ushering in a totally different era of communications," Ferguson says.

She says American culture has been fractured for a while. In fact, Burrell Communications was founded on "the principle that black people are not dark-skinned white people." She says the agency knew that African-Americans were a separate, viable market. She says there have always been many American cultures. "But technology has been an enabler," Ferguson says. "So now there's a way to get to these smaller groups efficiently."

Ferguson says targeted marketing is the name of the game now more than ever.

In such a fractured society, is America at risk of losing a common culture? Rosenberg of The Atlantic says maybe. But she also thinks it will make us appreciate the mass cultural events that do occur even more, like the end of the Harry Potter series or Michael Jackson's death.

Rosenberg cites Jackson's death as one of the rare moments that affected millions of people: fans, former fans and those around the world who simply recognized his influence. "It was enormous because we were united in a way that we aren't normally," Rosenberg says. "It added significance to the event."

If Jackson were coming of age now, could he become the King of Pop in such a fractured culture? Probably not. The once monolithic record companies have lost their power. The fractured media has made it easy for people to discover all kinds of new talent — and learn about artists from other cultures — just by changing the channel.