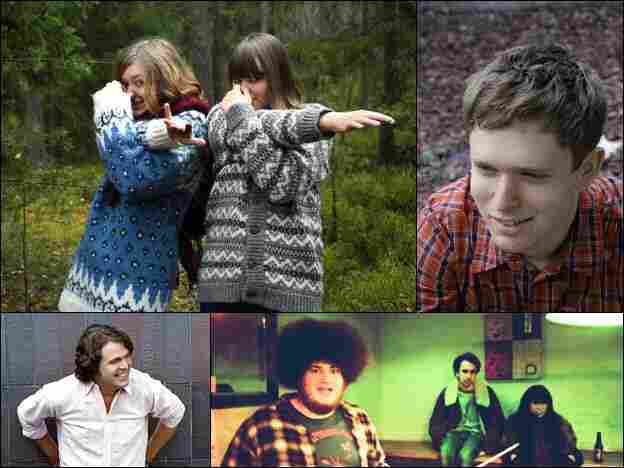 When Jack White gives his blessing on a new project, good things often follow. In this case, White's gaze has fallen to the young Swedish sisters in First Aid Kit. He recently recorded their cover of the blues classic "It Hurts Me, Too." White's Third Man Records Blue Series plans to release a split single with that song and a cover of Buffy Sainte-Marie's "Universal Soldier." In the meantime, you can hear First Aid Kit on this week's edition of All Songs Considered.

Also on the program: Hosts Bob Boilen and Robin Hilton share new discoveries from the bands Yuck and Ducktails; Cowboy Junkies' tribute to the late singer Vic Chesnutt; Electronic artist James Blake tries his hand at singing, and we hear from Apex Manor, a band inspired by a songwriting challenge from NPR Music contributor Carrie Brownstein.

Checking Up and Out: New Music From James Blake, Swedish Sister Duo

It Hurts Me, Too

It Hurts Me, Too 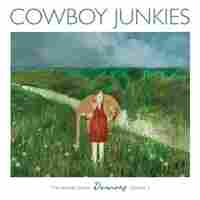 01I'll See You Around

I'll See You Around 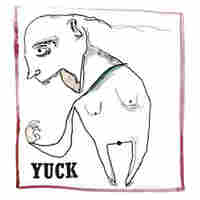 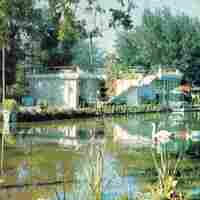 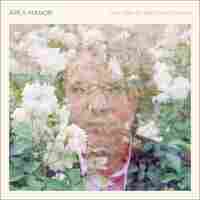