Accessibility links
Paul Krugman: The Economic Failure Of The Euro Using a shared currency has made it difficult for Europe to recover from its economic crisis, Nobel Prize-winning economist Paul Krugman says. He explains why the euro experiment may fail — and what that would mean for the global trading system. 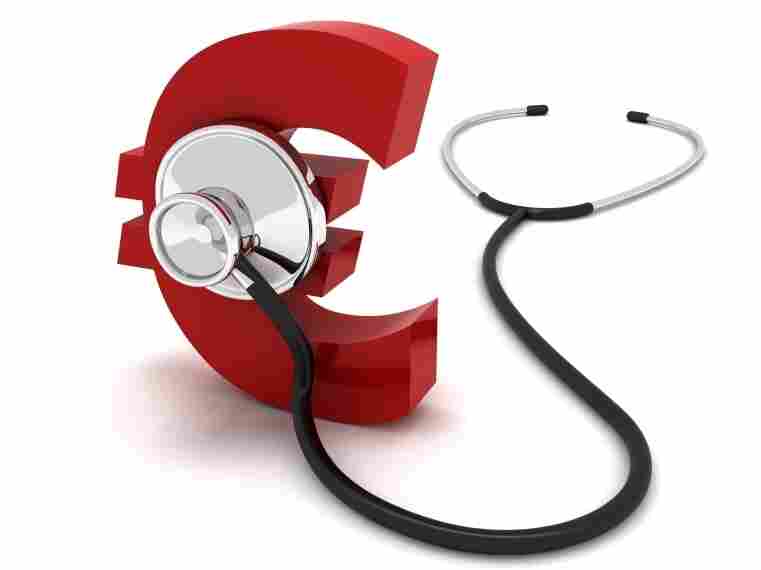 Economist Paul Krugman says the European economic crisis has "all the aspects of a classical Greek tragedy." iStockphoto.com hide caption 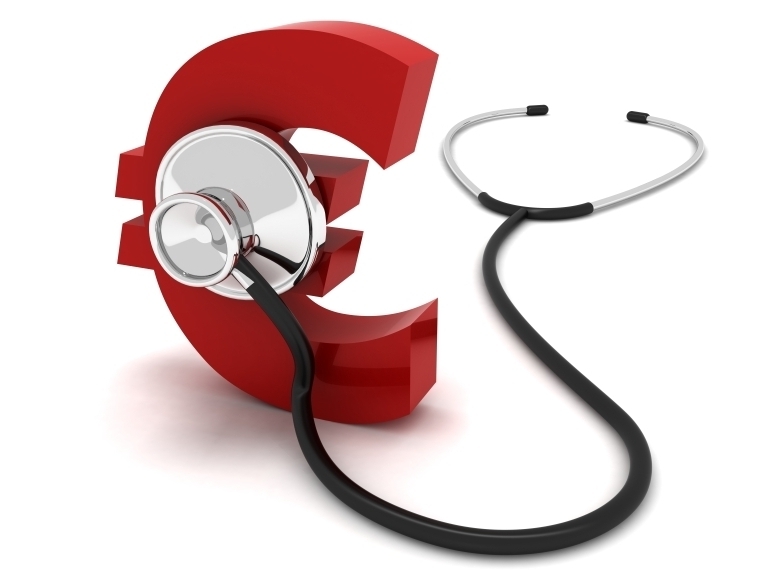 Economist Paul Krugman says the European economic crisis has "all the aspects of a classical Greek tragedy."

Europe is in a "deep crisis" because each country uses a single currency — the euro — without the benefits of a single government to make the currency workable, Paul Krugman concluded recently in the New York Times Magazine.

"[T]he architects of the euro, caught up in their project's sweep and romance, chose to ignore the mundane difficulties a shared currency would predictably encounter — to ignore warnings, which were issued right from the beginning, that Europe lacked the institutions needed to make a common currency workable," the Nobel Prize-winning economist wrote. "Instead, they engaged in magical thinking, acting as if the nobility of their mission transcended such concerns."

On Tuesday's Fresh Air, Krugman explains that having a transnational currency does have obvious benefits — it makes doing business a lot easier in Europe. But, he says, there's also a downside: By giving up its own currency, a country also gives up economic flexibility and the benefit of having its own federal government back it up in times of economic trouble.

Krugman points to the economies of Ireland and the state of Nevada as examples. Both depend on exporting as a major source of revenue (Ireland to other countries, Nevada to other states) and both have experienced a housing bubble burst and the ramifications of a high unemployment rate.

But Nevada's situation is less desperate than Ireland's for several reasons, Krugman says.

"The United States does have a common language and a common culture, so people move out of depressed regions into regions with better job prospects much more than Europeans do," he says. "But the thing that's really pressing is that we have a federal budget and they barely do. We have a degree of automatic support for troubled states that [Europe] doesn't have at all for troubled countries."

Nevada, then, doesn't have to worry about the cost of a bank bailout or endangering Social Security payments for residents during an economic crisis because the United States federal government will continue to offer support. Ireland, meanwhile, is considering cutting both health and pension benefits for its residents. 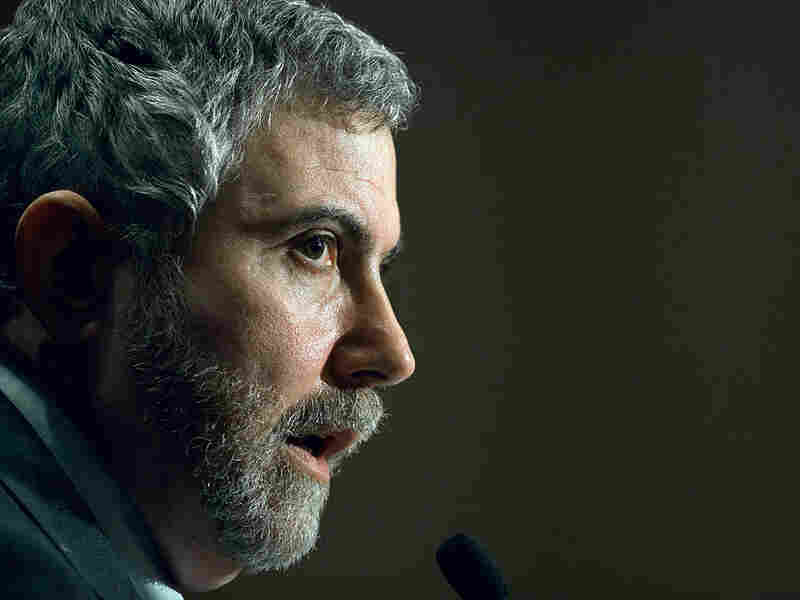 Paul Krugman is a professor of economics and international affairs at Princeton University. He received the Nobel Prize for Economics in 2008 and has written for The New York Times as a columnist on the op-ed page since 1999. Paul Richards/Getty Images hide caption 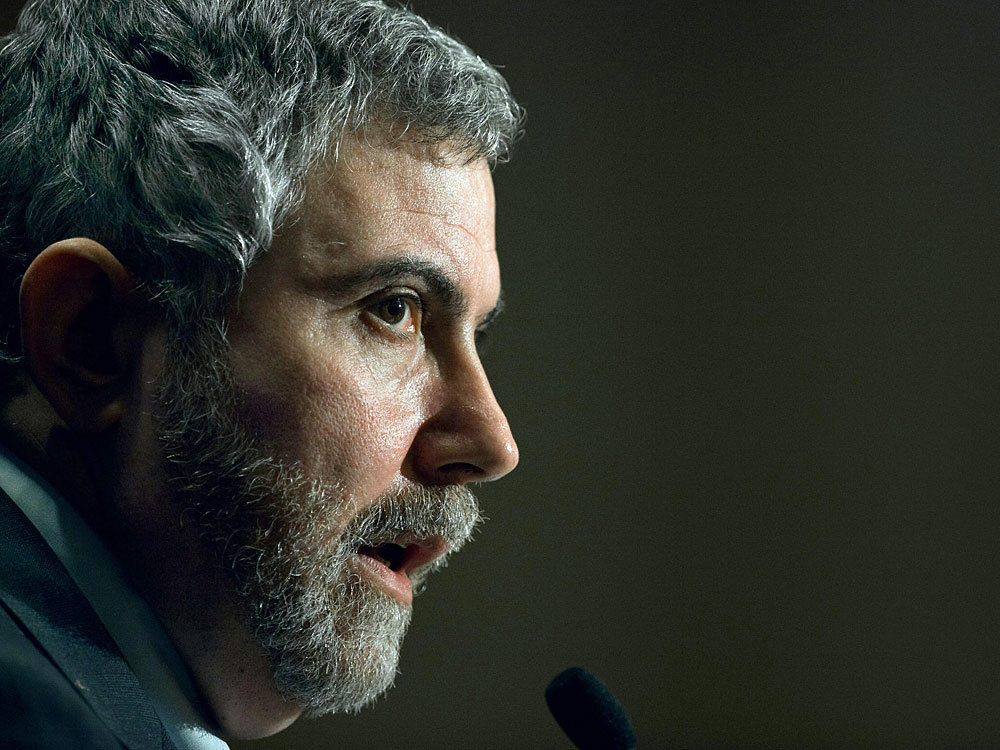 Paul Krugman is a professor of economics and international affairs at Princeton University. He received the Nobel Prize for Economics in 2008 and has written for The New York Times as a columnist on the op-ed page since 1999.

And Ireland isn't alone. Greece, Portugal and Spain are also struggling with deflation, high unemployment rates and housing debts. Right now, Krugman says, Europe plans to have its weaker countries tough it out — but if that doesn't work, Europe may resort to more severe measures.

"There's a possibility that one or more countries may resort to being forced off the euro," he says. "I think it's about 50 percent odds for Greece and lower for the others, although if one goes there might be a chain reaction here."

More at stake, he says, is the progress the European Union has made for the past 60 years toward building a true, integrated European federation.

"The European Union, for the past 60 years, has been in a process of ever-greater integration, ever-greater progress toward the idea of Europe as a single democratic entity as opposed to a bunch of quarreling countries," he says. "And now all of that is in danger."