Accessibility links
First Listen: Gang Of Four, 'Content' After more than 15 years, the provocative dance-rock band returns with a new album called Content. Members Jon King and Andy Gill still have a tough and loud sound, marked by biting bursts of funk and dub. The album will stream here in its entirety until Jan. 25. 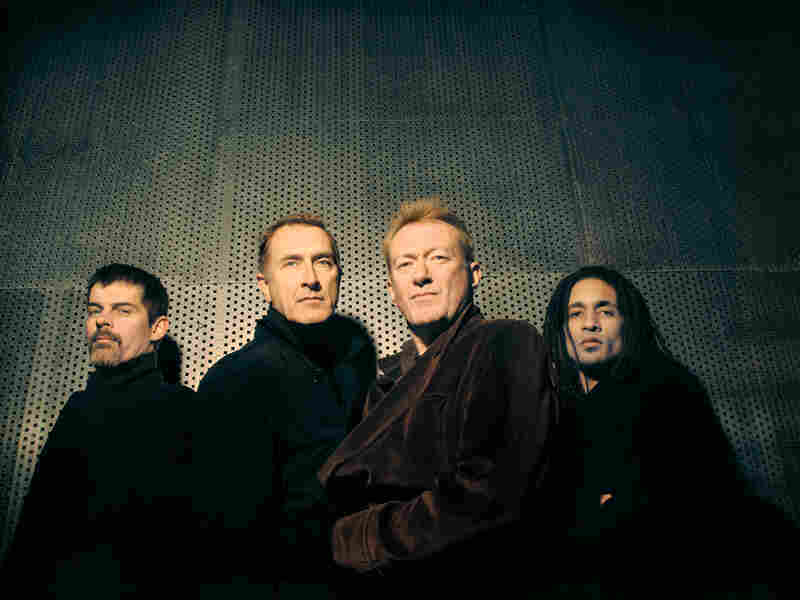 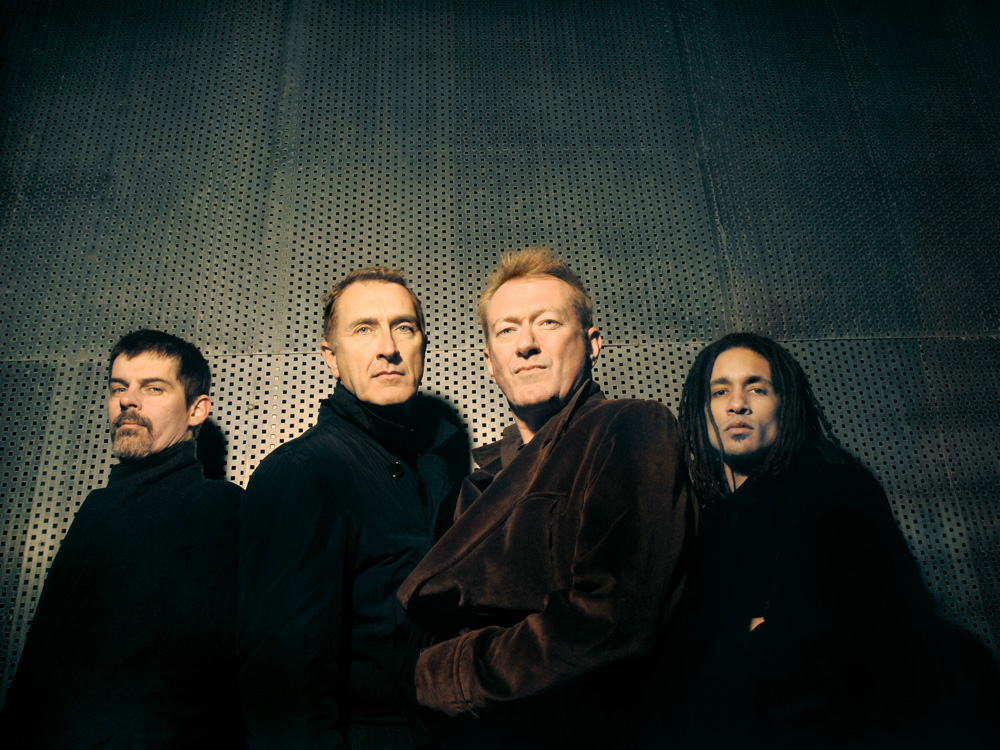 Gang of Four, a provocative dance band with a history of making smart and vital rock, makes you think on your feet. In 1978, the shock of punk's punch had music lovers wondering how the hell to follow the previous year's initial burst of revolutionary music. Gang of Four led the way with an EP called Damaged Goods, followed by one of rock music's smartest and most urgent albums, Entertainment.

It's been more than 15 years since Gang of Four released a new album, but Content is as angular and questioning as the band was when schoolmates Jon King (lead vocals) and Andy Gill (guitar) first formed Gang of Four in 1977. Gill's biting bursts of funk and dub helped inspire Franz Ferdinand, Modest Mouse, Red Hot Chili Peppers (Gill produced that band's first album) and R.E.M., and even Kurt Cobain said that Nirvana started as a Gang of Four ripoff. But this isn't a guitar band; it's a band of four where drums, bass and voice all share the same space, and where four thinkers thrive to present a view of the world not found elsewhere.

Content will stream here in its entirety until Jan. 25. Please leave your thoughts on the album in the comments section below.