Accessibility links
Bilal On World Cafe : World Cafe After finding a following after the leak of his 2006 record, Love For Sale, the genre-hopping crooner returns with Airtight's Revenge, his first album in nine years. Hear him perform his Grammy-nominated single "Little One," as well as other cuts from his latest record. 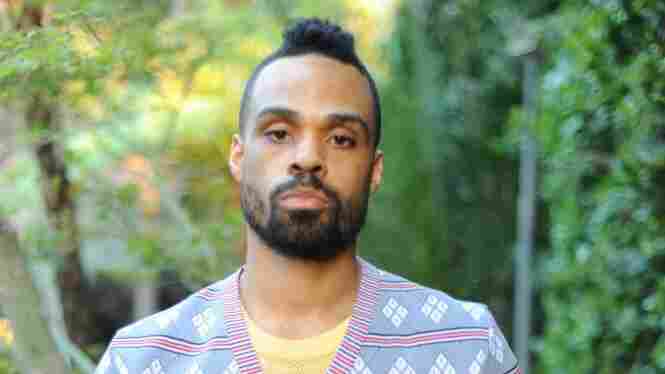 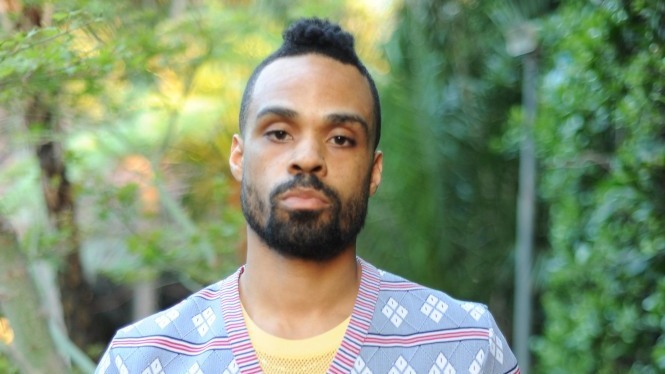 Growing up in Philadelphia, Bilal Oliver (better known as Bilal) lived in a world full of church music, soul and jazz. Taking his passion to New York, he performed frequently at night clubs, eventually forming strong relationships with artists such as Common, The Roots, Q-Tip and J Dilla.

"[Common] started calling me Airtight and it kind of stuck," Oliver tells World Cafe host David Dye about the album title. "The revenge is talking about my last record that was bootlegged. It never came out, but it started a lot of buzz underground.

"Even though it was bootlegged, the revenge is that we're still going strong."