Accessibility links
The History And Evolution Of The NRA: A Conversation With Robert Spitzer The shootings put gun control back on the political radar screen. But political scientist Robert Spitzer says legislative changes are unlikely because of the relationship Congress has with the NRA. 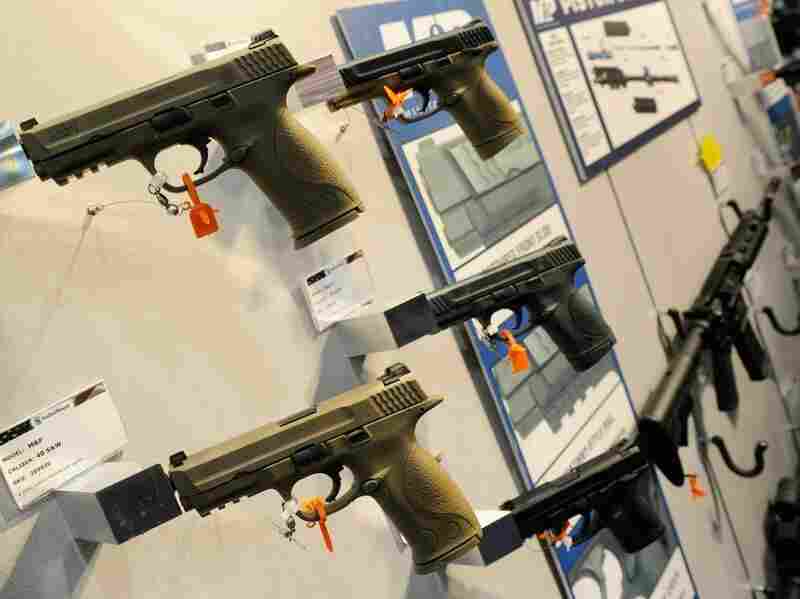 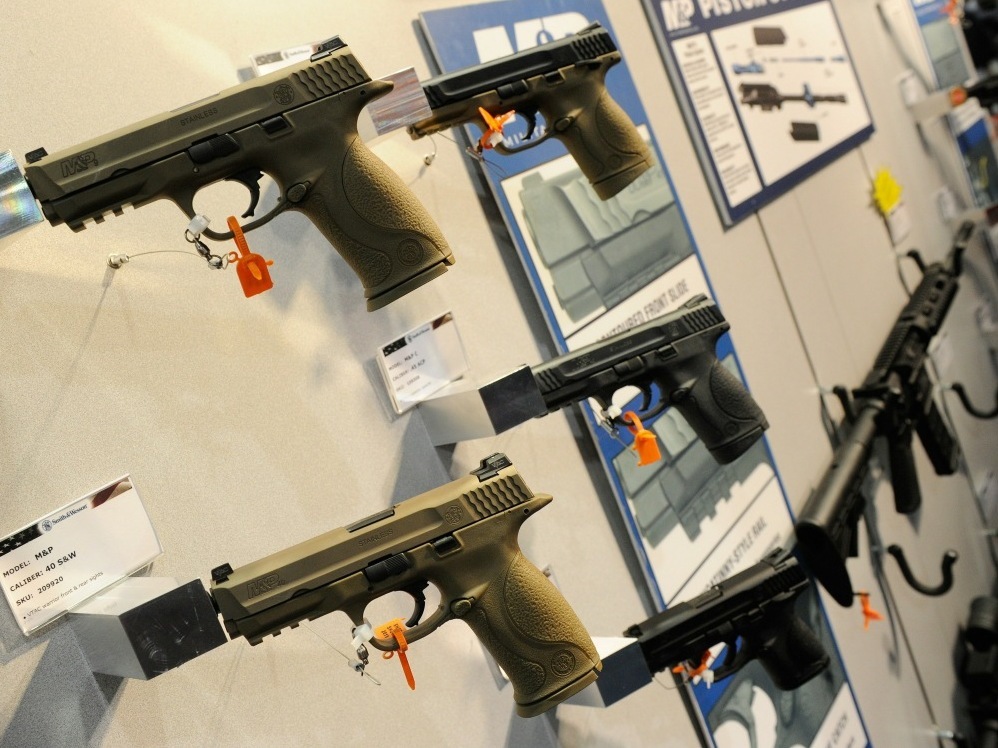 Handguns on display at a gun show in Las Vegas this month.

The recent shootings in Tucson may have reopened debate on gun control, but that debate may not lead to sweeping changes in the law, says the author of several books on the contentious issue.

Political scientist Robert Spitzer, author of the book The Politics of Gun Control and a member of the National Rifle Association, has written extensively about the history of the NRA, the Second Amendment and gun control laws. He says the only gun regulation that stand a chance of moving forward in the wake of the Tucson shootings is improving record-keeping to block sales to the mentally ill.

"Similar events in the past have changed the calculus of how the government has responded to gun violence, but the political atmospherics of the first decade of the 21st century very much run against the idea that there will be any significant change in federal or state gun laws as a result of the Tucson shooting," he tells Fresh Air's Terry Gross, "even though there are some clear public policy changes [about gun control] that could be made that have or will be introduced into Congress soon and that most people seem to agree with."

"As a matter of history, we didn't really see anything like the individual point of view emerge until the 20th century," he said. "That doesn't mean individuals didn't own guns or didn't think gun ownership was an important thing — of course they did. But the chief purpose that is cited for the individual ownership of guns is personal protection — from predators, from criminals or from marauding Indians or whatever threats might arise. But you didn't need the Second Amendment to ensure that civilians would have the right to defend themselves or to own a gun to defend themselves."

"In the 1970s, you see the Second Amendment rhetoric escalate dramatically as an argument against stronger gun laws and to identify gun ownership with American values and historical values," he says. "You find this increasingly heavy emphasis on Second Amendment rights and constitutional rhetoric as part of the argument against enacting stronger gun laws."

The NRA Grows In Power

The escalation of Second Amendment rhetoric also coincided with the increased power of the NRA, Spitzer says. The NRA, which started as a group to help people improve their marksmanship in 1871, became more heavily politicized in the late 1970s, when newer NRA members decided to focus more on halting gun control legislation instead of recreational hunting and safety training.

Arizona Gun Laws Among Most Lenient In U.S.

"The [newer members] won control of the NRA, and you see two things after that: You see a lot more political activities after this time, and you saw a lot more and hotter political rhetoric coming from the NRA climaxing in the 1990s," he says. "They've really toned down the rhetoric in recent years, but, of course, they're still heavily involved in the political process."

Spitzer says the organization relies on "alarmist rhetoric" to reinforce the notion that it is constantly under siege and on the verge of losing the victories it has won in the past.

"That kind of alarmist rhetoric is very important because that's how you mobilize your base," he says. "During the 2000s, when the NRA's influence in Washington and in the White House was unparalleled, their literature and their letters to members continued to talk about the dire threats opposed to their ideals by various politicians in Washington."

And that alarmist rhetoric has heated up even more, he says, since President Obama took office.

"The NRA does demonize and harshly criticize Barack Obama, even before he was elected president," Spitzer says. "When he was in the Senate and in the Illinois state legislature, he was quite vocal in supporting stronger gun laws, so Obama became a chief focus of NRA anger and ire. [The group] argued that Obama wanted to take peoples' guns away from them and that he didn't respect the Second Amendment. During the 2008 presidential campaign, Obama went to great lengths to say that he supported the Second Amendment. ... But that didn't deter the NRA from continuing its relentless attacks against Obama."

Spitzer says that since two gun control laws were passed in the early 1990s — the Brady Handgun Violence Prevention Act in 1993 and the assault weapons ban in 1994 — laws at the national and state levels have been drifting toward more open gun access.

"In 1988, there were about 18 states that had state laws that made it pretty easy for civilians to carry concealed hand guns around in society. By 2011, that number is up to 39 or 40 states having liberalized laws, depending on how you count it, and the NRA has worked very diligently at the state level to win political victories there, and they've really been quite successful," he says. 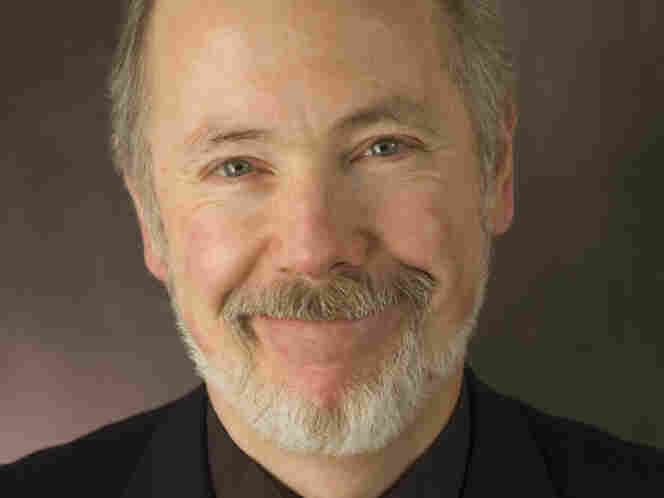 Robert Spitzer is the author of several books on the history of gun laws and the Second Amendment. He is the distinguished service professor of political science at the State University of New York College at Cortland. D Van Hall/SUNY-Cortland hide caption 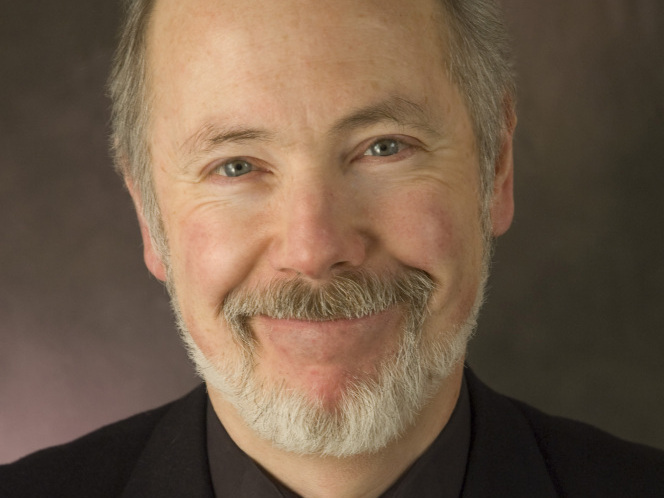 Robert Spitzer is the author of several books on the history of gun laws and the Second Amendment. He is the distinguished service professor of political science at the State University of New York College at Cortland.

Robert Spitzer is the author of 13 books and hundreds of articles related to American government and gun control. His books include Saving the Constitution from Lawyers: How Legal Training and Law Reviews Distort Constitutional Meaning and Gun Control: A Documentary and Reference Guide.

On the phrase 'well regulated militia' in the Second Amendment

"The burden was placed on each militia-eligible man to obtain firearms, to keep them in good working order and to bring them to militia service at such time when they were called up. In fact, Congress enacted a law in 1792 which required militiamen to have a working musket. ... That law was widely ignored, but it underscored the fact that the government didn't have the resources or ability to arm militia citizens, and so the burden fell on the [citizens]."

On the NRA response to the Tucson shooting

"The NRA's response to the Tucson shootings has been to say as little as possible and to keep its head down. They are the organization that is most closely associated with gun rights, with the advancement of gun rights and with resisting efforts to enact stronger gun laws. By the same token, they've done very, very well politically, so they're in a position right now where there isn't any need for them to be very vocal publicly or to draw attention to themselves. And their approach even more has been to say as little as possible and to simply issue a statement of condolence to the families of those who were injured or killed and to wait for the political storm to pass over and then to pick up politics as usual."