Accessibility links
Movie Reviews - 'The Mechanic' - He's A Machine, That Guy (And Not In A Good Way) The latest Jason Statham actioner centers on a hit man who's ordered to kill his own mentor — then avenges the deed with the help of the victim's son. Well-engineered carnage ensues, but the film leaves no room for emotion.

'Mechanic': He's A Machine, That Guy (Which Is Bad)

'Mechanic': He's A Machine, That Guy (Which Is Bad) 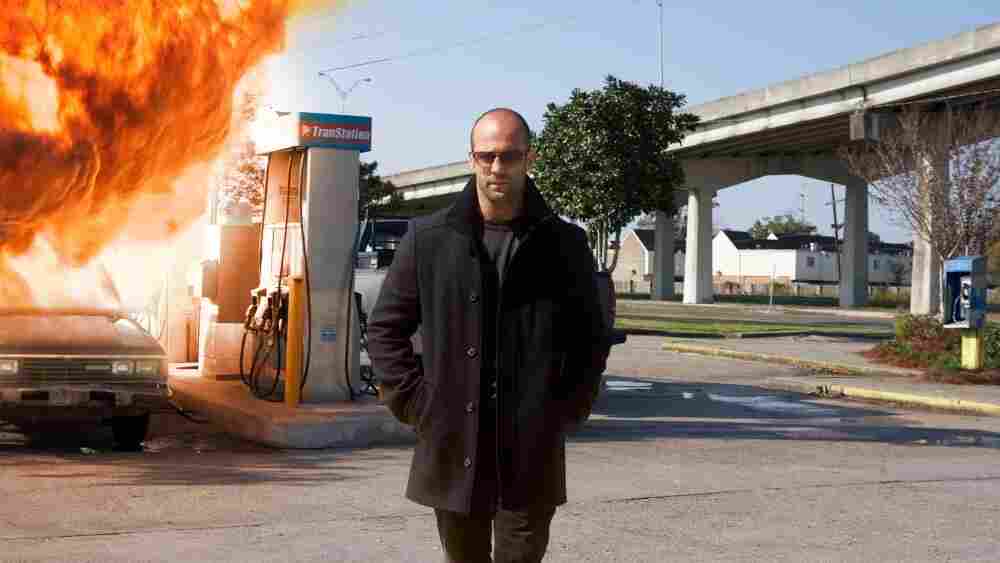 Rated R for strong brutal violence throughout, language, some sexual content and nudity.

All too aptly named, The Mechanic spends most of its time observing the machinery of assassination. The taciturn central character, played with customary impassiveness by Jason Statham, does eventually experience a cognitive awakening that could almost be called an emotion. But the movie is most concerned with engineering a series of encounters between hard objects — bullets, blades, screwdrivers — and soft flesh.

Nominally, The Mechanic is a remake of a 1972 Charles Bronson picture. But the movie is crisp and contemporary enough to inaugurate another franchise for Statham, who has starred in three Transporter movies, among many other showcases for his hard physique and harder demeanor.

This time, Statham is Arthur Bishop, a hit man with superhuman finesse and a perpetually unshaven mug. He works for a highly corporate assassination bureau — world headquarters in a Chicago skyscraper — that specializes in murders that can't be classified as homicides. Arthur's victims appear to have drowned, or had heart attacks, maybe drunk too many Red Bulls. (Actually, that last one is my invention, though I wouldn't put it past the film.)

Arthur's longtime mentor is Harry McKenna, a wheelchair-using military veteran (and a zesty cameo for Donald Sutherland). The murder corporation's CEO — known simply as Dean, portrayed by Tony Goldwyn and looking amusingly like Timothy Geithner — decrees that McKenna must be dispatched. After the deed is done, Arthur experiences a twinge of empathy for McKenna's screw-up of a son, Steve (Ben Foster).

Like most movie hit men, Arthur has no human attachments (although he does always visit the same hooker). No one ever visits the tasteful bachelor pad, hidden in a Louisiana bayou, where Arthur proves his discernment by listening to Schubert on a high-end sound system, complete with vacuum-tube amplifier.

Nonetheless, Arthur accepts Steve as his apprentice, overlooking the latter's bad attitude, heavy drinking and unprofessional approach to mayhem-making. The pro gives the novice one of his own assignments, which Steve turns into a bloody mess. (That's the one with the screwdriver.) Arthur even lets Steve enter his secret bayou hideout, although he draws the line at letting the kid touch the turntable. 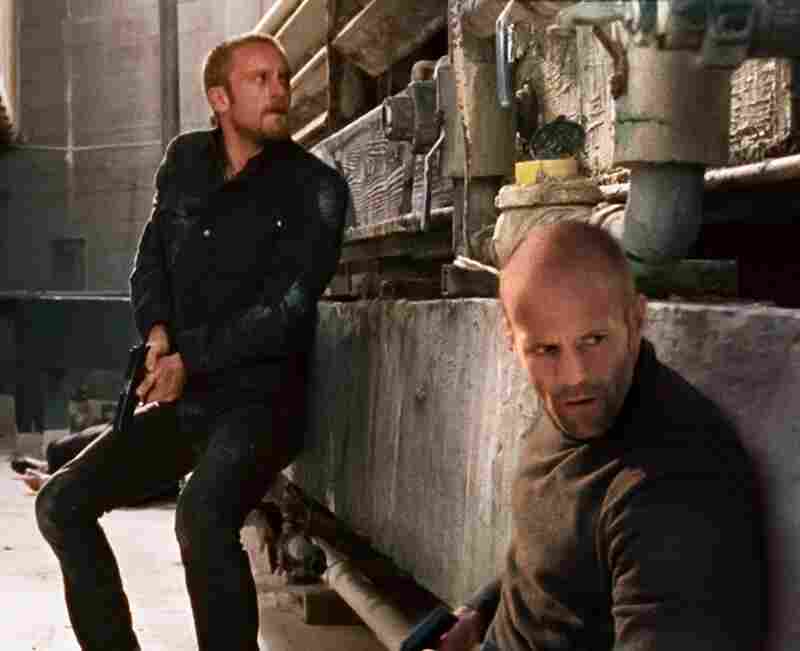 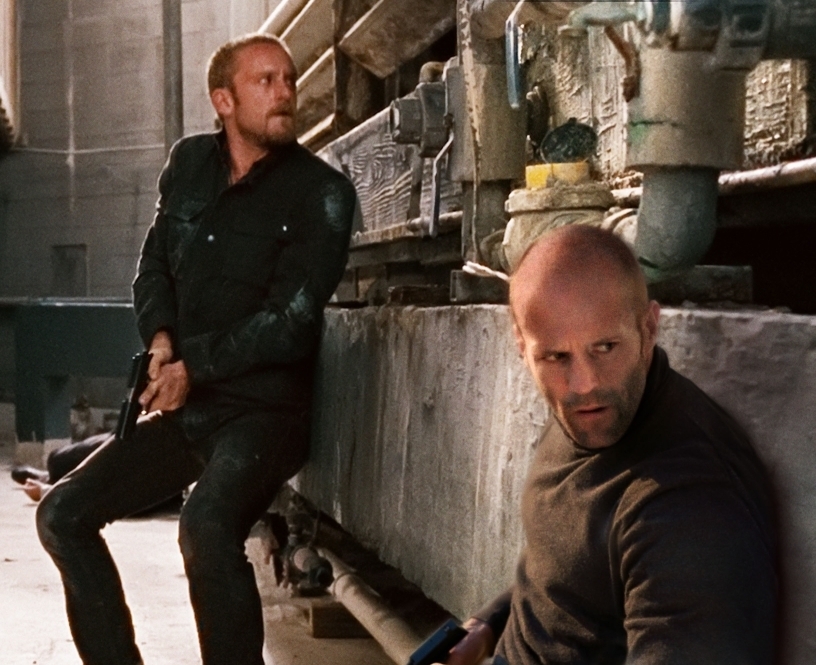 After discovering the truth about his mentor's murder, Arthur (Statham, foreground) takes on the man's troubled adult son (Ben Foster) as an apprentice.

Eventually, the mechanic learns that Harry was set up, and that Dean was responsible. Arthur and Steve head to Chicago for what might reasonably be assumed to be the last of the movie's many violent set pieces. (It's not.) For his murderous masterpiece, Arthur doesn't bother making the death appear to be of natural causes.

Directed by Con Air pilot Simon West, The Mechanic is unusually brutal for a Statham vehicle, even if one of the nastiest moments is quickly revealed to be a trick. Like most Statham characters, Arthur has a chivalrous streak; if he seems about to hurt a woman, chances are he's bluffing. Male antagonists, however, tend to hit the ground hard.

The Mechanic plays like one of the more ... well, mechanical of the movies from John Woo's Hong Kong years. The action scenes are brisk, inventive and well-staged, with humorous touches amid the brawling. Add a downright NPR-ish score — featuring Senegalese bluesman Nuru Kane and D.C. electro-lounge act Thunderball, as well as the Schubert — and the film seems almost classy.

What's missing is the emotional payoff the plot demands. Every scene proceeds at the same efficient pace, and the story never slows to allow any realization to register. Betrayal, sympathy and regret are central to the story, but there's hardly any room for such feelings amid the clockwork carnage.