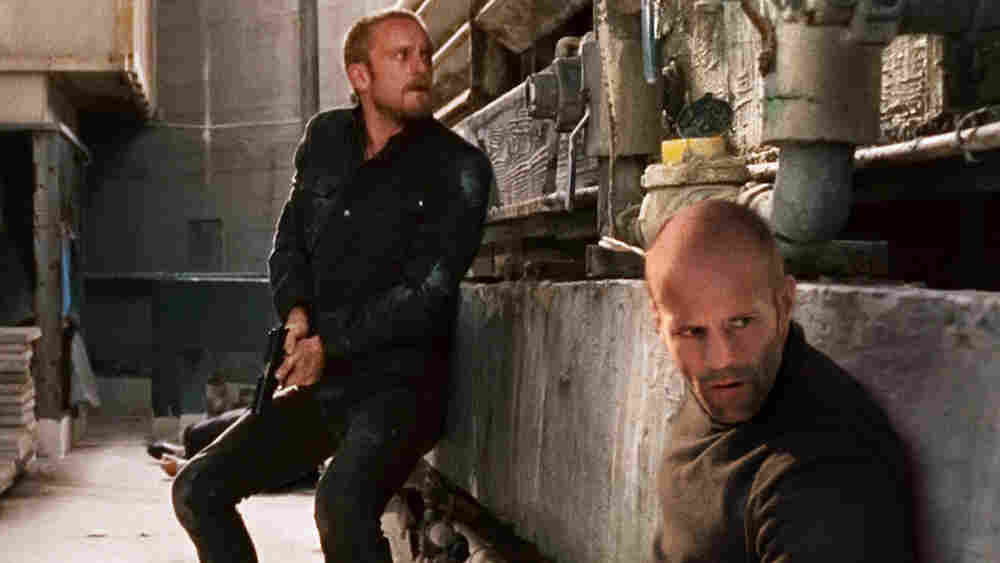 Rated R for strong brutal violence throughout, language, some sexual content and nudity.

A few years ago, I was interviewing a well-known Hollywood actress. At one point, she leaned across the table and said, "Did anyone ever tell you that you look just like Steve McQueen?"

Well, no actually. Not even close. But even though she was working me, I was secretly flattered. I mean, any guy, and especially a critic, would enjoy being compared to McQueen. He embodied a very seductive male fantasy — the quiet, effortlessly virile hero who seemed to have emerged from the womb on a motorcycle. McQueen could bluff at poker, hotwire a car and wield a gun without making a fetish of its size. Who wouldn't want to be like that?

One who's clearly trying is Jason Statham, the British action star best known for B-movies like the Transporter series — who may inspire more absurd man-crushes than any other current screen actor. If you've never seen him, you could do worse than his new movie, The Mechanic. It's a brisk, highly watchable 92-minute thriller based on a 1972 movie starring another manly man, Charles Bronson.

Statham plays Arthur Bishop, a crack hit man who lives in a sleek house on the Louisiana bayou. One of those artistic assassins like George Clooney in The American, Arthur has only one friend — his mentor, Harry, nicely played by Donald Sutherland. But after a big betrayal, Arthur has to kill Harry. Making matters trickier, he finds himself having to deal with Harry's angry wastrel of a son, Steve. He's played by Ben Foster, a great young actor who's as explosive as Statham is stony. Steve wants to learn to be a hit man, so Arthur tries to teach this hothead the cool art of murder.

Eventually, the two find themselves bumping up against the movie's villain, a corporate type played by the prissily handsome Tony Goldwyn, who seems destined to star as Timothy Geithner in a TV movie about the Obama years.

Now, part of Statham's appeal is that he's neither a Tom Cruise pretty-boy nor a towering monument like Clint Eastwood. He has a vivid slab of a face that holds the screen, but isn't much of an instrument for conveying emotion. As for his body, he's pint-sized, but has the physical presence of a ripped six-footer. And he can really move. Statham spends much of The Mechanic slugging, kicking or throttling people underwater — and we believe it.

Then again, all action stars can do action. What makes the biggest ones compelling is that they provide an exaggerated look at a particular aspect of masculinity — the self-pity in Sylvester Stallone's heavy eyes, for instance, or the working-class anger in Bruce Willis' smirking contempt for authority. 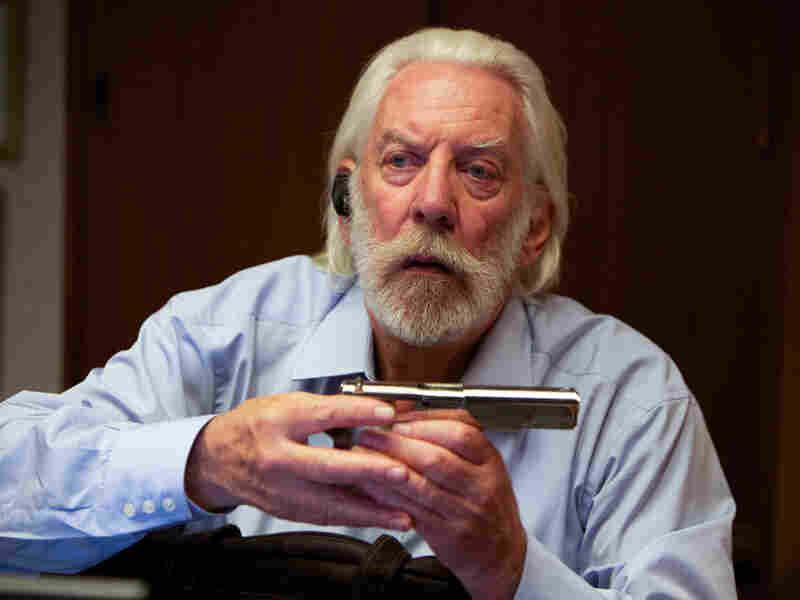 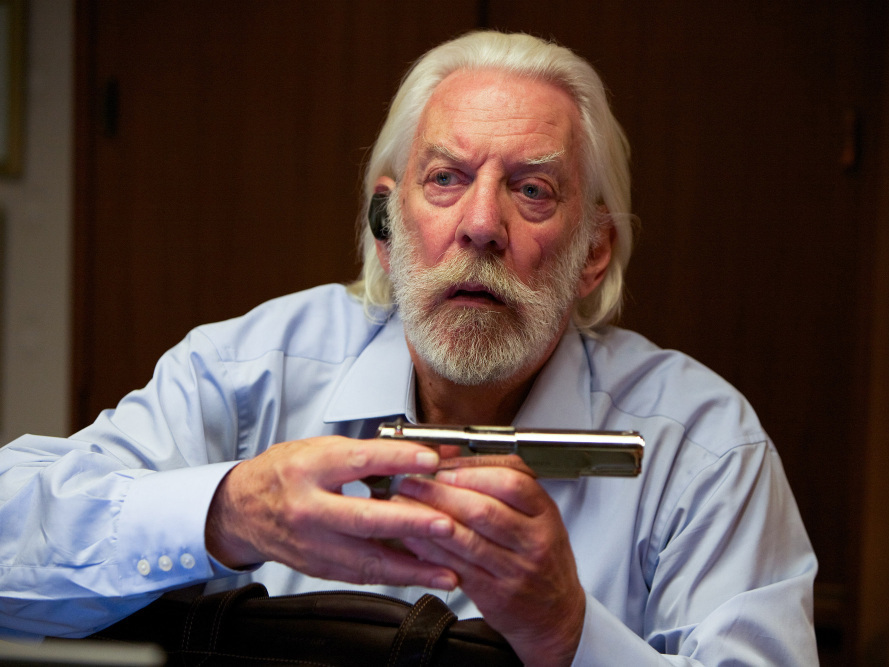 Statham belongs to the tradition of heroes, from John Wayne through Harrison Ford, who are laconic to the point of grumpiness. Yet it's not his terse toughness that makes him special. Oddly enough it's his fastidiousness, a don't-touch-me fussiness that runs through nearly all his movies. In The Mechanic, Arthur not only spends his life making algebraically precise preparations for his assignments, but at home, he carefully wipes his LPs — yes, he has vinyl — before cueing them up.

Hooked on precision and mastery, a Statham character is never more himself than when driving 100 miles an hour, where all that matters is technique and keeping your cool. On the other hand, he's driven crazy by anyone who can't hold it together — be it the unruly Steve, who keeps making a bloody mess of Arthur's immaculately tooled schemes, or the Ukrainian uber-babe in Transporter 3 who violates the sanctity of his souped-up Audi by sloshing down Ecstasy with vodka. This coldly relentless focus is one reason Statham's detractors claim that he seems more like a machine than a man.

In fact, he's less a machine than a mechanic, which is why this movie is perfectly titled. Statham is always obsessed with doing the job and keeping everything — tools, women, feelings — in their proper place.

This mania for neatness is the true theme of The Mechanic, and of Statham's persona. It's his code, his religion, his armor. So devoted to his sense of order that he'll kill for it, he incarnates a fantasy of perfect control that taps into something deep in the male psyche, even as it leaves most women rolling their eyes.