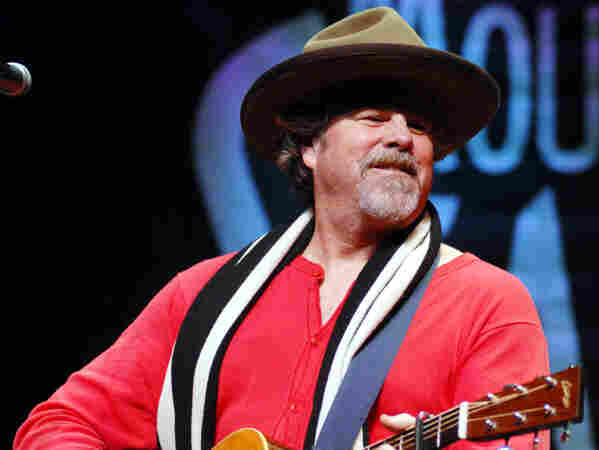 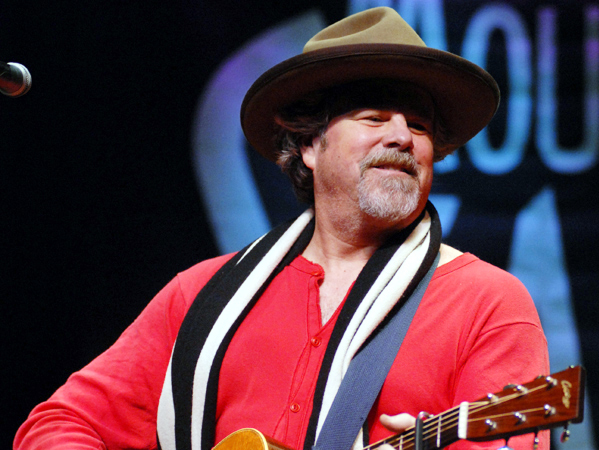 This segment was recorded in Charleston, W.Va., on Valentine's Day 2009. Never one to take himself too seriously, Keen emerged on the stage wearing his red long johns, proclaiming, "I like to get in the mood."

"Flyin' Shoes," by Townes Van Zandt, gets the full-band treatment, as Keen honors one of his mentors and predecessors. "The Man Behind the Drums" is Keen & Whitbeck's tribute to Levon Helm, inspired by an invite to Helm's Midnight Ramble in Woodstock, N.Y. Keen shows his humorous side with "Wireless in Heaven," wherein a coffee shop becomes a "metaphor for life."