Accessibility links
Old 97's On World Cafe : World Cafe Rhett Miller and his long-running alt-country act visits the studios at WXPN in Philadelphia to perform songs from its eighth full-length, The Grand Theater, Volume One. 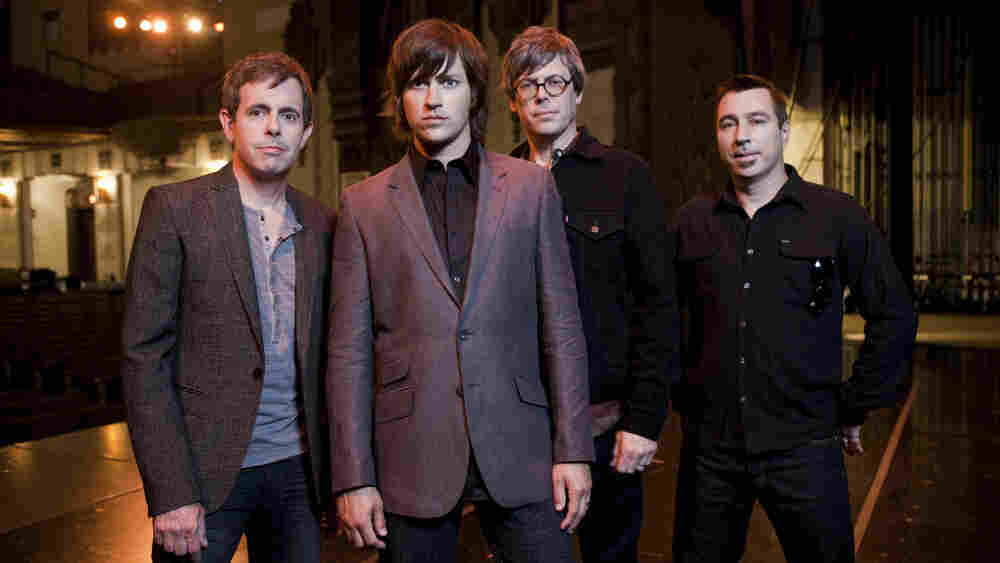 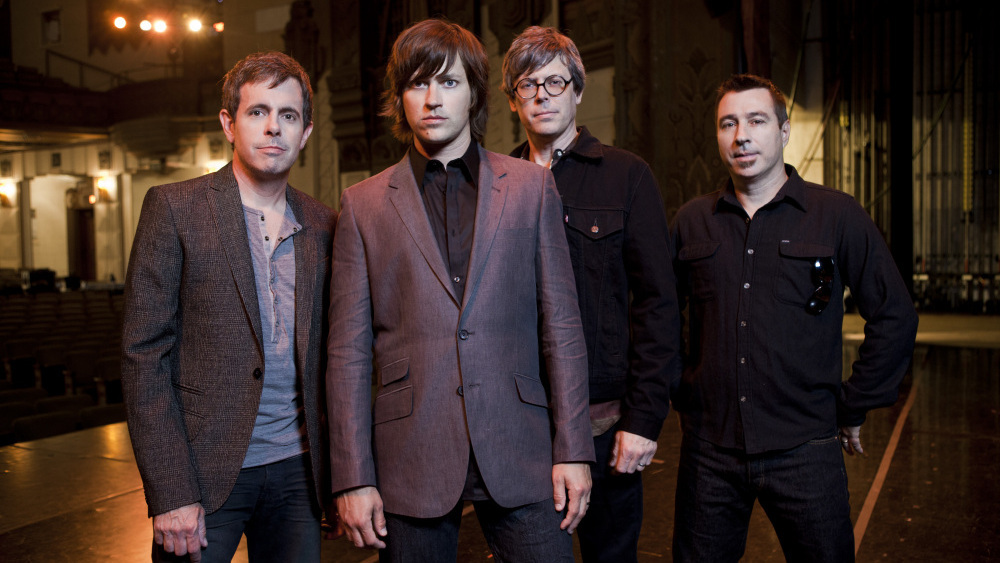 Old 97's is one of the premier alt-country acts operating these days. Led by vocalist Rhett Miller, the Dallas band was one of the most beloved indie bands of the 1990s. After six years of cult status among No Depression fans, the band scored a breakthrough hit in 1999, "Murder (Or A Heart Attack)," which was picked as one of the best songs of the past 25 years by the now-departed magazine Blender.

After 17 years, Old 97's is still making music. The group's latest release, The Grand Theater, Volume One, is full of raw grit and candid beauty. Dabbling with old styles and new ideas, Old 97's conducted a trial run of the new tunes in live settings before taking the favorites into the studio. It shouldn't be any surprise, then, that the band's eighth LP feels as fast and exciting as one of its live shows.