Accessibility links
Charlie Louvin On World Cafe : World Cafe Charlie Louvin, half of the legendary Louvin Brothers, died Wednesday, Jan. 26 after a battle with pancreatic cancer. Listen to an interview with the country star from 2007. 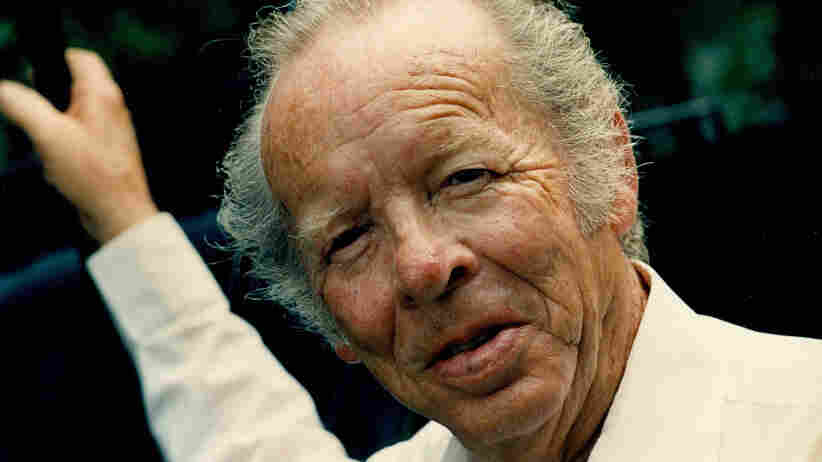 Charlie Louvin, who died Wednesday Jan. 27 after a battle with pancreatic cancer, spoke with World Cafe host David Dye in 2007. Courtesy of the artist hide caption

Charlie Louvin, half of the legendary Louvin Brothers and oldest living member of the Grand Ole Opry, died Wednesday, Jan. 26 after a battle with pancreatic cancer. He was 83.

The Louvin Brothers were mainstays on the Grand Ole Opry in the 1950s and '60s, and their harmonies influenced countless alternative country artists, including Emmylou Harris, Elvis Costello and The Byrds.

Louvin spoke with World Cafe host David Dye in 2007 about "shape note singing," his lengthy career and other anecdotes, including what it was like to meet a teenage Johnny Cash.