Accessibility links
Dianne Reeves: A Jazz Voice With Pop Sensibilities Not only does she nail all the things that define great jazz singers, but Reeves also expands the idea of what a jazz vocalist is. She constructs intricate rhythm arrangements and choruses that leave listeners humming for days. 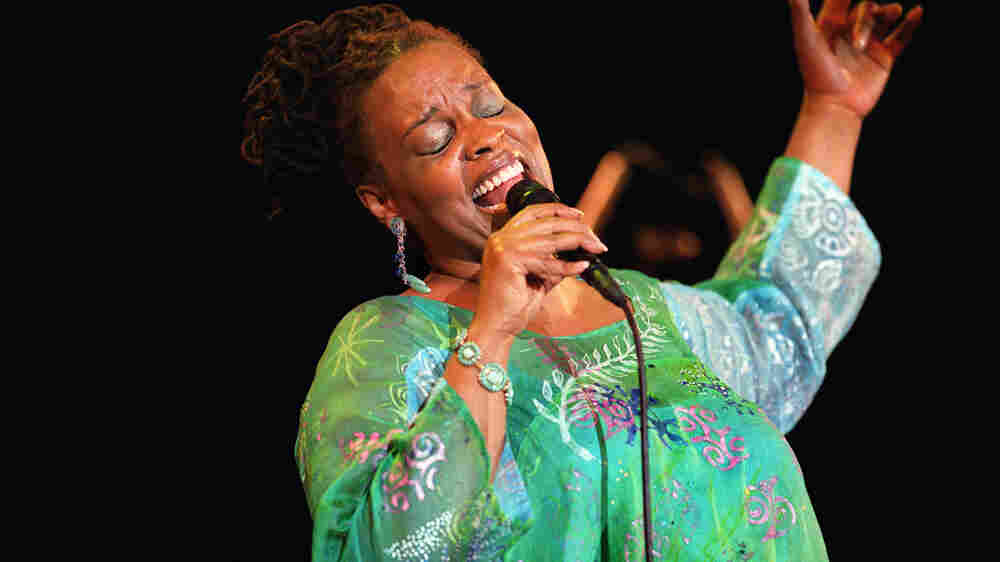 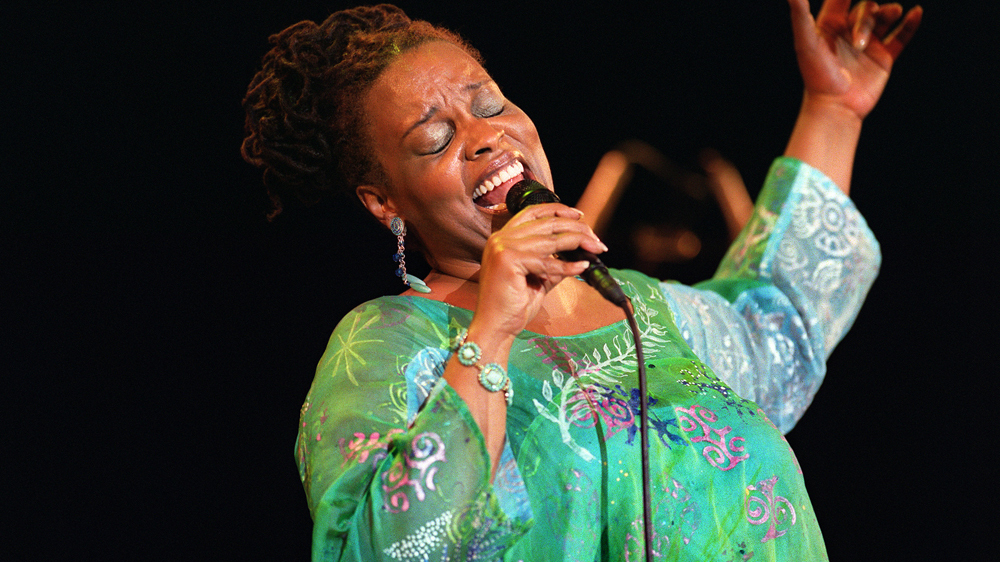 When jazz fans of the future look back, I believe Dianne Reeves will stand out as one of the best voices of our generation. Hearing her live leaves little doubt: Not only does she nail all the things that define great jazz singers, but she also expands the idea of what a jazz vocalist is.

To my ears, Reeves is also a singer who celebrates her affinity for pop music with a jazz musician's approach. On her self-titled 1987 album, she includes an ode to her grandmother titled "Better Days." The construction of this tune has always reminded me of Earth, Wind and Fire's sophisticated approach to pop music: intricate rhythm arrangements, lyrics that deftly slip into the song's groove and choruses that leave listeners humming for days.

The entry point to understanding and appreciating the duality of a jazz approach to pop lies within the song itself. Jazz vocalists often deconstruct the original melody by exploring the musical DNA of the song: elongating certain notes, altering the melody based on alternate chords, changing the syntax of the lyrics.

Pop singers, on the other hand, are expected to stay as close to the writer's intentions as possible. They are measured by their capacity to hit pay dirt with the song's hook — the short melodic blast that sticks in our subconscious, that we hum to ourselves even if we try to banish it from our memory banks. Stray too far and you've lost your audience.

My favorite pop singers don't stray too far melodically, but they also imbue their singing with bits of themselves that make us take notice. Aretha Franklin comes to mind; her first string of hits was dripping with the African-American gospel experience. Dianne Reeves does it, too, and she comes back to pop music again and again.

She did it with her 2008 album When You Know, which features her take on a classic by The Temptations, "Just My Imagination." The song has all the earmarks of pop: a steady beat on the 2 and the 4, a mixture of acoustic and electric instruments, and a sense that I'm listening to a story for the first time.

Reeves delivers on my own personal checklist of pop singers I would make time to listen to: She has a creative musical sensibility, she selects material suited for those skills, and she's got that voice — so rich, so full, so expressive and so fluid in its movements between pop and jazz.

Dianne Reeves will indeed be remembered as one of the standout voices of our age. And I bet it won't just be as a jazz singer.