Accessibility links
'New York Times' Executive Editor Bill Keller: The Impact Of Assange And WikiLeaks New York Times Executive Editor Bill Keller explains why the paper decided to publish the classified dispatches and cables from WikiLeaks, the effect those documents had in Tunisia and Egypt, and why he came to regard WikiLeaks founder Julian Assange as indifferent to the people whose lives were at risk. 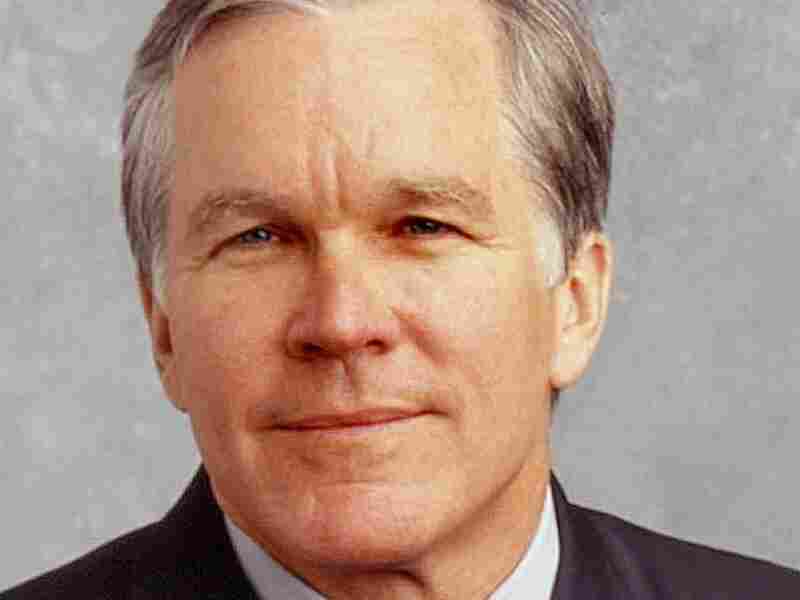 Bill Keller became executive editor of The New York Times in July 2003. He was a Times correspondent in Moscow from 1986 to 1991. He won a Pulitzer Prize in 1989 for his coverage of the Soviet Union. Fred Conrad/The New York Times hide caption 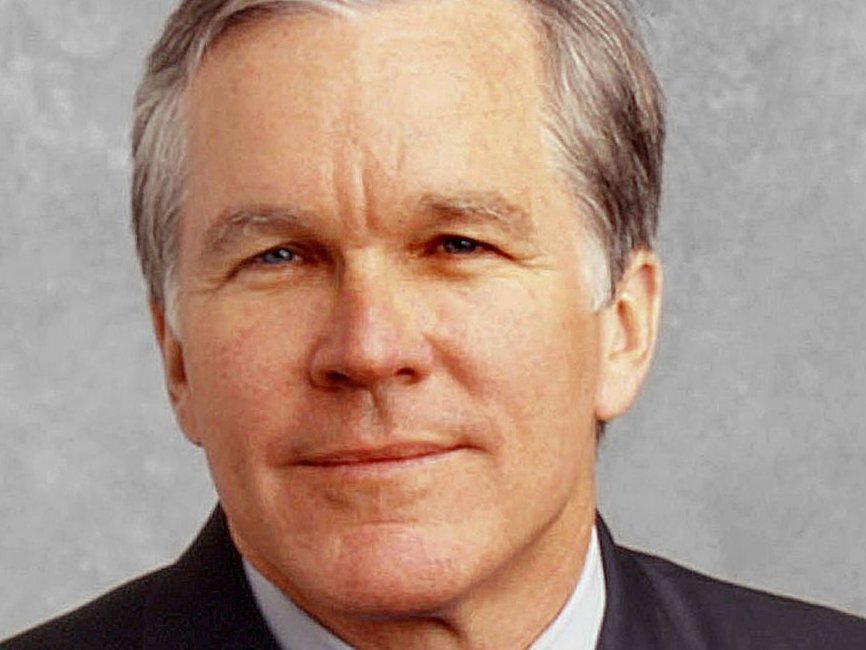 Bill Keller became executive editor of The New York Times in July 2003. He was a Times correspondent in Moscow from 1986 to 1991. He won a Pulitzer Prize in 1989 for his coverage of the Soviet Union.

New York Times Executive Editor Bill Keller and a team of reporters from the paper worked with WikiLeaks founder Julian Assange for months before publishing hundreds of classified documents obtained by WikiLeaks late last year. In Sunday's New York Times Magazine, Keller described how the Times' relationship with Assange began to deteriorate after the paper published several of the Afghanistan war logs provided by WikiLeaks.

On Tuesday's Fresh Air, Keller explains why the paper decided to publish the documents, the impact of those cables and why he came to regard Julian Assange as "elusive, manipulative and volatile."

Keller tells Terry Gross that during an early conversation with representatives of The Guardian, Assange was told that both The Guardian and The New York Times wanted to edit out the names of ordinary Afghan citizens in classified military documents.

"Assange's reaction was, 'Well, they're informants. There's no reason for protecting them,' " Keller says. "But I think over time, he came around to the view that at least, from a public relations point of view, it was better to allow for a certain amount of editing out of things that could cost lives."

But after the Times published the cables, their relationship with Assange went from "wary to hostile." Assange was upset, Keller says, because the Times would not link to the WikiLeaks website, which did not redact the names of low-level informants.

"Obviously, there was no way we were going to prevent people from going to the WikiLeaks website to see the documents, but as a matter of principle, we said that when we published our stories about the Afghanistan documents, we were not going to link to their website," Keller says. "We feared that it could become hit-list material for the Taliban. [Assange] was deeply offended, not just that we had not linked to his website, but that we had made a point of not linking to his website. He thought we had shown disrespect." 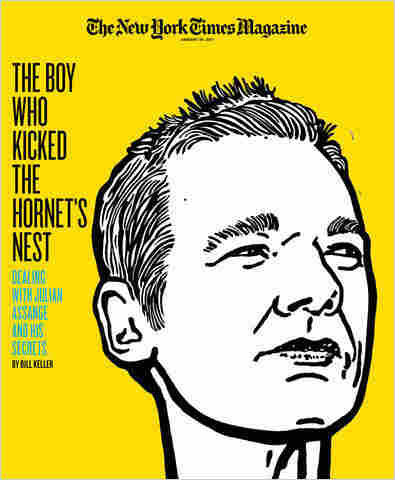 On The WikiLeaks Model

Last week, Yahoo's Cutline blog reported that the Times had considered creating its own version of WikiLeaks — a site where leakers and whistle-blowers could deposit documents directly to the paper in a secure manner.

Keller says the paper is still thinking about the idea, but it's not a definite yet, mainly because there are many legal and ethical questions to consider.

"It makes it a little harder to verify the actual material that's placed in your drop box if you don't know the chain of custody. So we're still a ways from deciding to do it," he says. "But I do think there's a real advantage in having professional journalists who have studied the subject and who have the right kind of skepticism meter and know how to supply intelligence context — to have people like those handle documents rather than to have them just tossed into the blogosphere."

Other sites, like the Al Jazeera Transparency Unit and Open Leaks, also allow people to send encrypted files without leaving any personally identifying information. Keller says he thinks these sites have "profoundly" changed the state of journalism.

"Everything is accessible to everyone all the time, and I think there are wondrous things to treasure with what the Internet has made available to journalists," he says. "But I think it's also had some effects that are less pleasant. It has chipped away at a sense of privacy and secrecy. [And it has] created a kind of polarized, strident tone of much of the national conversation."

Entering The Secret World Of WikiLeaks

On whether the Wikileaks documents sparked the revolts in Tunisia

"I think the Tunisia one was at least fueled by [the release of WikiLeaks documents]. The accepted version of how things happened in Tunisia was that a fruit seller who was mistreated by the government set himself on fire, and this began an uprising by the impoverished fruit sellers in the marketplace and so on. We've tracked down the family of the guy who immolated himself. That all seems to be true, but it also seems to be true that the circulation of the WikiLeaks documents that talked about how the Ben Ali regime lived high off the hog ... clearly did circulate widely, and if it didn't start what happened in Tunisia, it certainly fueled it."

"We talk about this a lot around the office: To what extent did we set this in motion? The simple nuts-and-bolts answer to that is, in the case of the WikiLeaks cables in Tunisia, WikiLeaks certainly did make a difference. I'm pretty sure that the New York Times didn't because we didn't publish any of those cables until after the uprising was already under way. We've only reviewed a fraction of those 250,000 cables. There are a number of things that we're looking at now that suddenly seem interesting because the region is in turmoil. But Tunisia was not on our top 10 list of subjects to search when we got the first batch of cables."

On transparency and secrecy related to government documents

"Julian Assange, the WikiLeaks founder, has on several occasions talked about transparency as an absolute principle. I don't personally believe that. I think there are lots of areas where governments are entitled to keep secrets, and that includes diplomatic relations with allies and with adversaries — a certain amount of that does have to be kept confidential. And you have to pause for a second and say, 'What has happened with these WikiLeaks cables?' They were, of course, an astonishing breach of security — there were 250,000 embassy cables — and that's not even counting the military dispatches that came out earlier, but they were only the cables marked secret. There's an awful lot of conversation that goes on at higher levels of classification. So I don't think this has crippled the ability of American diplomats to do their jobs."

Dealing With Assange and the Secrets He Spilled