Accessibility links
Adele, In Concert After debuting at No. 1 on the U.K. album charts with 19, Adele returns with a new batch of songs that explore similar topics of love, life and struggle. Listen to a live performance from the British singer-songwriter at WXPN's World Cafe Live. 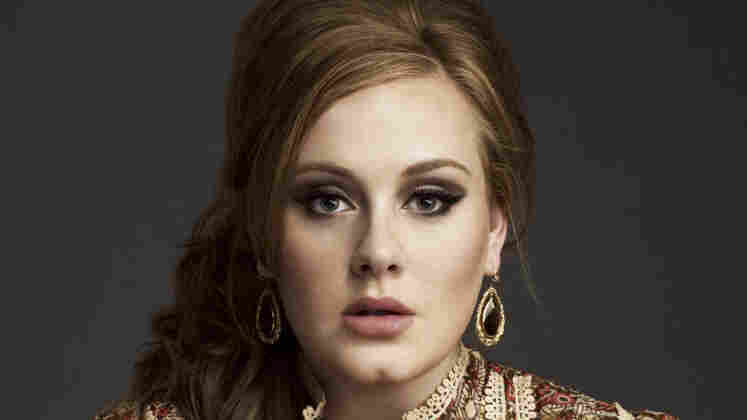 British singer-songwriter Adele is one of the most accomplished 22 year olds in music. While attending the BRIT School in London, she was inspired by the works of Etta James, Jeff Buckley and Jill Scott, and graduated with a powerful voice of her own.

Adele released her full-length debut, 19, in 2008 when she was (you guessed it) just 19 years old. Weaving blues, jazz, folk, pop, and soul into a creative tapestry, 19 introduced Adele's knack for lyrical sincerity. Later nominated for the Mercy Prize, 19 debuted at No. 1 on the U.K. album chart and quickly attained platinum status.

Branching out from the successful seed planted by 19, Adele's sophomore album, 21, explores similar topics of love, life and struggle, and will be released in the states on Feb. 22. She previewed the album during a live set at WXPN's World Cafe Live on Friday, part of the station's Live Fridays concert series.