Accessibility links
Avishai Cohen: Introducing Triveni Referring to the Triveni Sangam, a religious location in India where three rivers meet, Avishai Cohen and his trio look to "create from that place" on Introducing Triveni. Hear a studio session from the trio, including a cover of Charles Mingus' "Portrait," on WBGO. 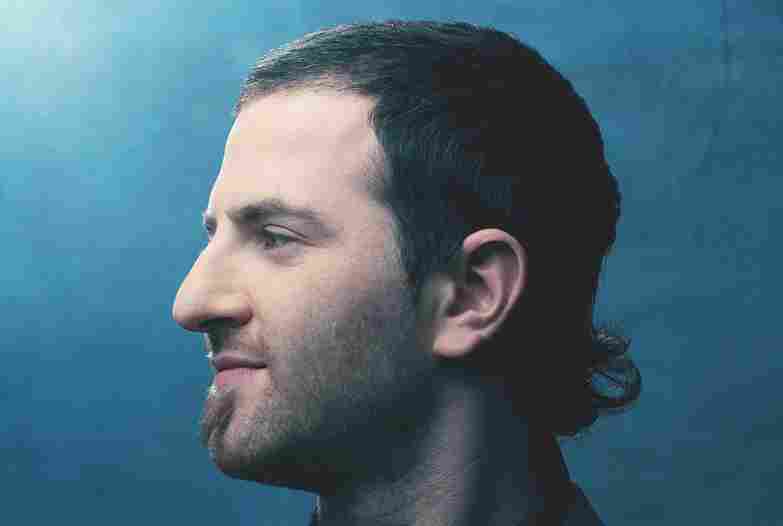 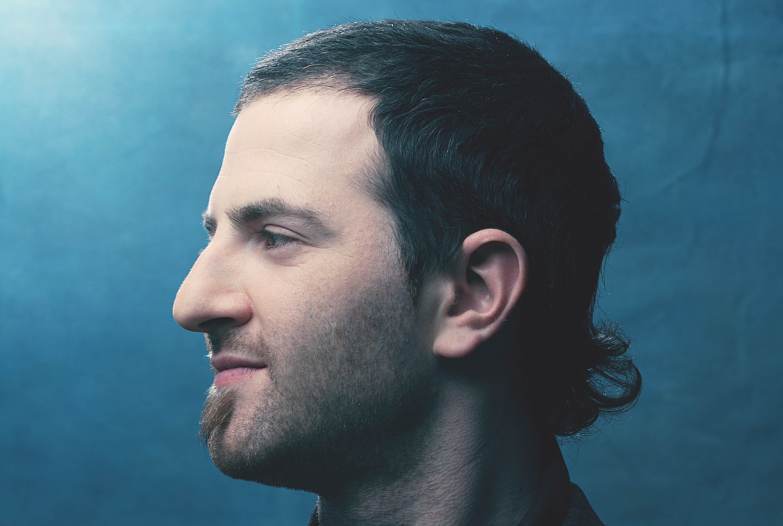 Two Avishai Cohens play jazz — one bassist, one brassist. This fact has been a source of much qualification, leading the latter musician to name his 2003 debut recording The Trumpet Player.

Avishai Cohen, trumpet player, has returned to the same format of that first recording — trumpet, bass and drums. The instruments are the same, the players different and the artistic growth more pronounced.

"After my first album, I went on a little trip outside of the jazz tradition, exploring West African music," Cohen says. "And after that, I really missed just free blowing — just digging in and swinging."

Triveni is the new incarnation of the trio. Its name refers to the Triveni Sangam, a religious location in India where three rivers meet — the Ganges, the Yamuna and the mystical Saraswati. It is a location of confluence and a place to commune with the invisible.

"That's exactly what we're doing. We meet in a certain musical place and create from that place," Cohen says. "For me always, Omer [Avital] was the familiar, but Nasheet [Waits] was the unfamiliar, or the Saraswati in that case. In one way, I know him by now, but he always manages to surprise me. Omer, too, but we come from the same place and I know him better."

Last year, the trio spent two short six-hour days in a studio, and they left with enough material for two releases. The first is Introducing Triveni.

"We made like 50 takes," Cohen says. "One of the things I love is that we recorded without headphones and there was no separation. Exactly like we do play here. We just hit it. Finish one tune and go to the next."

In this WBGO session for The Checkout, Triveni plays two Avishai Cohen originals: "One Man's Idea," a dedication to Ornette Coleman, and "Safety Land," which will appear on their next recording. The final selection is "Portrait," a Charles Mingus composition.

"I have a general approach to this trio, which has been to challenge ourselves to stay lyrical," Cohen says. "On a lot of my other work, the playing was there to support the composition. Here is the exact opposite. The composition is just here to have a starting point for improvisation."