Accessibility links
Is The 'CSI Effect' Influencing Courtrooms? Many prosecutors complain that shows like CSI make their job harder, as jurors demand ultra-high-tech tests to convict suspects. But an investigation by NPR, PBS Frontline and ProPublica has exposed how death investigation in America is nothing like what you see on TV. 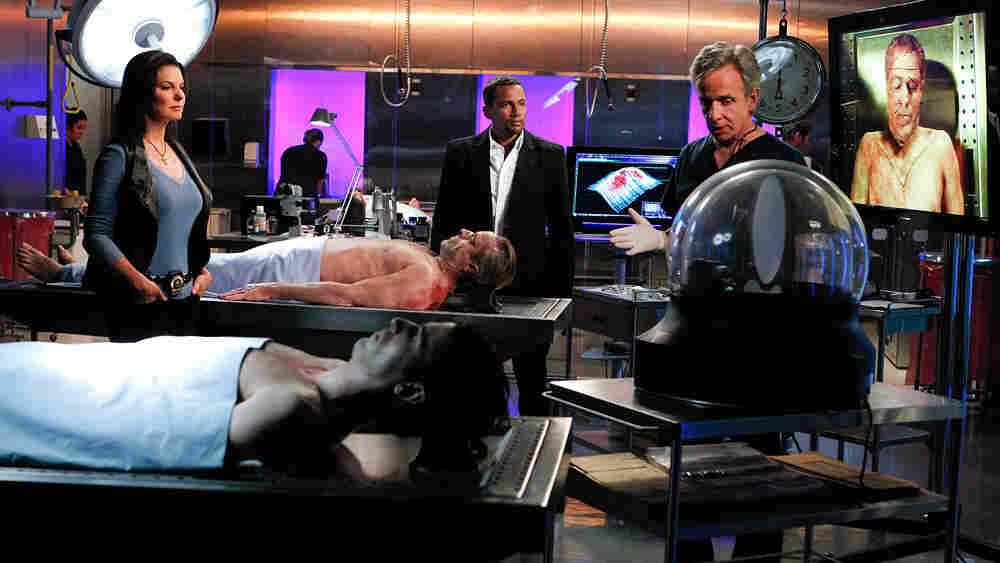 The fictional forensic investigators in shows like CSI put old-time sleuths like Sherlock Holmes to shame. They can read a crime scene like it's a glossy magazine.

But Post Mortem, an investigation by NPR, PBS Frontline and ProPublica, has exposed how death investigation in America is nothing like what you see on TV. Many prosecutors complain that shows like CSI make their job harder, as jurors demand ultra-high-tech tests to convict suspects.

"I think that CSI has done some great things for medico-legal death investigations. It has brought what we do from the shadows — where people really didn't want to know and didn't care what we do — to the bright light of day," says Mike Murphy, the coroner for Clark County, Nev. His office was the model for the original CSI show.

"It's also caused some problems. And some of those problems are [that] people expect us to have DNA back in 20 minutes or that we're supposed to solve a crime in 60 minutes with three commercials. It doesn't happen that way," he says. 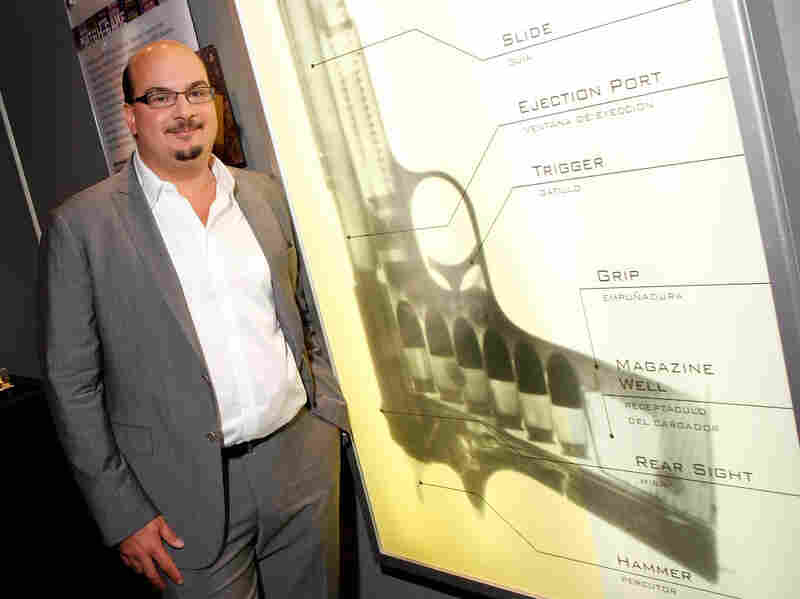 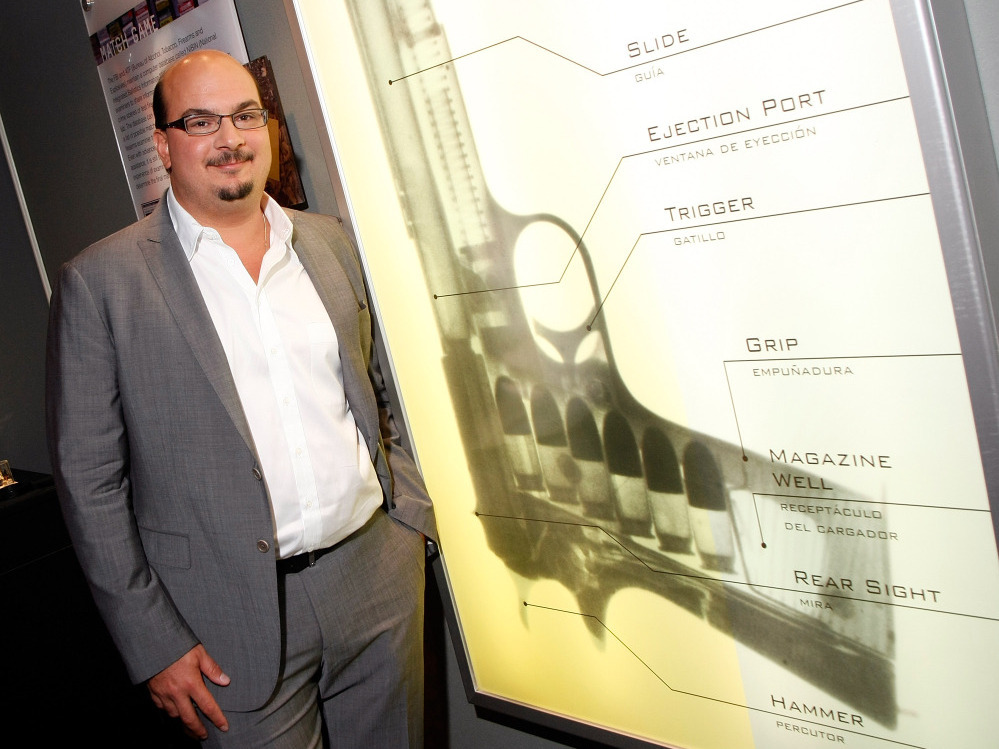 Anthony Zuiker, creator and executive producer of the CSI television shows, appears at a CSI exhibit in Las Vegas.

Anthony Zuiker, the creator of the CSI franchise, says making amends for television is part of his job.

But legal experts are concerned that juries may well be confusing fact with fiction.

It's termed the CSI Effect. Prosecutors have been complaining that shows like CSI are creating the expectation that every trial must feature high-tech forensic tests. They fear that when they don't show off CSI-style technology, juries might let criminals get away with murder.

'Blaming CSI Is Too Simplistic'

Donald Shelton, the chief judge of Washtenaw County, Mich., is skeptical. He began to notice that reports about the CSI Effect were long on anecdote, and short on data.

"One of the things that surprised me when I started looking into the CSI Effect was that there was no empirical research. Even the so-called studies that were out there were simply surveys of lawyers' opinions," he says. 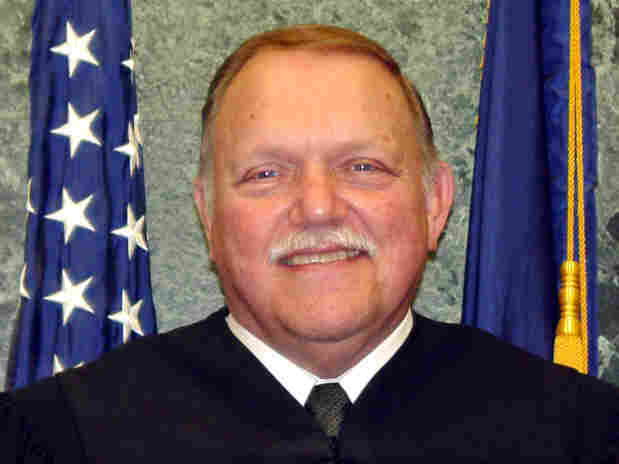 So Shelton and his colleagues came up with their own study.

"What we decided to do was survey people called for jury service before they were actually selected," he says.

More than 2,000 jurors divulged details of their TV-watching habits and how they got their information about the criminal justice system. Then they revealed their expectations for scientific evidence in a variety of scenarios in criminal trials.

"The final thing we did was to compare what demands they had with what television programs they watched with their demands for scientific evidence. What we found did not support that prosecutor's version," Shelton says.

Jurors do expect to see scientific evidence in murder cases, but their expectations have nothing to do with the TV shows they watch.

STUDY: Perceptions And Reality About 'The CSI Effect' Myth

"Blaming CSI or any television show is just too simplistic. It's much bigger than that," Shelton says.

Jurors don't need to watch CSI to be aware of advances in technology. They're more likely to be affected by the technology in their own pocket. Shelton's study showed that owning the latest BlackBerry has a much bigger impact on how jurors evaluate scientific evidence.

"The more sophisticated technological devices that jurors had, the higher their expectations for the prosecutors to present evidence," Shelton says.

Reality Of The CSI Effect

Despite the lack of empirical evidence, the belief that shows like CSI make it harder to get convictions persists.

John Grossman, the undersecretary of forensic science and technology for Massachusetts, worries the CSI Effect raises the bar for forensic pathologists testifying in court.

How Is Death Investigated In Your State?

"I think it makes it much harder for the experts. Juries now expect high-level science to be done on lots of cases where again we don't have the resources to do them and in many cases, the science doesn't exist to do them."

Whatever the substance of the connection, lawyers, judges, and death investigators are acting as if the CSI Effect is real.

Some states now allow lawyers to strike potential jurors based on their TV habits. Judges are issuing instructions that warn juries about expecting too much scientific evidence based on what they see on TV.

"They will perform scientific tests and present evidence of that to the jury. Even if the results don't show guilt or innocence either way, just to show the jury that they did it."

But Murphy, the Clark County coroner, expects things to get worse.

"You know, we're in budget cuts right now. Everybody's in budget cuts. Las Vegas is no different than anybody else. We're hurting. We're going to feel that same crunch as everybody else," he says.

One of Zuiker's great disappointments is that, for all its popularity, his fictional Las Vegas crime lab didn't generate more political support to fund death investigation.

"I've done my job. You know, we've launched three shows that cater to 73.8 million people a week and is a global phenomenon and the largest television franchise in history. We hoped that the show would raise awareness and get more funding into crime labs so people felt safe in their communities. And we're still hoping that the government will catch up."

A committee assembled by the National Academy of Sciences looked at what it would cost to bring America up to speed. It included Vincent Di Maio, who has been a medical examiner for 40 years.

Whether legislators around the country have the political will to make it happen is an entirely different matter.

Arun Rath is a reporter for PBS Frontline.

The audio and a previous Web version of this story incorrectly identified Washtenaw County as Watenshaw.