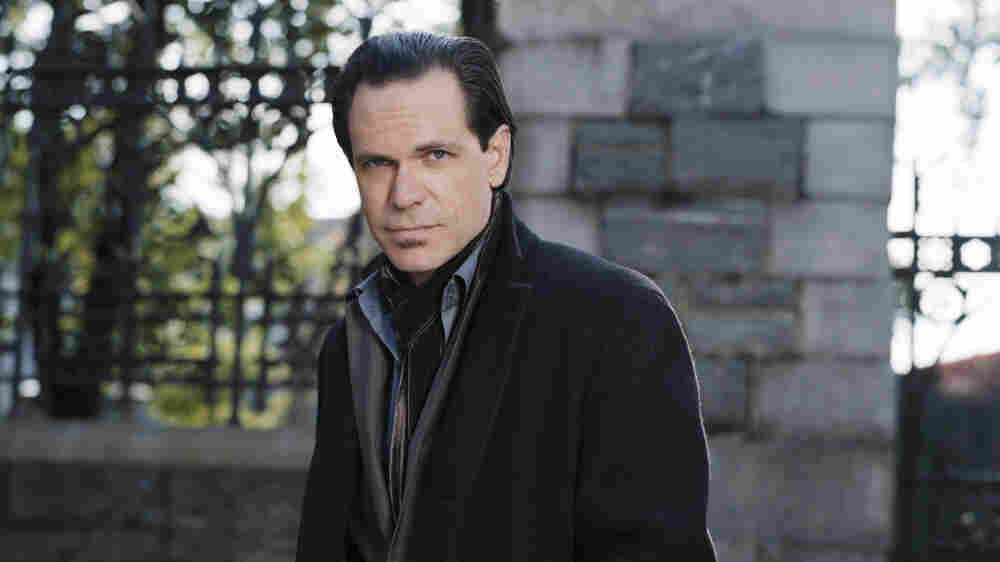 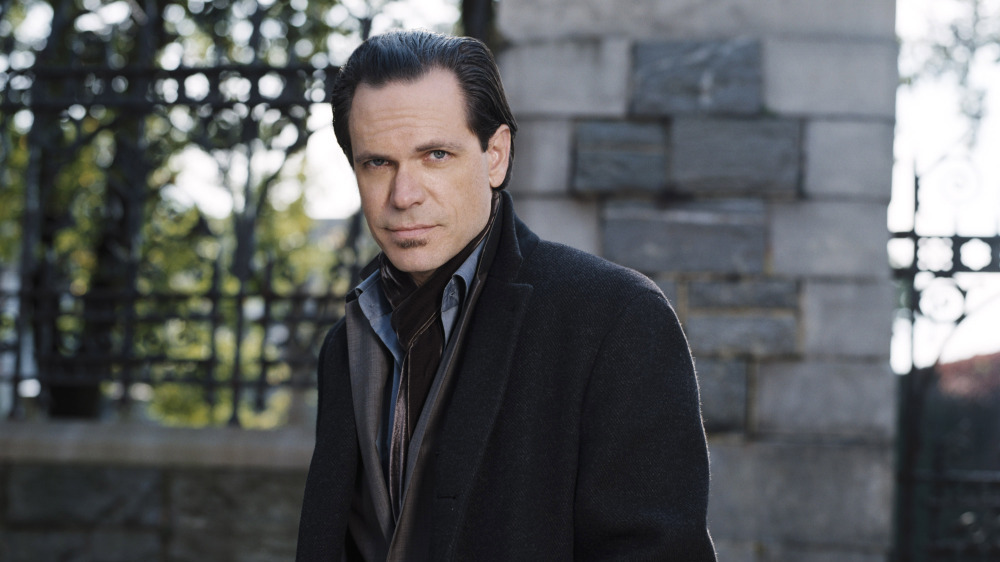 Christian Lantry/Courtesy of the artist

Lauded by the New York Times as the "standout male jazz vocalist of our time," Kurt Elling has been entertaining crowds since the mid 1990s with his impressive four-octave baritone range, improvisatory vocals and self-composed arrangements.

Recording and playing with artists such as Dave Brubeck and Terence Blanchard, it is no secret that his live performances bring incredible joy to jazz fans. And while his style melds together influences of yesteryear, it has become a modern influence in its own right.

Hear a recording of Elling's World Cafe Live appearance earlier this year and an interview with David Dye about his five favorite up-and-coming jazz vocalists. 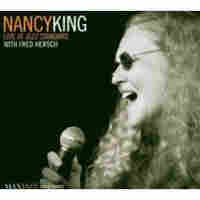 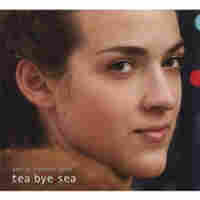 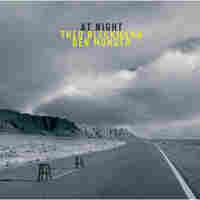 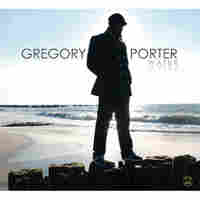 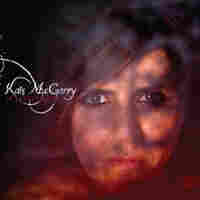 Times They Are A-Changin'

Times They Are A-Changin'