Accessibility links
Movie Reviews - 'Orgasm Inc.' - In Quest For A Female Viagra, Many An Odd Twist This smart, funny documentary looks at the search for a drug to treat female sexual dysfunction — and at doubters who ask whether the pharmaceutical industry even knows what it's trying to cure. 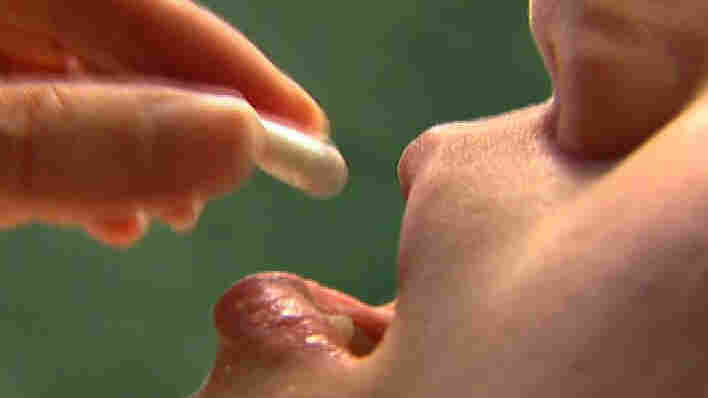 Happy Pills? Director Liz Canner's documentary Orgasm Inc., originally intended as a look at the science of pleasure, became an inquiry into the pharmaceutical industry's pursuit of a cause — and a cure — for female sexual dysfunction. First Run Features hide caption

'I've Been Involved With Just About All Of Them'

'I've Been Involved With Just About All Of Them'

As demonstrated by the box-office belly-flop of Love and Other Drugs, Viagra and its competitors now rate a shrug. A mere 12 years after the first erectile dysfunction drug was introduced, audiences were barely titillated by the tale of a Viagra salesman and his romance-spurning sex partner.

There are many approaches to FSD, including to deny that it even exists. Unlike ED, it isn't a simple matter of hydraulics. Companies seeking a female counterpart to Viagra seek to "cure" not only lack of desire and failure to reach orgasm, but also failure to reach orgasm the "right" way. The condition's causes are diverse, and range from the physical (a hysterectomy) to the inexplicable.

In short, no one knows what FSD is. But as Canner shows in a humorous montage, TV talkers from local news anchors all the way up to Oprah Winfrey were prepared to tell their viewers that 43 percent of women have it. (That number, Canner indicates, came from a vague, unscientific survey.)

Canner entered this world as an eroto-industrial filmmaker, editing pornography that would be screened for women enlisted in clinical trials run by a California company. Vivus, which had lost the ED market to Pfizer, saw its stock price spike when word got around that it was developing the female Viagra. But its product never outperformed a placebo. 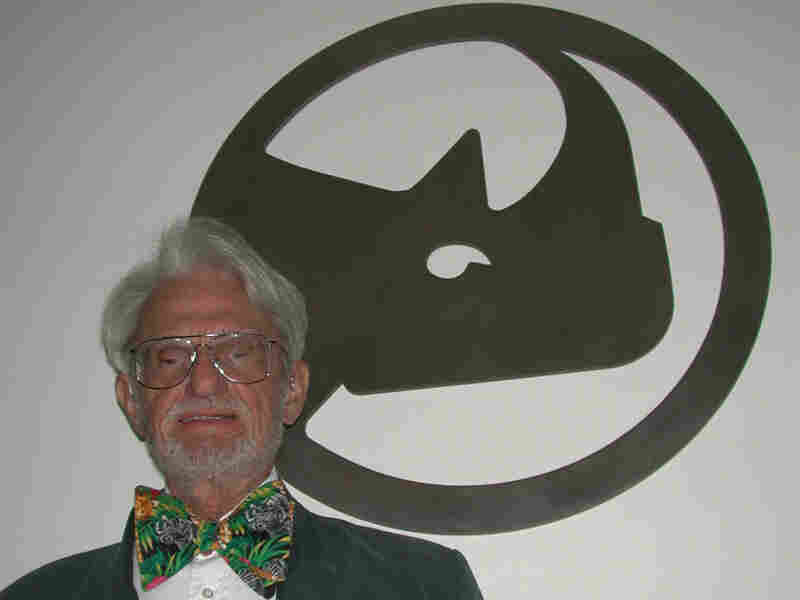 Virgil Place, founder of the drug-development company Vivus, is one of the voices discussing the quest to understand and address FSD. Liz Canner/First Run Features hide caption 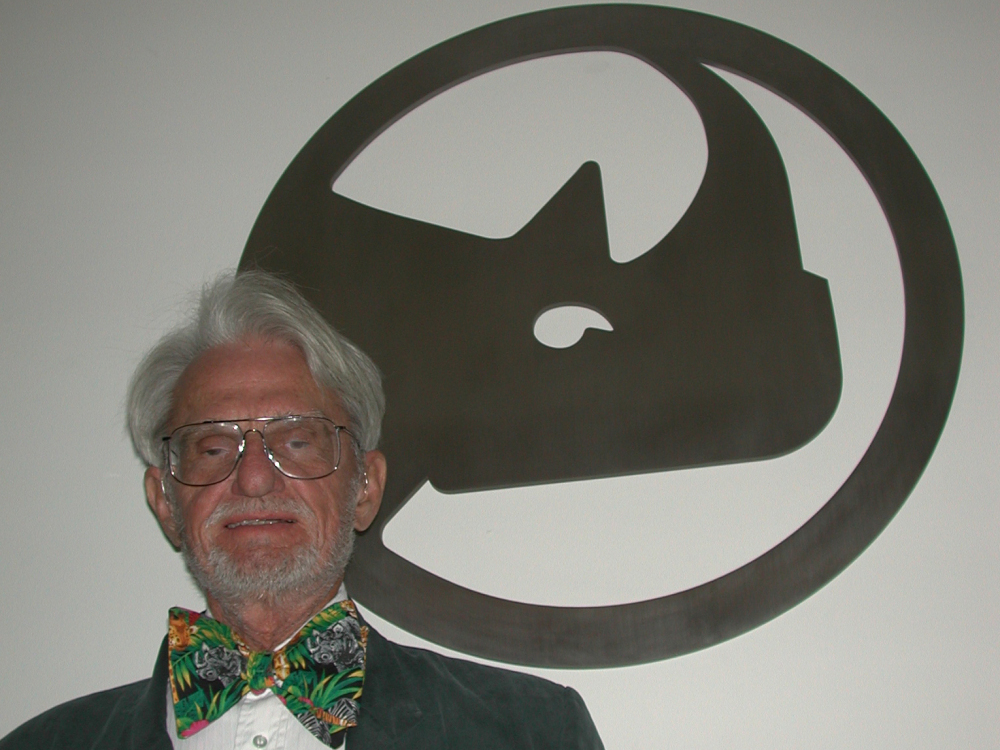 Virgil Place, founder of the drug-development company Vivus, is one of the voices discussing the quest to understand and address FSD.

The movie's other voices include Ray Moynihan, an Australian critic of "medicalizing" every human complaint, and Leonore Tiefer, an NYU psychologist who keeps a close eye on the Food and Drug Administration. So far, the FDA has not approved a "pink Viagra," although a testosterone patch for unfulfilled women has been approved by European Union regulators.

On the other side are advocates for new FSD drugs who don't reveal their ties to the drug industry, flacks for the growing and potentially dangerous "vaginoplasty" business, and a guy who is testing an Orgasmatron. (Apparently, the one in Sleeper worked better.)

Following one of the current documentary vogues, the director punctuates the movie with animated sequences, which are both overly cutesy and entirely unnecessary. Canner's eye-opening, entertaining account of the search for the little pill that supplies the Big O is looney-tunes enough without the cartoon asides.