Accessibility links
Mortgage Interest Tax Break No Longer Sacred? More economists are calling for an end to the mortgage interest tax deduction as a way to help reduce the federal deficit. But real estate professionals worry the move could put a damper on homeownership. With the housing market still shaky, it's unlikely the government will act right away. 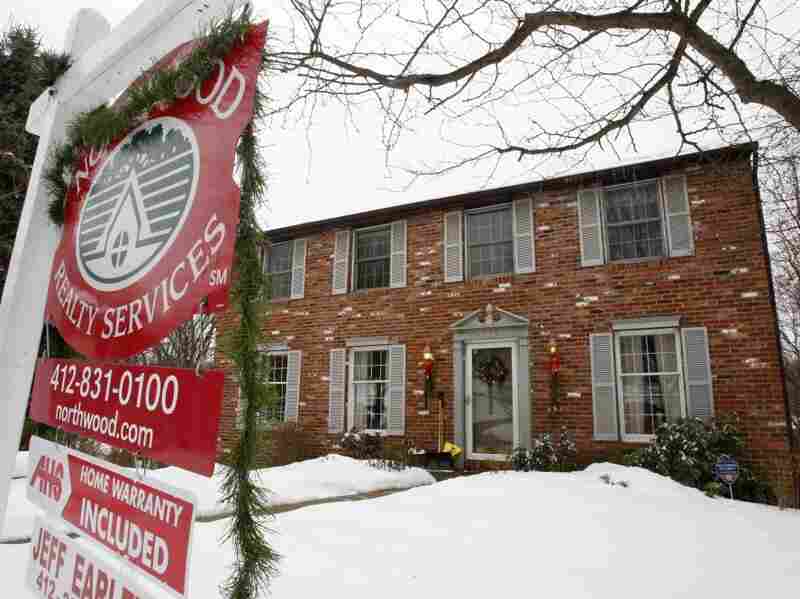 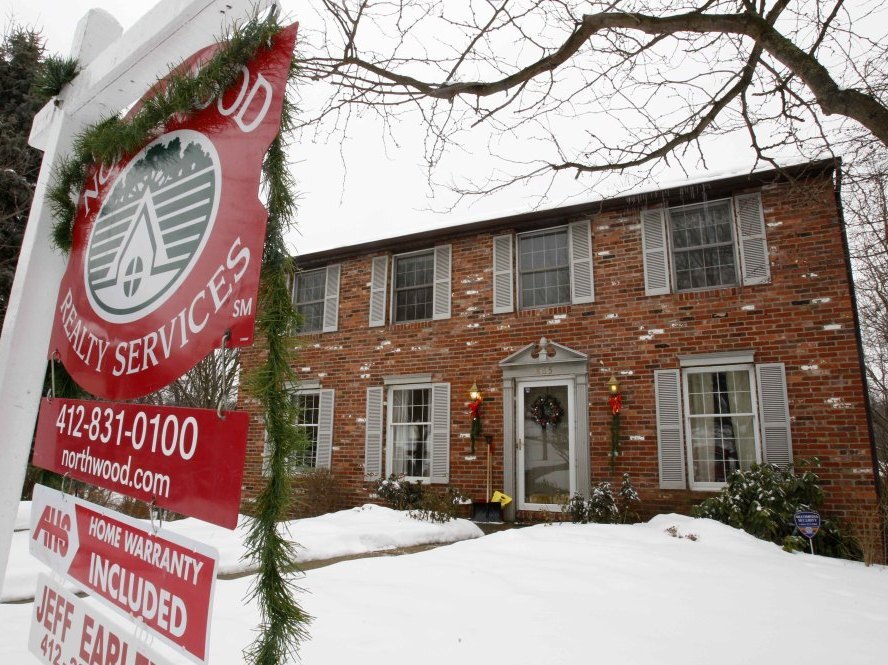 Real estate professionals worry that cutting the mortgage tax deduction could put a damper on homeownership.

A growing number of experts are calling for an end to a massive tax break for homeowners — the mortgage interest tax deduction.

The tax break puts money into the pockets of millions of American homeowners. Getting rid of it has been politically unthinkable. But a growing number of economists and a deficit-cutting commission are telling Congress the time has come to phase out this sacred tax break for homeowners.

It's not welcome news for those who work in real estate.

"[Getting] rid of the mortgage interest tax deduction would just kill the market," says Wendy Rocca, a Realtor for Century 21 in Watertown, Mass.

Putting A 'Damper On Homeownership'

She and her colleagues don't like the idea — especially now with the housing market just barely recovering.

"I think it would put a damper on homeownership — completely — if it was removed," she says.

Realtor Medea Palandjian says she often explains to first-time homebuyers how they can deduct the interest that they pay on their mortgage. Without that benefit, she says, it would make it much harder to buy.

But many economists are skeptical that the tax deduction really promotes homeownership. They say the homeownership rate in the U.S. is about the same as in Canada, Australia and England. And those countries don't offer the tax break.

'Not A Wise Use' of Tax Dollars

Also, they say it favors wealthier people who can write off loans on their primary residences and even second homes — up to $1 million.

"The mortgage interest deduction, while many people gain from it, is not a wise use of our tax dollars at this point," says Ted Gayer, an economist and a former Treasury Department official.

He says the problem is that the federal debt is now more than $14 trillion. And many economists say the government at some point has to trim spending and raise more revenue to pay down the debt.

Gayer says the mortgage tax break costs the government a ton of money.

A bipartisan federal commission looking for ways to balance the budget recently recommended ending the tax break. It would replace it with a less costly tax credit that would reach more lower-income Americans. It also suggested excluding mortgages that are larger than $500,000.

Resistance From The Real Estate Industry

"All we're trying to say is look at what the cost is of doing this," says Jay Brinkmann, the chief economist for the Mortgage Bankers Association.

He says the move would push down home prices. And his industry group will be lobbying very hard to save the tax break.

"Not to mention people with mortgages who are taking the deduction who are more than capable of sending an e-mail or letter to their congressman saying, 'Gee, I'd really like to keep that $300 to $400 a month,' " Brinkmann says.

No End In Sight

Back at the Century 21 office, mortgage adviser Jay Hughes works the phone, hoping nothing changes with the tax break.

He says it's OK that a wealthy lawyer or doctor gets a tax write-off on a ski house because it helps the economy.

With the housing market still shaky, it's unlikely the government would do anything to end the tax break right away. But it is one of the unpopular moves that lawmakers are starting to consider to get the federal deficit under control.