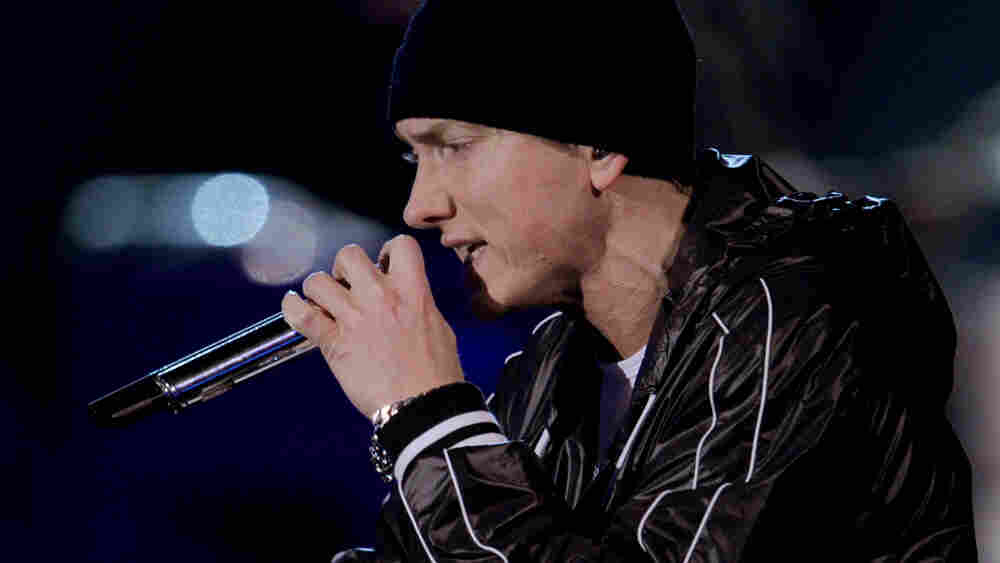 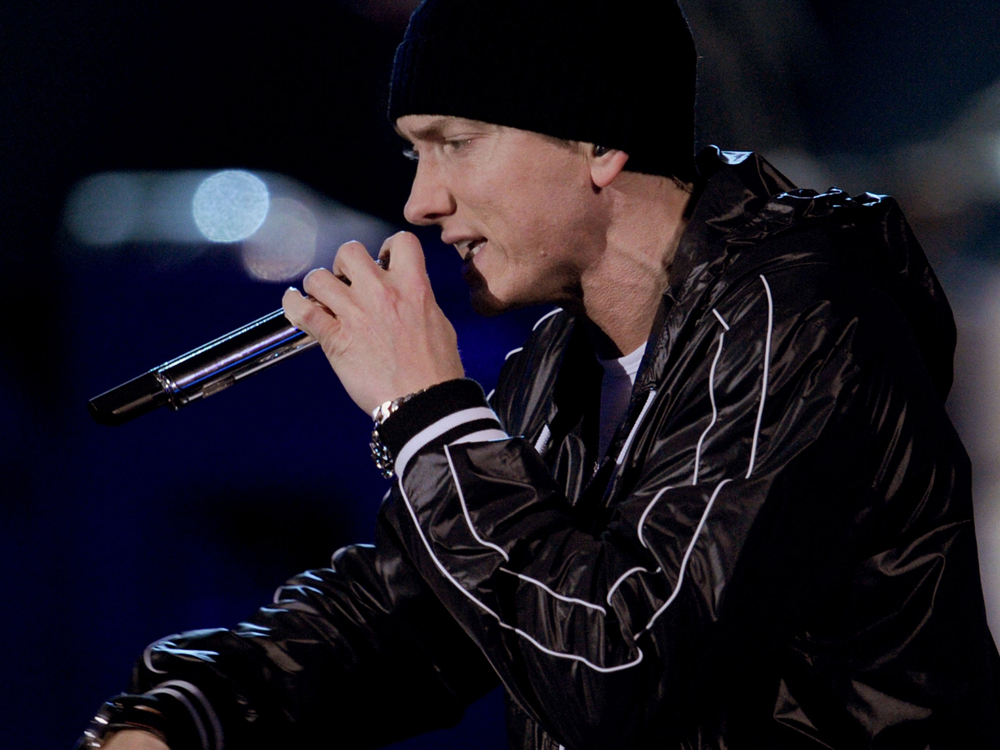 All ears will be on rapper Eminem, Hawaiian-born songwriter Bruno Mars and the flamboyant fashionista Lady Gaga on Sunday night; the three lead the pack of nominees at the 53rd Annual Grammy Awards ceremony.

"What's funny about the Grammys is that on one hand it's a great representation of what the conventional music industry really cares about," Los Angeles Times pop critic Ann Powers tells Weekend Edition Sunday guest host Audie Cornish. "[O]ftentimes that means what's selling, not necessarily what a critic or a fan might say is the best recording.

"At the same time it means a heck of a lot to the artist; they really care," she says. "So what's interesting now is as the music industry is continuing to fall apart, we have a strange mix of the sublime and the ridiculous at the Grammys."