Accessibility links
New Republic: In Obama's Budget, A Hidden Strategy President Barack Obama unveils his 2012 budget plan to reduce the national deficit on Monday, which some predict will shoot to $1.65 trillion this year. Jonathan Cohn of The New Republic takes a close look at Obama's budget plan, and argues that while it may not be the best for the country, it could be a smart move politically. 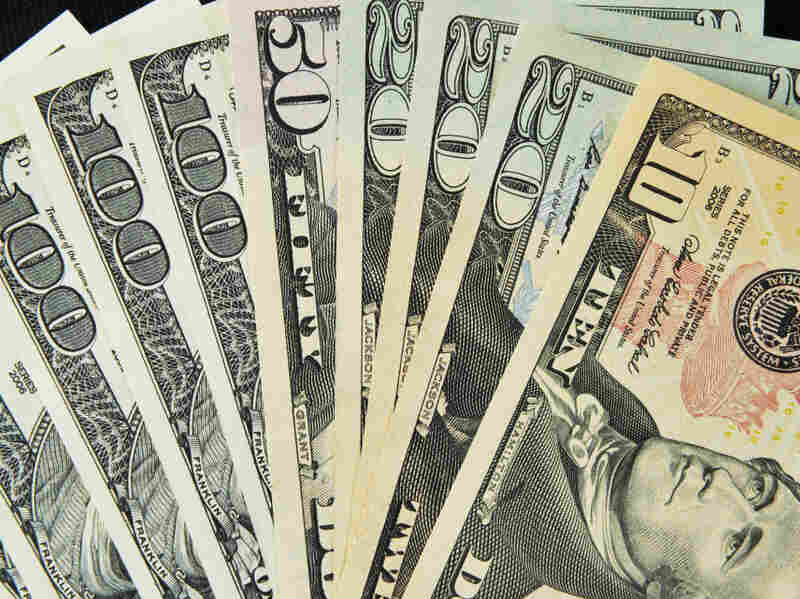 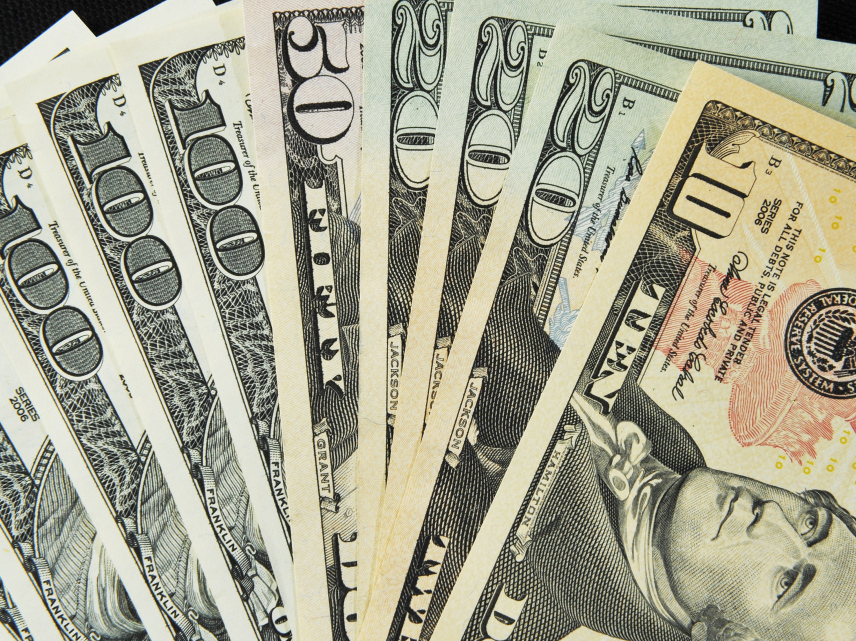 On Monday, President Barack Obama will unveil his 2012 budget plan, hoping to greatly reduce the national deficit. Some predict the national debt will shoot to $1.65 trillion this year.

President Obama on Monday will release his budget request for the 2012 fiscal year. As you read commentary on it — or, if you're as nerdy as I am, as you read the document itself — keep in mind that this is the first budget request he'll be producing since the Republicans took over one house of Congress. It's a huge difference and not merely in the obvious ways.

Obama's previous budgets were the president's way of signaling, to members of his own party, what initiatives he intended to pursue and roughly what resources he expected Congress to give him. He could expect some negotiation and pushback, from liberals on some issues and from centrists on others. But mostly he could count upon Congress, which Democrats controlled, to follow him.

The Republican House, of course, will do no such thing. They have their own, very different priorities and their own, very different ideas about how to pay for them. Accordingly, Obama's budget is more of an opening bid in a tough, rancorous negotiation. That means you should evaluate the document as a signal of political strategy, not simply a statement of policy priorities. And that makes it tougher to judge.

Between the administration's recent statements and a series of calculated leaks, we have a pretty good idea of what Obama is trying to do. He's going to call for spending more money on education and other public investments, but he'll also endorse enough cuts to keep overall non-defense discretionary spending at last year's levels. Elementary and secondary school education, for example, should get a boost. But Pell Grants, for low-income college students, are going to take a hit, albeit a carefully crafted one. There will be more money for building high-speed rail but less for helping low-income families pay their heating bills.

Is this a good thing? In absolute terms, clearly, the answer is no. The demand for Pell Grants is unusually high right now; among other things, cash-strapped states are raising tuitions at state schools just as cash-strapped students and families have fewer resources to pay them. Energy costs for next winter, when the cut in heating assistance would take effect, are likely to be higher than at any time since 2008. Unless the economic recovery quickens very suddenly, plenty of people will struggle to pay those heating bills. And those are just two examples of program reductions that will leave needy Americans even more needy.

But everything is relative, and that means judging these cuts alongside both the modest increases you'll find elsewhere in this budget and the much larger increases you saw in previous ones. Robert Greenstein, director of the Center on Budget and Policy Priorities, will spend the next few days dissecting the Obama spending request and, as he does, he will likely find plenty not to like. But, during an interview, he also put disappointments in context:

"I think [Obama's] record is very strong — major expansions in refundable tax credits for the working poor, major expansion of student financial aid for low-income students so that more of them can go to and complete college, and of course, major health reform that will extend coverage to 32 million uninsured people. This is the most impressive record of any president since LBJ."

Obama's spending request looks even better when you consider what the Republicans would do if left to their own devices. They haven't committed themselves to a 2012 budget just yet. But they've said they want a far deeper freeze than Obama's, reducing non-defense discretionary spending to what it was in 2008. On Friday, they offered a preview of that vision when they announced their proposal for how to finance government for the remainder of the current fiscal year.

They want far more severe cuts to Pell Grants and home heating assistance, plus reductions to such essential services as food inspections and the elimination of programs like Americorps. They also want to reduce spending on the Special Supplemental Nutrition Program for Women, Infant, and Children. That initiative, known as WIC, provides nutritional assistance to expectant mothers and newborns. As Paul Krugman notes, that cut will hurt today and tomorrow, since kids who grow up malnourished are more likely to have problems later in life.

(For a more thorough examination of the House Republicans proposal for 2011, click here.)

The most important question about Obama's budget, then, is how well it positions him and his allies in the coming debate over these sorts of priorities.

You could make a case that, by embracing the Republican narrative on the size of government and calling for a five-year budget freeze at present levels, Obama has effectively bid too low in the negotiation over federal spending — that he's committed himself, and the country, to less government than it needs. (It's happened before!) Or you could make the case that, by making "tough" proposals to cut programs he supports, he's establishing the credibility with voters that he needs in order to marginalize the Republicans and to preserve more spending than might otherwise be possible. (It's happened before!)

I really don't know which argument is right. I'm not a political strategist and, besides, not even the political strategists can be sure about this sort of thing. But I know I'll be hoping that Obama prevails in the coming standoff with House Republicans, even though a victory would still leave the government perilously underfunded.