Accessibility links
JD Allen Trio: Newport Jazz 2010 The tenor saxophonist writes compact little themes that sound like they were plucked from the choicest parts of classic solos. Then he gives them to his trio, which swings like nobody's business. 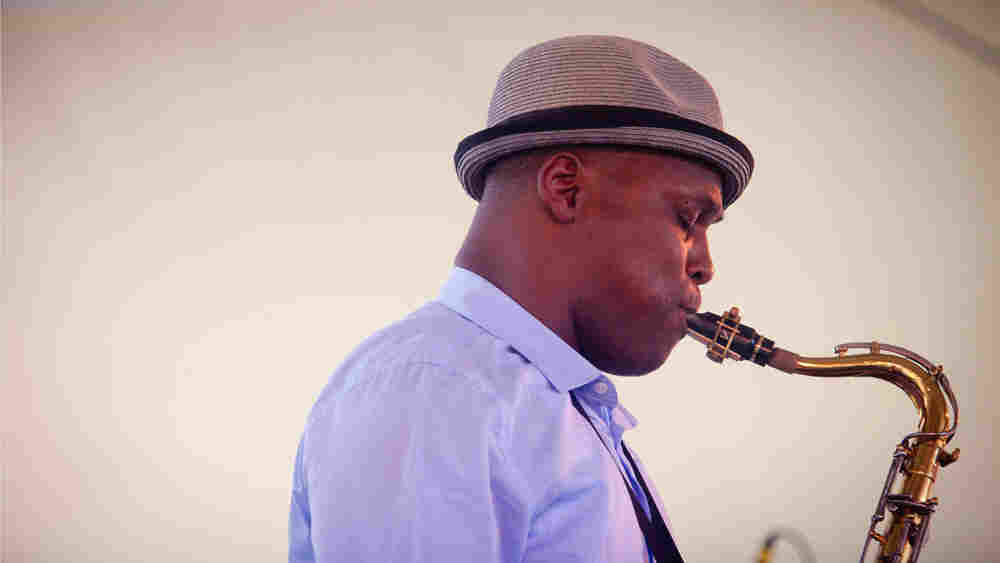 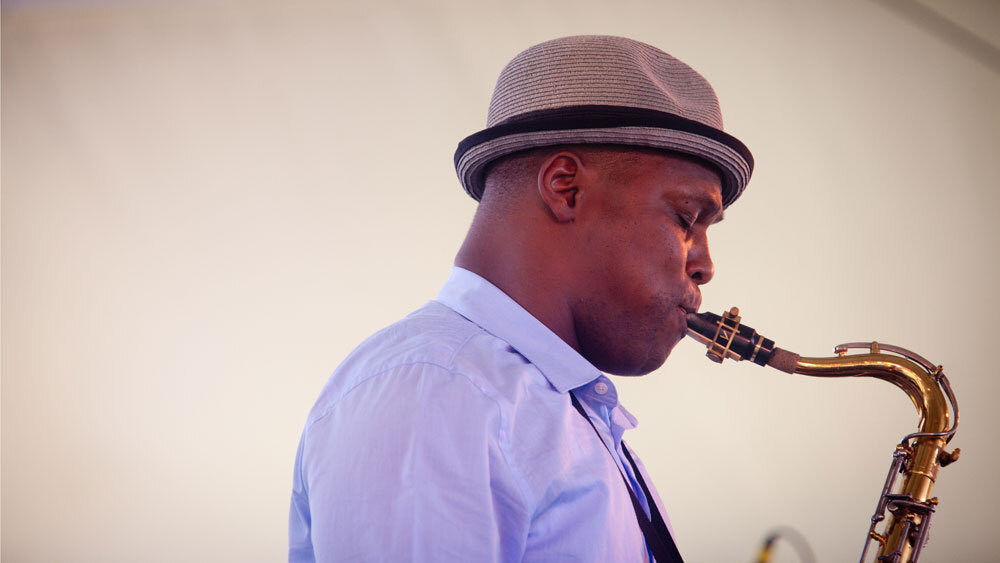 The tenor saxophonist writes compact, fleshy little themes that sound like they were plucked from the choicest parts of classic solos. Then he gives them to his trio, which swings like nobody's business (and haunts a mean ballad, too). The group ventures up from its New York home base for a set by the sea at the CareFusion Newport Folk Festival in Newport, R.I.