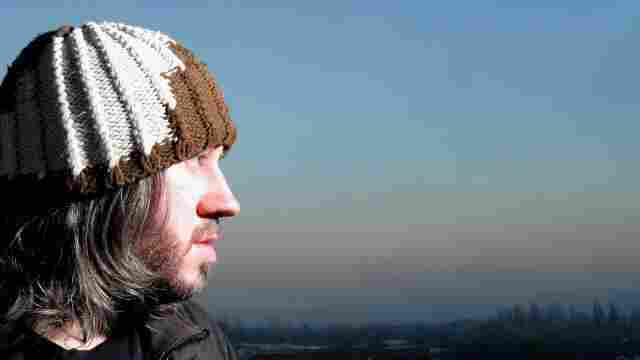 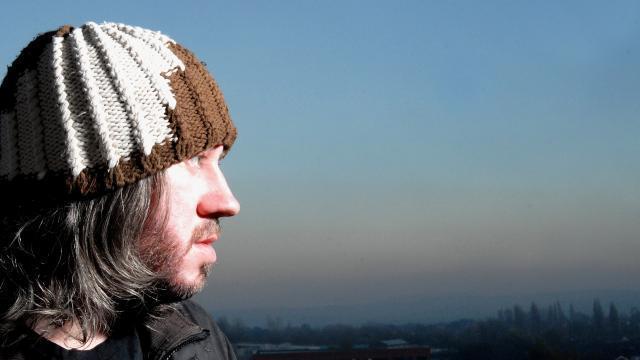 Damon Gough's brainchild Badly Drawn Boy has returned to the scene with an exciting fourth studio album, It's What I'm Thinking Pt.1: Photographing Snowflakes. Often teaming up with frequent collaborator Andy Votel, Gough is a prolific pop songwriter with a knack for great storytelling, which he often weaves into his live shows.

Though Badly Drawn Boy got its start in the late '90s with various EPs and singles, it was Gough's charming album The Hour of the Bewilderbeast that raked in a number of esteemed awards, including the Mercury Prize.

Hear Gough discuss his latest project, his career and perform songs from his soundtrack work, as well a song from 2006's Born in the U.K.