Accessibility links
First Listen: Bright Eyes, 'The People's Key' After devoting a few years to more conventional folk- and country-flavored songs, Bright Eyes returns with an adventurous, career-defining work in The People's Key. Hear the album in its entirety before its Feb. 15 release date. 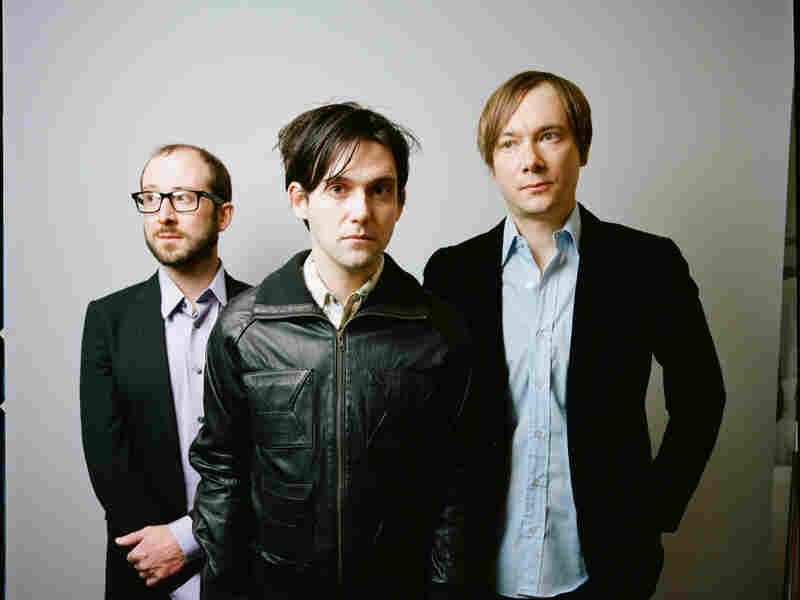 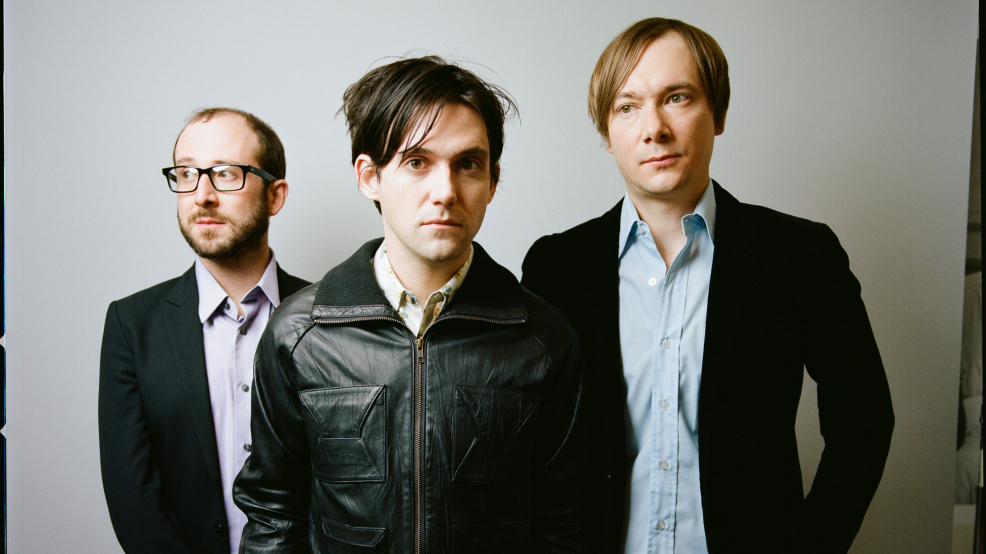 I won't mince words: This is the best record Bright Eyes has ever made. In fact, it's the best record the band's frontman, Conor Oberst, has ever been a part of. Publicists like to say as much any time an artist releases a new album, but in this case, it's actually true. The People's Key is a career-defining work of art.

Diehard fans might find it hard to believe that Bright Eyes could produce anything better than 2005's simultaneously released I'm Wide Awake, It's Morning and Digital Ash in a Digital Urn. But in retrospect, those albums feel less developed than The People's Key. In earlier recordings such as Fevers and Mirrors and Lifted..., Oberst sounds like a wide-eyed kid who's still figuring things out. On the new record, he's older and wiser and more sure of himself. His voice is stronger, the sonic palette is richer and the poetry is more compelling.

The People's Key starts off as a largely experimental and conceptual record, opening with a strange but fascinating commentary on the expanding universe, time travel, UFOs and the origins of life. "[The aliens] walked like a man but had reptilian features. They had snake-like eyes, a tail and scales. They made slaves of the people. And where they landed in is what The Bible calls the Garden of Eden." The voice belongs to Denny Brewer, guitarist for the band Refried Icecream and a friend of Oberst's with some curious views of life on earth.

But this isn't an overly affected art-rock album that takes itself too seriously. And The People's Key is Bright Eyes' most infectious record to date, with captivating melodies and rhythms.

After devoting a few years to more conventional folk- and country-flavored songs, it's nice to see Oberst return to more adventurous songwriting. As Denny Brewer says on the record, "Syllables are frequencies," and The People's Key is full of the finest frequencies you'll likely hear this year.

The People's Key will stream here in its entirety until its release on Feb. 15. Please leave your thoughts on the album in the comments section below.