Accessibility links
In 'Forgetting Dad,' American Filmmakers Question Identity And Loss "If your father no longer remembers you, does he stop being your father?" That's the question at the heart of Forgetting Dad. The documentary at this year's Berlinale film festival follows the true story of filmmaker Rick Minnich's father who suffered amnesia after a car accident 20 years ago. 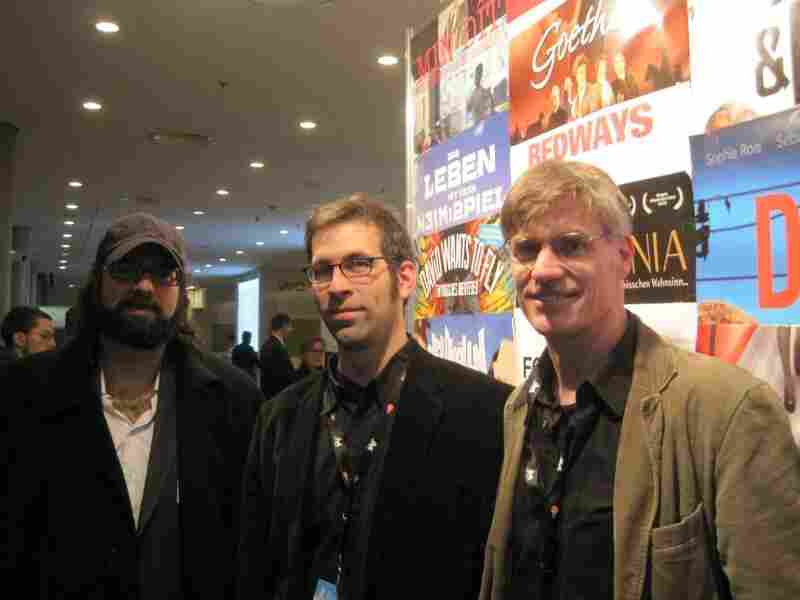 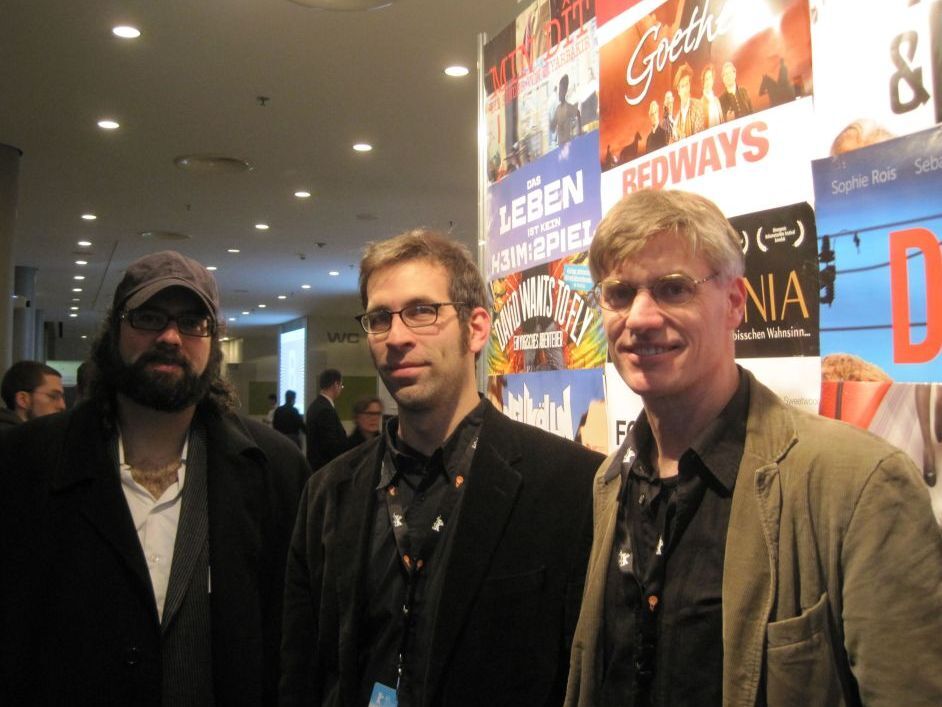 At this year's Berlinale international film festival, movies shortlisted for the upcoming German Film Awards are being included in the program.

One such film is Forgetting Dad, a documentary by American expats Rick Minnich and Matt Sweetwood.

The subject of the film comes from the personal experiences of Minnich. Shortly after he had moved to Berlin, Minnich's father Richard lost his memory in 1990 as a result of a car accident. In Forgetting Dad, Minnich tries to find answers to his dad's incomprehensible amnesia.

"It was pretty overwhelming to hear all these stories about his father," Sweetwood says.

The more details that are revealed about Richard's life, the more questions arise. Has Richard lost his memory, or has he abandoned his past and started a new life? Even after working on the documentary for years, Minnich doesn't really know where the "old" Richard went.

"I think little lights have gone off along the way through traveling around the world showing the film. I guess one thing that I've learned to do is kind of like slowly learning to accept the whole ambiguity of the situation," he says.

Forgetting Dad is a documentary about loss and identity. The filmmakers use old home movies of Richard as a teenager and young father, and talk to the "new" Richard until he refused to be interviewed.

Beautiful music composed by Ari Benjamin Meyers accompanies their search for the truth.

Meyers says arranging the film's score was like working on a puzzle.

"Something like that is gonna take a long time, because it has to work itself out. You have to fit the pieces, and the music was a real part of fitting the puzzle together."